How to Pick the Right Engine Maintenance Coverage

There are choices for aircraft operators to make to ensure they reap the full benefits offered by engine maintenance programs. Matt Harris asks Delray Dobbins how Pratt & Whitney Canada operators can choose the right level of ESP coverage…

The advantages of hourly engine maintenance programs for aircraft are widely known, and work more-or-less the same way across several offerings that are provided by all of the major aircraft engine manufacturers today, and a handful of third-party providers.

An operator pays a fixed fee – usually per flight hour – to their program provider. That money accrues in an account, so that when a substantial engine maintenance expense is incurred, the program pays out, covering the cost.

Much of the unpredictability surrounding the costs of engine maintenance is removed, giving the aircraft owner more peace of mind.

“Programs like Pratt & Whitney’s Eagle Service Plan (ESP) keep owners flying,” explains Delray Dobbins, Senior Manager, ESP Sales & Global Strategy, Pratt & Whitney Canada. “While an aircraft engine is being maintained in one of our owned or designated service facilities, we arrange for the lease of an engine for that aircraft, keeping it operational for its owner.”

Dobbins says this is what distinguishes an engine maintenance program from warranty coverage on a new aircraft – in fact, he says, ESP enrolment is even attractive for owners alongside their warranty coverage.

Yet, there’s much more for an aircraft owner or operator to understand than the basic advantages of engine programs per se. Most program providers offer a range of coverage levels, each being designed for owners with slightly different needs.

ESP Gold and Platinum is offered to new customers, though the company continues to honor those who signed up to the Silver or Silver Lite coverage previously.

“We found that you don’t really need more than two coverage levels,” Dobbins explains. “Our data showed customers didn’t really want more than this, and the trend is definitely for customers today to want more of a turn-key solution for their engine needs.

"And that’s what we are evolving our coverage levels to provide.”

Nevertheless, it’s still important for owners and operators to understand the differences. “Engine programs generally represent millions of dollars of investment for an aircraft owner over the lifecycle of the program,” Dobbins adds.

“When a customer pays that level of money, there is an emotional component – and that could turn out badly if the customer hasn’t understood exactly what is or isn’t covered when they need the program to pay out for a maintenance event.” 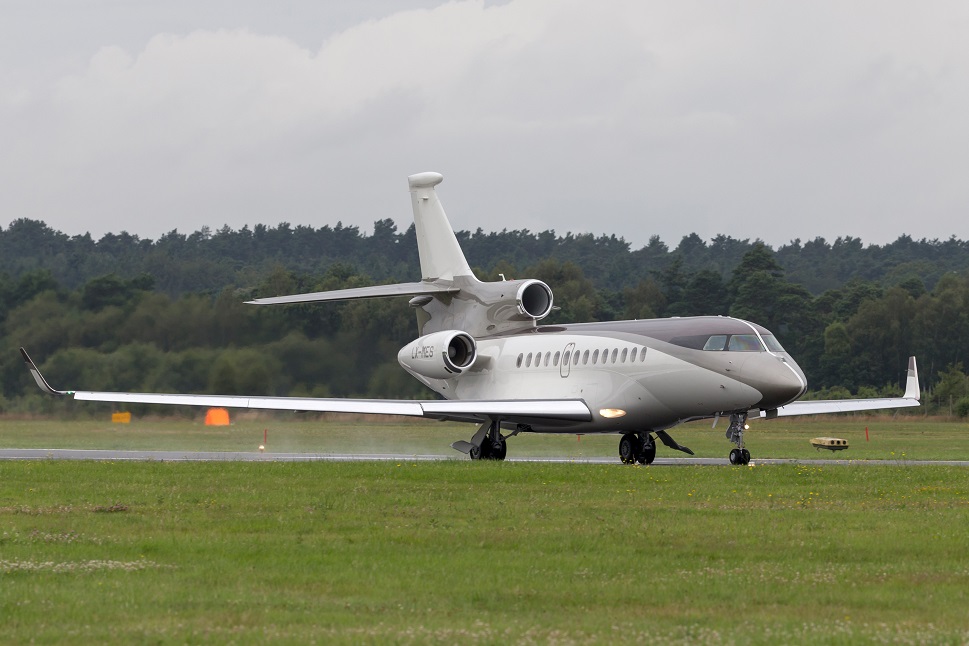 How to Pick the Right Coverage

The first question when choosing the right coverage is how long you expect to own the aircraft. “There are endless analogies between aircraft ownership and real estate,” Dobbins illustrates. “If you’re buying a house, are you planning to live there for 20 years, or sell in five?”

This is pertinent for aircraft owners, because there are two primary values to engine maintenance programs. Either they will provide a fixed cost for a shop visit, or they will help protect the aircraft’s value if the owner sells before the next overhaul.

“When you are looking to buy the right engine program coverage, which event will come first?” Dobbins asks. The majority of owners will sell the aircraft before the overhaul is due, in which case protecting the aircraft’s value becomes the initial focus of selecting coverage.

“Aircraft appraisers and banks use ESP Gold as the standard. ESP Gold helps owners realize the full value of their asset,” he explains.

While from an appraisals point-of-view, EPS Platinum may not appear to add a great deal of value on top of Gold, Dobbins shares an example of where it made a tremendous difference to one aircraft owner.

“We recently saw the sale of a Mid-Size Jet collapse because the pre-buy inspection found evidence of corrosion in the engine.” Corrosion found in a pre-purchase inspection is not covered on ESP Gold, but it is covered on ESP Platinum. Failure to realize this can come as an expensive shock to operators.

“Had the engines of that jet been enrolled on Platinum, the corrosion would have been covered – but because it wasn’t, the buyer went elsewhere.”

That failed pre-purchase inspection highlights the first of two fairly common ‘gotchas’ for aircraft owners. “If you operate in Miami, for example (a saline environment), you’re going to want corrosion coverage as part of your program package,” Dobbins continues. “Geography should be a part of your coverage-level decision.”

While an aircraft owner in Miami may plan on selling their aircraft long before the overhaul is due, the above pre-purchase inspection example shows how corrosion can affect an aircraft far sooner than expected.

Operators who do choose corrosion coverage are still responsible to maintain their engines according to manuals, Dobbins warns. “You can’t expect to leave an aircraft dormant on the ramp for three years, and then, when corrosion is discovered, expect the program provider to pay out.

“The aircraft owner/operator is required to look after their powerplants just as they would without corrosion coverage.”

Another geographic consideration relates to the ‘Aircraft on Ground’ (AOG) element. “In the US, there’s likely to be an FBO around the corner,” Dobbins notes. “So if the aircraft has an unexpected maintenance issue and can’t fly, service is never likely to be more than a half-day away.”

But for operators flying to, or within more remote regions where maintenance help could be days away, AOG support becomes more important. “That’s the difference between ESP Gold and ESP Silver,” Dobbins explains.

Although Silver coverage is no longer offered to new ESP customers, existing Silver-enrolled customers should think about their coverage choice in relation to their region of operation.

“The owner-pilot customers without a dedicated director of maintenance, or owners traveling to, or based in remote regions would be better served with turn-key ESP Gold coverage than Silver,” Dobbins adds, “and they can always opt to upgrade if they purchased the aircraft with a lower level of desired coverage.” 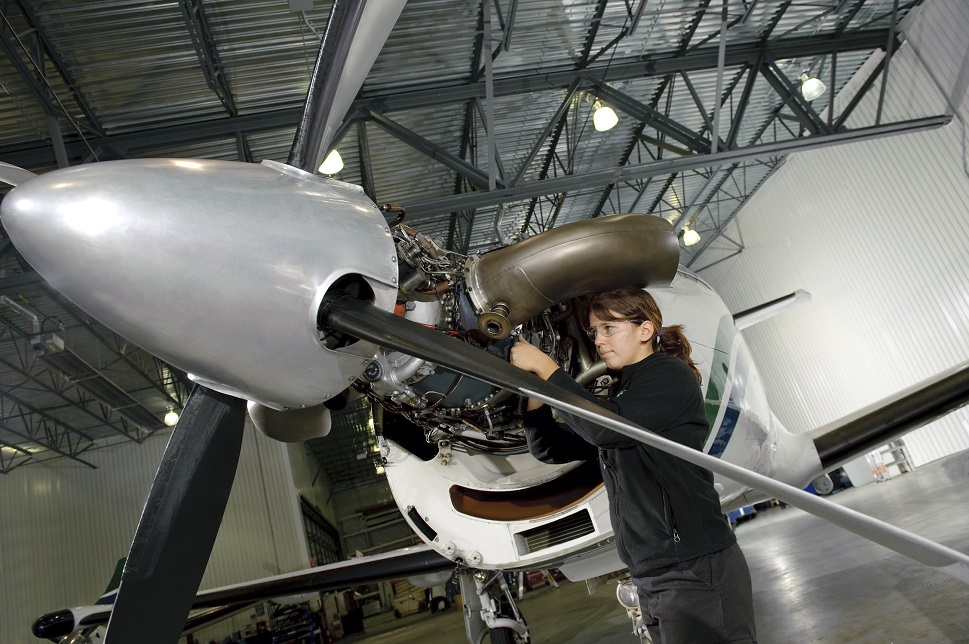 The second ‘gotcha’ that Dobbins highlights relates to Life Limited Parts (LLPs). “When an engine goes through an overhaul, the LLPs are not reset to zero hours – their limit is fixed.”

That means buyers of older, or higher-time aircraft (perhaps one formerly flown in a Fractional Ownership program) need to be careful about the level of coverage they select. Some cover LLPs, some don’t.

“The Life Limited Parts could be nearing their limit at 10-, 12-, or 13,000 cycles,” Dobbins elaborates. “When they reach their limit, if the owner hasn’t selected the right level of ESP coverage, they will find that while the overhaul cost is covered, the cost of LLP replacement isn’t – which could result in a bill of as much as $1.5m per engine.

“It would hardly be worth going to overhaul for that,” he adds.

Dobbins says older aircraft in the $1m-$4m price-range (usually aged 20 and above) are more susceptible to the LLP ‘gotcha’, but he also expresses concern about a lack of consistency in identifying the problem within the industry.

“Appraisers might see that an aircraft is enrolled on ESP Gold or ESP Gold Lite, and assume it is fine. They might not see the difference and apply the same value to the aircraft. But it is a big deal,” he warns.

“ESP Gold Lite doesn’t cover LLPs, whereas ESP Gold does. As a result, aircraft buyers may end up overpaying for an airplane.”

“This is where an experienced aircraft broker can provide value,” Dobbins suggests. “They will have spent their whole career in the industry, and will be able to help you avoid an LLP ‘gotcha’. Find a good broker and stick with them.”

There is clearly good reason for the different levels of coverage offered by the leading engine maintenance program providers. But while they’re tailored to help ensure operators don’t spend more than they need on coverage, cost should never be the driving factor in your coverage choice.

To justify the peace of mind your engine maintenance program affords you, your coverage must be selected with a thorough understanding of what is offered, and how your specific operating needs apply to this. 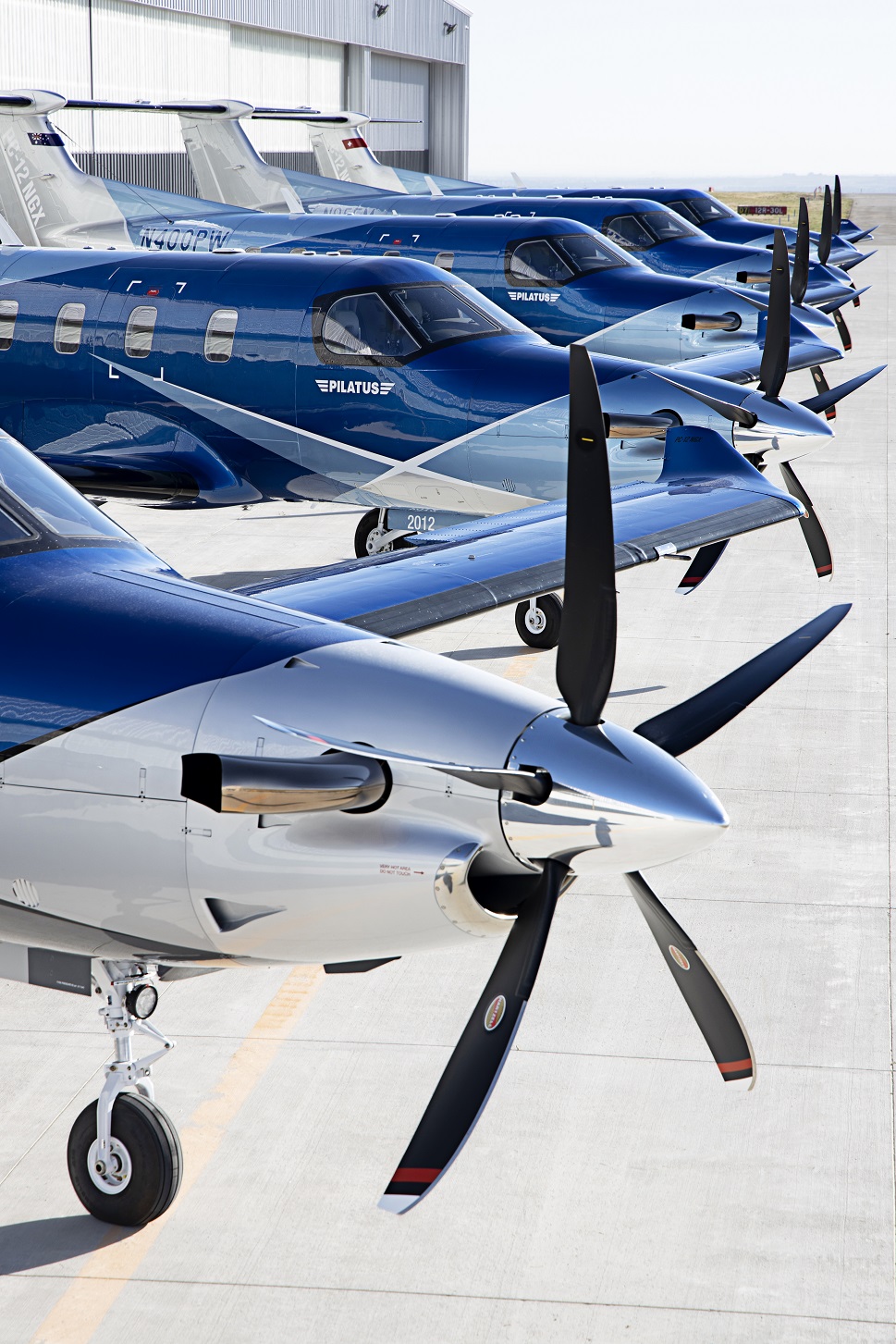 Traditionally, there has been a much higher uptake in engine maintenance programs from the business jet world than among turboprop owners.

However, with the new PT6 E-Series engine recently coming into service on the Pilatus PC-12 NGX, Pratt & Whitney can offer one level of comprehensive coverage at a guaranteed price, which becomes very attractive for owners and operators.

This step change in value is enabled by the engine design resulting in longer up-time, as well as latest technology allowing engine monitoring and data analytics.

“We believe we’ve introduced the right program, with the right coverage level, and that has brought some drastic changes to the level of buy-in from this ownership group.” 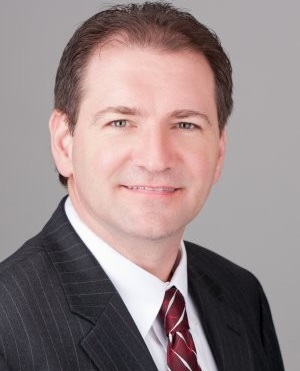 During his 30 years in Business Aviation, Delray has held key positions with engine OEMs as well as on the broker side of the industry.