How to Preserve Your Aircraft Engines Properly

The need to maintain your aircraft's engines don't stop when the aircraft is inactive. It takes a little effort to preserve your powerplants when not in regular use, but doing so properly certainly pays in the long-run. Here's how...

Robert Montano’s aviation engine career began while serving in the US Army working on Blackhawk,... 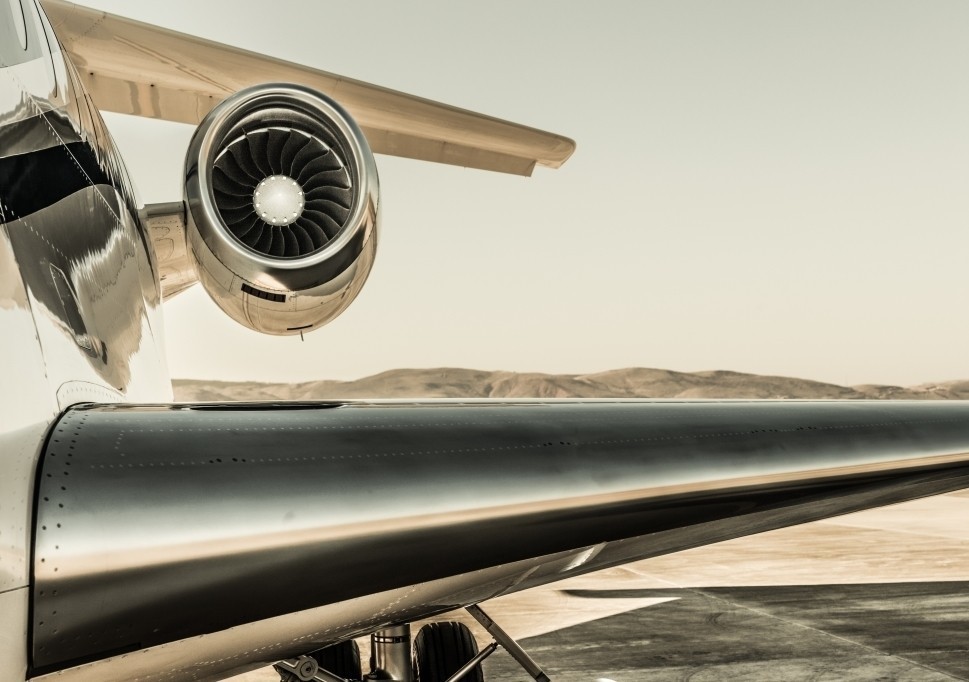 The cost of maintaining your aircraft’s powerplants is perhaps the most expensive element of owning and operating a business jet or turboprop. But the costs are not just associated with times of aircraft engine activity.

Owners and operators can avoid adding to the costs of engine maintenance by preserving their powerplants properly during times of inactivity.

The most crucial element of correctly preserving your aircraft’s engines is that they need to be in full operation on a regular basis to maintain their healthy and efficient performance levels. ‘Full operation’ is when fuel is consumed and oil is in constant contact and moving throughout the engine, providing the necessary lubrication to all the components and parts that need it.

If your aircraft is likely to be sitting idle for longer than normal, it is recommended that you take some extra steps to keep your engines in good working condition, minimizing the potential for their deterioration.

Engine preservation becomes critical during times of long-term storage. There are some unfortunate (and significant time- and cost-consuming) effects when the correct procedures are not followed.

Fuel contamination is a common concern for all aircraft engines, even during normal operation. But it becomes an even greater concern if the engines are inactive for a period of time. That’s because fuel becomes corrosive as contaminants settle on all parts of the fuel system, including the controls, pump, nozzles, tubes and internal components.

Fuel system preservation should include disconnection of fuel lines, and purging the existing fuel. You should replace that fuel with preservation fluid.

Atmospheric moisture also has the potential to cause corrosion to many of the internal and external parts of an engine.

As oil moves throughout the powerplant it mixes with air and begins to collect moisture. This moisture causes the oil to become acidic, with the potential to eat away at the main engine bearings, oil pump and accessory gearbox.

Steps you should take for oil system preservation should include allowing all of the oil to drain from the engine.

There are many different procedures for preserving engines along with different preservation schedules. It is, however, always recommended to follow the most current revision of the Maintenance Manual for the proper preservation procedure required, based on the time period the engine will be inactive.

If at all possible, inactive engines should be stored in a dry, temperature-controlled environment to help minimize condensation. You are best advised to add desiccant bags inside the engine and then cover the air and exhaust inlets to prevent moisture from entering the engine.

You should then monitor the amount of condensation with a humidity indicator and replace desiccant bags as required.

The Consequences of Not Preserving Your Engines…

The cost of failing to preserve your engines during a time of idleness can be very high indeed.

A typical work scope for an unpreserved engine can include removal for overhaul and potentially a complete teardown to inspect all mainline bearings. It may be necessary to exchange the fuel pump, fuel control, fuel manifolds, oil pump, and several other items, along with the replacement of all accessory and transfer gearbox bearings.

There are additional costs associated with this type of work scope, including other squawks found at disassembly, engine changes and shipping.

These are very costly repairs that hourly engine maintenance programs (such as are offered by Pratt & Whitney Canada, Rolls-Royce, Honeywell and JSSI, for example) will not pay for. So the time and money it ultimately takes to follow the proper preventative procedures is well worth the effort in the long-run. 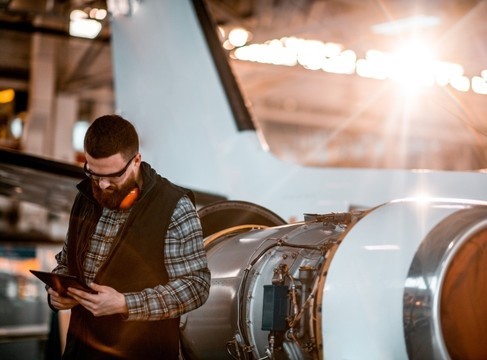 Why Use Engine Condition Trend Monitoring? 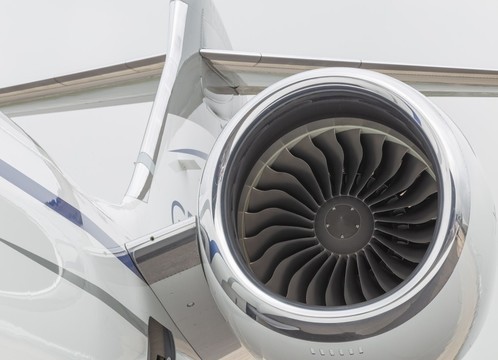 How to Verify and Troubleshoot Bleed Air Leaks 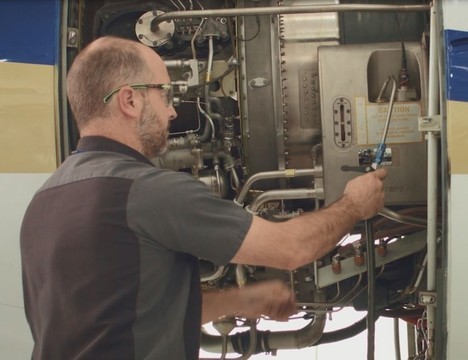 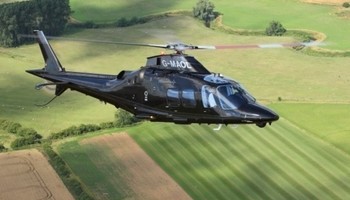