What to Know About Aircraft Finance in Asia-Pacific 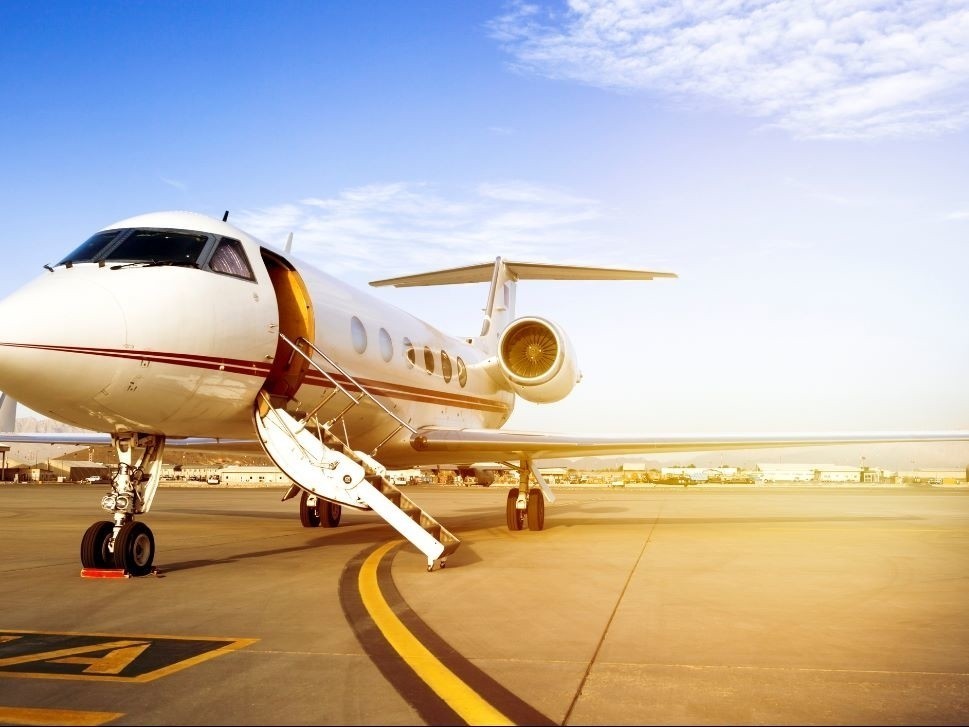 Having amassed several years’ experience as an aircraft financier with AirFinance, GE Capital and RBS Aviation Capital (among others), Paul Sykes and a team of experienced financiers recently launched FlyFunder, an online platform connecting prospective borrowers and lenders around the world.

Designed to facilitate, expand and revolutionize the interaction between General Aviation buyers and financiers, FlyFunder fills a perceived communication and connection void between specialist aviation financiers, the buyers of aircraft, the Original Equipment Manufacturers (OEMs), and the sales agents who want to sell their aircraft.

AvBuyer:What are the common types of financing applied for in Asia-Pacific, and how do you see this changing (if at all) as the market (particularly the used aircraft market) continues to grow and mature there?

Sykes:Firstly, to define Asia-Pacific as a single region is difficult as there are so many different countries and cultures lying within that area. There are some jurisdictions that are well catered for by their local financing community (such as Australia, Singapore and Malaysia) and others where it is very difficult to find even an offer, let alone a financing solution for an aircraft.

There are of course countries with sanctions or at least some political unrest such North Korea and Myanmar, and international lenders have a strong preference for solid and historically-stable countries. Local currency lending is a no-go in countries with a history of volatile exchange rates, and borrowing in dollars can cause as many problems for the borrower as it can the lender, with native cost bases in local currency.

In my experience loans are less common in some of the less developed countries, simply because finance leases offer debt lenders additional security in the event of a repossession, since the title is already held outside the borrower. Some countries, such as Japan, have a strong preference for leasing, particularly via structures that allow equity investors to obtain tax benefits.

China, too, has a whole host of relatively new aircraft leasing companies, largely owned (or partly owned) by larger institutions that have tapped into the demand for Large Cabin, Long Range jets - though more increasingly smaller utility assets such as helicopters, too.

In terms of how things might change, I think the leasing companies will become even savvier to local demands and will play a more active role than previously on smaller aircraft, maybe via partnerships with international expert lenders and export credit agents.

The used market should remain strong for the next few years, but mainly for the smaller aircraft that are perhaps more functional than those purchased purely for leisure flying. Aside from the cost benefit of buying a used aircraft, there is so much less hassle buying an aircraft that is already in situ within the region.

AvBuyer:What are some of the myths and preconceptions about borrowing and lending within Asia-Pacific?

Sykes:The preconception is that it is difficult and I cannot say that is not the case! There are definitely more cultural (and often language) hurdles to overcome on both sides than you would face in a US or UK transaction, for instance. But it is much easier than you might think with the right advice and appropriate partners within the region.

There are many experienced brokers with a great presence in Asia-Pacific, and transac-tional law firms who can help you navigate through the various potholes along the way. So while I had heard that it is harder to do business in Asia as an international player, I have personally been very pleasantly surprised by their willingness to engage with international lenders.

AvBuyer:How wide-spread/sophisticated is the market for aircraft financiers within the Asia-Pacific region at this time? Is there room for new international lenders to broaden the offerings available to borrowers there – and if so, how?

Sykes:Geographically the aviation requirements are diverse, with Archipelagos such as the Maldives or Philippines having very niche requirements for STOL aircraft and float-planes. There is the other end of the spectrum with demand for the Ultra-Long-Range & Large Cabin jets in China and dotted throughout the rest of Asia-Pacific for corporates with multinational business interests.

At the moment the coverage from both international and local lenders is better for Large Cabin aircraft with some of the gaps for smaller aircraft being filled by export credit agencies and captive financiers such as Longview (Viking) and TFC (Cessna and Bell).

There is definitely room for international lenders to access more of the developing markets, but having a local presence gives a significant advantage over those who do not have ‘boots on the ground’. Some regions are still very much a ‘face-to-face’ culture and the idea of doing business without meeting in person is very alien to them.

AvBuyer:What are some of the nuances of doing business within Asia-Pacific that international lenders entering that market should be aware?

Sykes: It is often more difficult to conduct due diligence on your borrowers, predominantly because there is less transparency around wealth and ownership. Something as simple as obtaining audited financial statements can become a very drawn-out process, with non-disclosure agreements and senior management sign-offs required.

Admittedly this is more typical for China and some parts of South East Asia. It’s partly a cultural matter, and lenders must be prepared to see audits conducted by local firms and often (and obviously) in local language and currency.

Negotiation can be something of an art form in some regions, and lenders may wish to have an idea on acceptable pricing and increase the initial offer with a view to eventually settling on a ‘reduced’ price.

It is also important to get reliable local legal advice relating to repossession and enforce-ability of a guarantee should the worst happen. The Cape Town Treaty is ratified by most of the major countries in the region, and with US and UK law. US Dollar lending is also broadly acceptable, so it is possible to lend into some unfamiliar territories with a few familiar deal characteristics.

AvBuyer:How does a borrower in Asia-Pacific ensure they can maximise their chance of getting a lender outside of their own region?

Sykes:As a starting point, I would advise definitely not to take the attitude, “That is just how we do things here”. If there is an easier way to spook lenders I have not yet heard it. Most international lenders have a genuine interest in doing business in Asia-Pacific, and while there will definitely be some differences in the way deals are concluded, there will need to be some flexibility on both sides to reach agreement.

It is good practice at the start of discussions to ask what can and cannot be negotiated, thus not burning any unnecessary energy trying to negotiate things that are non-negotiable.

Finally, try and be as transparent as possible and understand that when a lender asks for information, it is to ensure that you are capable of making repayments and meeting the obligatory KYC requirements set by regulated institutions. 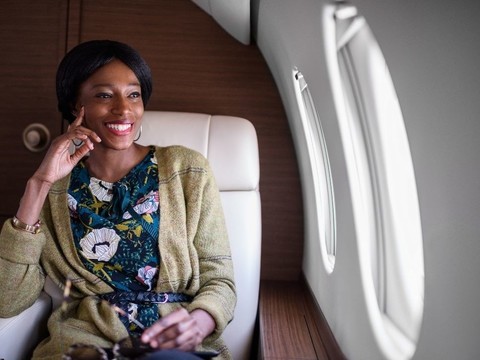 How to Secure Aircraft Finance in 2018