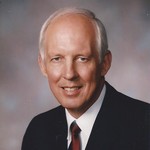 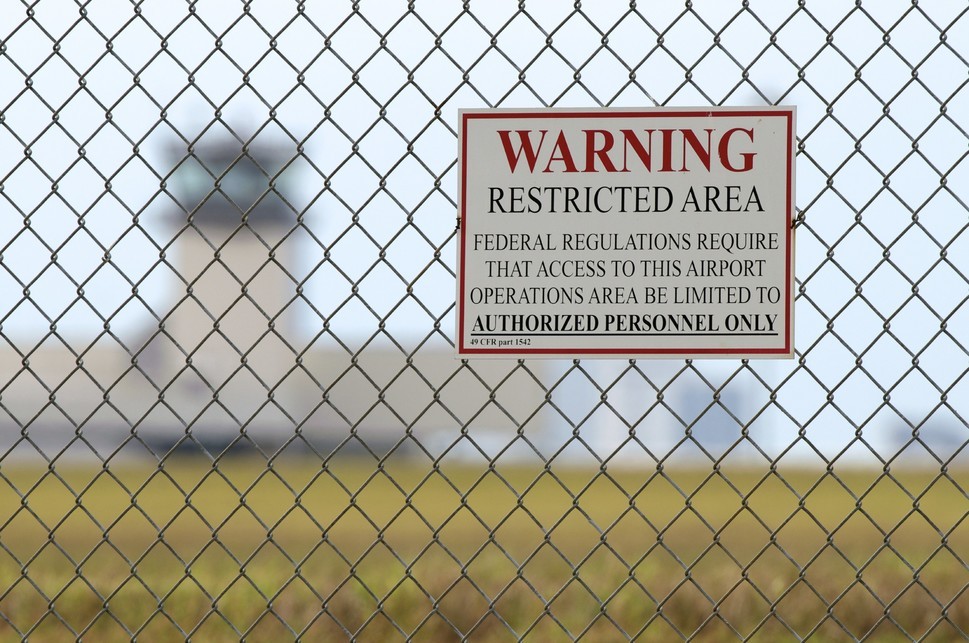 When creating a Flight Department, planners must establish a comprehensive and effective process that maintains a high level of security proportional to the perceived or likely threats to the operator, its personnel, aircraft and facilities. Furthermore, the plan must satisfy whatever parameters are demanded by the jurisdiction where the operator is allowed to fly.

While a nation’s aviation rules regarding security are prescribed and by necessity are quite general, determining security protocols that are appropriate for the perceived threat leaves considerable room for individuality as well as creativity. Thus a company’s Security Plan for aviation must be unique.

From the onset, each Flight Department should conduct a background check of proposed departmental personnel focused on substance abuse, criminal infractions and FAA enforcement actions.

The next step is to establish the position of Security Manager and outline what is expected of someone assigned that function. Since the typical Flight Department is relatively small, consisting of a Manager/Chief Pilot, Co-Captain, either full-time or part-time Co-Pilot, scheduler and one or two support personnel, it is likely that a full-time Staffer will also serve as Security Manager. Nevertheless, being assigned the collateral duty of security in no way discounts the responsibility of that position.

Task one for a department’s Security Manager is to develop a Threat Assessment Process. In what ways and under what circumstances will the security of the Flight Department be challenged? An operator of a small turboprop supporting a sales staff within rural areas of the USA faces a different threat than a multinational mega-firm doing business around the globe.

A company engaged in business that engenders controversy faces security issues unlike those of an operator moving something as common-place such as auto parts between two manufacturing facilities. In all circumstances, however, a business aircraft regardless of size or region can be an instrument of destruction if operated or controlled by people with evil intent.

Thus the Security Manager needs to draft a plan for evaluating likely threats and seek inputs from others in the department as well as from security professionals, either within the parent company or from a recognized security firm.

Identifying the proposed Security Plan should be an integral part of the Flight Department creation and thus outlined in the department’s overall Business Plan. Working with the Aviation Manager, newly hired aviation personnel and company security, the Security Manager should finalize the Threat Assessment Process, oversee its implementation, supervise training and conduct security drills to achieve uncompromised effectiveness.

All aspect of the Flight Department, including aviation personnel, aircraft, facilities, passengers, luggage/freight and associated areas of vulnerability must be addressed.

Threat assessment requires awareness of social and economic forces that are often associated with negative behavior. Thus an additional duty of the Flight Department’s Security Manager is regularly tracking activities that relate to security.

The person assigned oversight of security should establish an informational network with local law enforcement as well as company security personnel. He or she should have daily access to websites recommended by local and national authorities, and diligently scan newspapers and news programs for activities that might stimulate troublesome behavior. Historically, news of an aircraft hijacking is known to elevate the risk of additional hijack activities.

Tracking local and world news, and maintaining a general awareness of situations that might foster security concerns constitute a key element in a Flight Department’s security program. While necessary, such oversight is insufficient to guarantee security. Specific steps must be taken proactively to identify who requires access to the company aircraft at each phase of its operation—when hangered, when on the ramp ready for flight, and when parked at a location other than home-base.

Aviation personnel requiring routine access, and authorized to escort passengers and FBO service personnel to and from the company aircraft, must be vetted by security professionals, preferably during the hiring process, and issued identification badges that clearly indicate what aviation areas can be entered.

Badge documentation requires careful attention to detail, such as initial and recurrent training and strict adherence to displaying security credentials at all time in or near areas deemed important to aviation security. Badge inventory procedures must guard against security credentials being misplaced or falling into the hands of anyone other than the assigned badge-holder.

All security procedures should be documented and strictly followed. Access to security-sensitive areas should follow the approach described in last month’s column, using the concept of concentric circles emanating from the aircraft itself to assure that only those personnel deemed secure to enter the company aircraft, and then only when accompanied by an appropriate member of the Flight Department team, may do so.

Standard security procedure should require that the company aircraft be locked when a crew member is not onboard. Special security equipment, if installed, should be activated. When parked overnight or in a remote area, security tape should be used if the security threat is considered elevated. Company policy should stipulate when a guard would be employed at unfamiliar locations. As always, it’s best to err on the side of caution.

Just as piloting requires an aviator to prepare for unusual as well as normal operations, security demands awareness of possible scenarios and knowledge of appropriate procedures for dealing with routine as well as extraordinary events. When an unlawful or threatening act occurs, Flight Department personnel must be prepared to respond effectively, in accordance with the department’s Security Policy. Thus security training and drills are required.

Each program is unique, and each should be sufficiently creative to anticipate the unusual or unlikely.