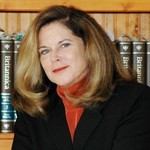 Jodie Brown is the founder and president of Summit Solutions – the only Business Aviation company... 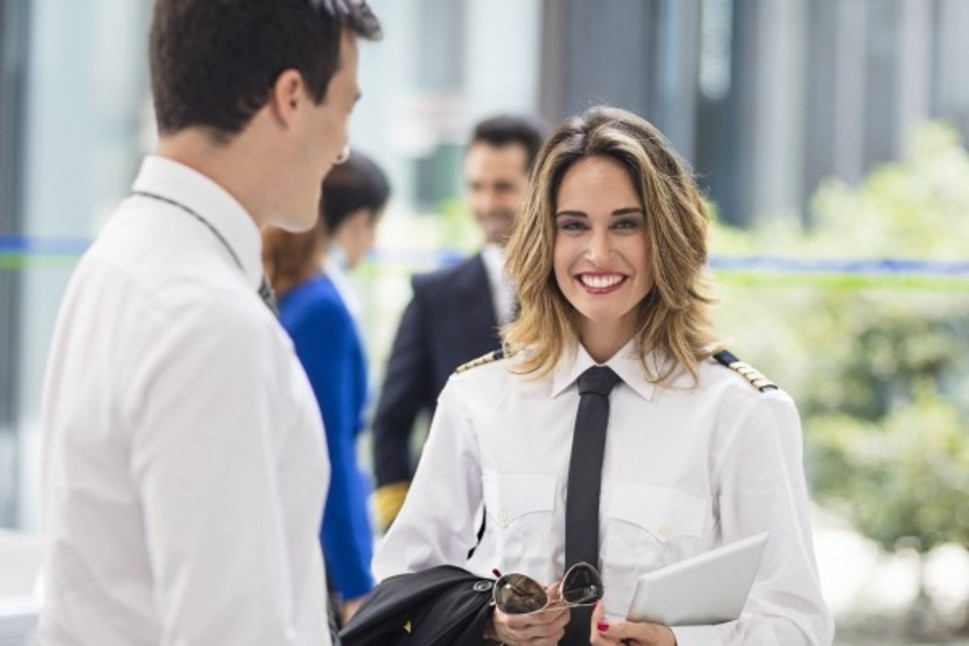 Arriving at a decision that will be implemented effectively by the departmental team is challenging. Jodie Brown explores options for enhancing flight department communication that are likely to achieve success…

The decision to promote Greg to Director of Aviation was made by his boss, the CFO. Greg was offered the opportunity partly because of his loyalty and longevity, and partly because the recruiter failed to entice prospects who were willing to relocate. None of the flight crew wanted the position, nor were any considered.

Greg’s experience was limited to supervising his department of five technicians for the past 20 years. He’d built a close-knit crew that would come in on a day off to help get an aircraft out of the hangar. Greg was accustomed to their comradery and team attitude.

Now that he was responsible for the safety, service and finances of the Aviation Department, Greg thought that the responsibility to make decisions came inherently with the job title. The crew didn’t feel the same.

Greg was a logical thinker, good at analyzing complex data and comfortable making independent decisions. His direct style worked just fine for his technicians. Not so for the flight crew. Decisions without consultation (and even with consultation) did not sit well with everyone. Doug didn’t see why he had to explain everything that went into the decision—he had not needed to previously. If all his decisions now had to be made by “yacking” about them, nothing would get done.

Greg wasn’t aware of any alternatives to making and implementing decisions because he lacked a positive role model and management training. Many new managers in similar situations aren’t aware of the different decision-making options available, and when to use each one.

There is only so much time and energy that managers can put into their job. Studies have proven that excessive decision-making can drain mental energy. The last thing managers need is a result that requires even more energy and attention to get everyone on board.

Each of the following four decision-making methods has its own consequences for team buy-in and commitment. When considering the method to use to make a decision, keep in mind:

Perhaps the most familiar style used by new managers is the first method, followed in order of use by the other three options

There is a time and place for this type of method to be used, and these include the following:

- One person is not a good resource for every decision;
- Advantages of group interaction are lost;
- No commitment exists for implementation by others;
- Resentment and disagreement may result in sabotage.

This method is so common that it is often taken for granted as the natural way for any group to make decisions. It is ideally used:

- When sufficient time is lacking for consensus;
- When it closes discussion on less important issues.

- Usually leaves an alienated minority;
- Commitment for implementing the decision is not totally present;
- Can build ‘tribal’ wars within the department;
- Not a good method when one or more members could sabotage or damage the outcome.

This involves the Director of Aviation having final say on such matters as hiring personnel. In doing so:

- The Director of Aviation gains the benefit of using the resources of the group;
- People feel they’ve offered their input. 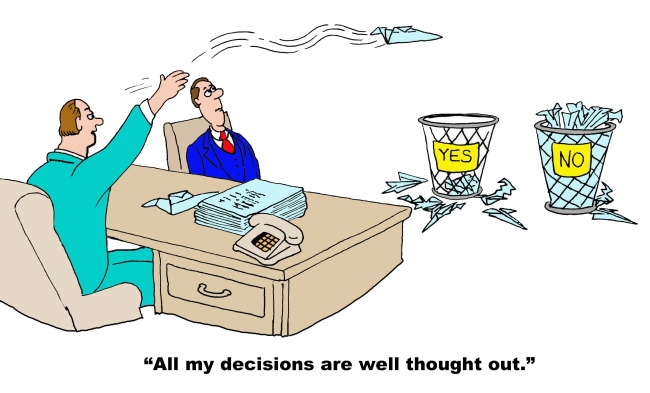 Consensus originated with the Quakers. Some groups think consensus should be the 70 percent comfortable rule; that is, each member is 70% comfortable with a decision. It should be used:

- In making serious, important and complex decisions;
- To incorporate the resources of all members;
- To elicit commitment by all members to implement important decisions.

- Takes a great deal of time;
- Good communication skills are required by everyone;
- Team members must be emotionally mature and put the department before self.

In consensus decision-making each member must feel they have been heard and understood by the rest of the team. Each person must be able to live with the decision or solution and must be willing to commit to carrying out the decision.

By understanding the psychological impact and behavioral consequences of decision making options, managers are better able to anticipate an end result.

Greg learned that even if he is a good listener, can sort out complex information and holds the title of Director of Aviation, he still has to rely on the group to implement his decisions. Learning how these alternative decision-making methods affect his team’s commitment and morale, Greg can now decide beforehand which method of flight department communication will bring enhanced results.

Jodie Brown is the founder and president of Summit Solutions – the only Business Aviation company devoted to both executive recruiting and leadership & management development. With over 20 years’ Business Aviation experience and more than 25 years of leadership and teaching experience, Ms. Brown is consultant and executive coach to C-Suite executives, owners and directors of aviation companies and flight departments.

Jodie Brown is the founder and president of Summit Solutions – the only Business Aviation company devoted to both executive recruiting and leadership & management development. With over 20 years’ Business Aviation experience and more than 25 years of leadership and teaching experience, Ms. Brown is consultant and executive coach to C-Suite executives, owners and directors of aviation companies and flight departments.