How to Explore a Future Aircraft Upgrade Need

One of the most exciting things that can happen to a corporate flight department is growth. But how do you keep a measured approach? Aviation Director Andre Fodor explores… 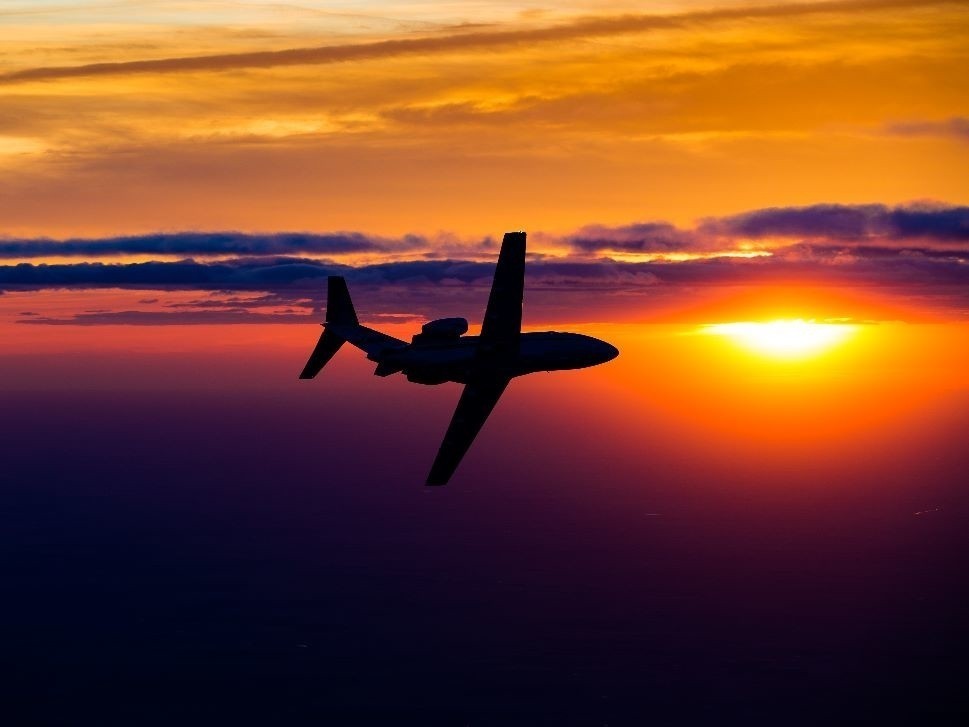 One of the most exciting things that can happen to a corporate flight department is growth. But how do you keep a measured approach? Aviation Director Andre Fodor explores…
There is excitement in seeing aircraft utilization increase and renewed interest in using airplanes to reach new customers, expand business and explore new destinations. The Flight Department team is energized by new challenges and the possibility of future aircraft upgrades.
It is rare that such changes come through a major leadership announcement. More often, they’re incremental and require piecing together; fragmented tidbits of information that – once collated – provide hints of things to come.
One of my previous Flight Departments operated an older, reliable Mid-size jet used exclusively to fly within the US. The department operated the aircraft that met its needs. It was spacious for the typical two- to three-hour legs flown and had a low operating cost.
Business trips typically took us to destinations within 700nm from our base, and we landed on runways that fit our 5,500ft balanced field length.
The first sign of a possible need for change came from a short exchange one day with our CEO who inquired if we could fly to Norway.
Even with fuel-stops, I needed to question whether such a trip would be possible. Our avionics were old, and the limitations of flying our seasoned airplane in the Arctic Circle were a concern.
We certainly had some homework to do, but having assessed the possibilities and requirements, we flew the trip with our Mid-size jet. Multiple stops were necessary, but the destination would have been even more difficult to reach via the Scheduled Airlines.
The results proved profitable to the company, and the Flight Department was assured more flying to similar destinations would come – and it did. Flight activity increased as the company prepared to acquire several smaller companies.
Learning of the new destinations, it was clear that we could expect to fly longer trips more regularly, land and take-off from shorter runways, and occasionally do both. With any cash reserves being used for expansion, however, this was not the time to be purchasing new aircraft.
Nevertheless, if the company emerged from this project strong, we could be rewarded with a sizable aircraft upgrade…
Interim Planning for Expansion
So how did we harness the resource available to ensure that outcome? We knew what the existing Mid-size jet was capable of, and diligently set performance guidelines keeping us from becoming a ‘cowboy operation’. Operational restrictions were clearly defined to avoid getting caught up in the excitement of expanding mission requirements.
Upcoming inspections that would require the airplane to be down for extensive periods of time were accounted for, and a plan was developed to ensuring the current aircraft could meet as much of the growing need as possible.
Though a new aircraft wasn’t an immediate possibility, based on the new mission requirements research began into the selection of candidate models for the future upgrade, and two prime candidates emerged which became the standards for comparison.
Over the period of growth, whenever the existing Mid-size jet fell short of the trip requirement we would use supplemental lift, chartering one of the two candidate aircraft types to give passengers and crew the opportunity to experience them.
To support the demand for more performance and higher aircraft utilization a two-option solution was developed to define which type of supplemental flying would be chosen. First, the trips were defined as follows:
For the one-way trips, a pre-paid Fractional card (with a provider operating aircraft on the future acquisition shortlist) was the better solution. This came with a higher hourly cost, but without positioning charges.
For the round-trips, a relationship was developed with a charter operator that could access aircraft on my future upgrade list. In exchange for their being our go-to charter provider, we enjoyed concessions for short cancellations and free upgrades.
Anytime we flew on one of the aircraft on the upgrade list, if a seat was available a member of the Fight Department (pilot, mechanic or flight attendant) would ride along and learn about the aircraft.
Post-flight surveys were also conducted with our principals to validate what they liked or expected from these airplanes, which allowed us to develop a greater idea of what the perfect upgrade aircraft would be.
Living Happily Ever After…
The company succeeded in its bid for expansion. In the process flight hours and schedules grew, as did our principal’s appreciation for Business Aviation and its ability to facilitate the company’s travel needs.
We were rewarded with a new aircraft to enable the expanded mission need – and, to our surprise, instead of upgrading we doubled the fleet. A turboprop became our short-runway, regional missions aircraft and a Super-midsize jet was added for the longer legs and international trips.
Moreover, we still used supplemental lift when needed. With a solid, well executed plan, both the company and the Flight Department were bigger, more meaningful and looking forward to many hours of exciting flying.