How to Link Aircraft Pedigree to its Logbooks

What can aircraft logbooks tell you about a business airplane, and why are they so important to maintain with due care and diligence? Flight Department Manager Andre Fodor discusses...

What do an aircraft’s logbooks convey – both actually, and subliminally? Andre Fodor shares tips on reading and keeping excellent records that tell the true story of an aircraft’s history…

I enjoyed eighteen exciting years working in the Fractional Ownership industry at a time that it was just getting established. In those early days, we experienced rapid, daily growth. The Federal Aviation Regulations were yet to be written, and fractional flights – for the lack of rules – operated under FAA Part 91 rules.

The company I worked for also held a charter certificate, and we double-dipped back and forth into both worlds. It was exciting, chaotic, and highly intense work.

Joining the fractional industry as an entry-level pilot, I climbed the ladder to become an operations manager, progressing through every operational position along the way. Supervisors and mentors provided unrestricted learning as long as results were produced.

Years later, I joined a very different company, tasked with setting up and managing my first large cabin business jet operation. As well-equipped as I felt for the role, I soon realized there was still much to learn. Though I had a solid base in aircraft operations, experience lacked in maintaining records and scheduling maintenance.

When new to aircraft management it’s natural to over-focus on the operation of the aircraft.

There is so much to do during the start-up phase, with letters of authorization to obtain and so many other details. Because of this, aircraft logs, and the scheduling of maintenance can be relegated down the list of priorities unless there is a maintenance professional focused on those tasks.

According to industry data, the majority of flight operations comprise of two pilots, with one being assigned in the lead role. Thus, it is important to consider this brief primer on logbook management, designed to help stay legal and organized.

The importance of an aircraft’s logs cannot be understated: They are simply the most important asset beyond the aircraft itself, containing the airplane’s ‘birth certificate’, life story, and pedigree. The quality of your aircraft’s records, and its upkeep, will directly affect the value, re-sale and time on the market of any pre-owned aircraft for sale.

When accepting an aircraft, whether new or pre-owned, logbooks provide information of the quality of the asset.

Though a brand new aircraft’s logbook will naturally have fewer entries, it will provide insights into the build process and certification. Here, you will discover if something got “dinged” during production, or if there were snags with the engines or systems that required extra hours of certification flights or production rework.

For a pre-owned aircraft, the logbooks will tell you the airplane’s bad behaviors and peculiarities. Was it a ‘hangar queen’? Has a specific system had multiple failures? Who maintained the airplane and how (i.e. was it maintained at one of the OEM’s service centers, by a major maintenance provider, or at the cheapest shop in town)? The records will answer all of your questions.

Logbooks also tell you about the management and maintenance upkeep of an aircraft. Was it completed in a timely fashion, with work performed at, or before the due times and dates? Did the previous owners use the Minimum Equipment List to stretch operations? What type of parts and components have been used to repair the aircraft? 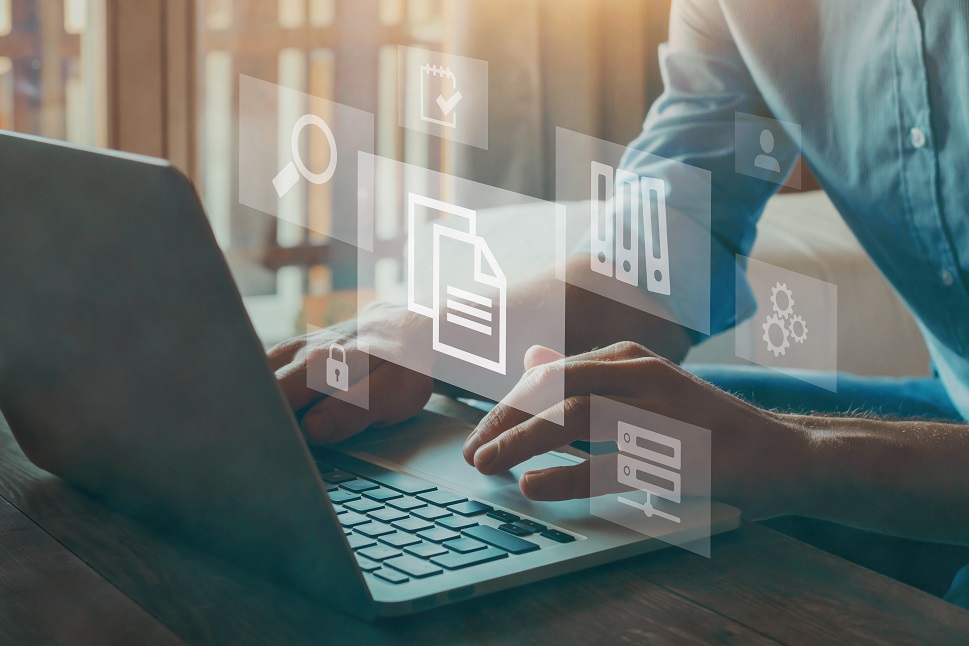 The Subliminal Elements of Logbook Entries

The physical presentation of an aircraft’s logbooks can tell many stories to the attentive reader. For example, a well-organized logbook will indicate care and pride of ownership.

Moreover, sampling the write-ups and the wording used on sign-offs is telling. The language used should protect the aircraft‘s pedigree, and explain repairs in detail.

So, a write-up stating that a system acted intermittently ought to describe the steps taken to troubleshoot and repair the malfunction, giving assurance that due diligence was exercised in identifying the problem.

And, pay attention to repeated ‘no-fault-found’ sign-offs. This can be an indicator of multiple part swaps in an attempt to get the airplane to function properly. It’s not unknown to find multiple logbook entries with the same write-up, with parts replacements occurring so frequently that the originally-removed serial number is reinstalled into the aircraft at a later date – a carousel of parts replacement.

With the advent of electronic record-keeping, our task to document and access maintenance history has become easier - but don’t confuse ‘easier’ with ‘simpler’. Bad data input will still result in bad data output.

On the plus side, electronic record-keeping has allowed efficient management of maintenance due dates, inspections, service bulletins and airworthiness directive compliance, and I have been able to run a monthly report flagging tasks coming due. (My challenge has been to organize these into one single maintenance event, since due dates do not all align.)

Be aware, however, that electronic records are still prone to data entry errors. Efficient management to avoid this adds another step in the record-keeping process.

If you are the Director of Maintenance for an aircraft, it is your responsibility to verify the entries are acceptable and correct BEFORE they become part of the permanent record, and are transmitted to the E-records provider.

Understanding the purpose of each write-up will help you verify that the sign-off satisfies it. Entries must be clearly written, signed, dated, and display the license number of the mechanic or QA inspector.

E-records provide ready accessibility and transportability of records, but attention to keeping the data accurate and true is essential. And remember, you will still keep the paper entries.

No Substitutes for Logbook Keepers

I won’t claim that I did an outstanding job when acting as my own Director of Maintenance (DOM). Realizing my limitations, though, I hired an experienced auditor to hold my hand and avoid any major oversights. Ultimately, there is no substitute for a professional, experienced DoM in record keeping who knows the maintenance mandates.

Hiring hands-on experience in aircraft maintenance and logbook administration increases your knowledge and insight to the quality of an aircraft. Whenever you can, accompany the mechanic during their work and enhance your own understanding. Learn how they read and interpret the paperwork.

This is a valuable opportunity for you to become a more effective administrator, adding a new skill-set to your bag of managerial tricks.

How to Plan Resources for a Second Pilot
The Return of Flight Activity: Plan Your Roadmap
Integrate the Right Jet Into Your Flight Departm...