How to Work With Upcoming Aircraft Mandates

With ADS-B around the corner, along with other mandates that will impact future operations of business aircraft, Aviation Director Andre Fodor offers insights and tips for working with - or around - upcoming aviation mandates. 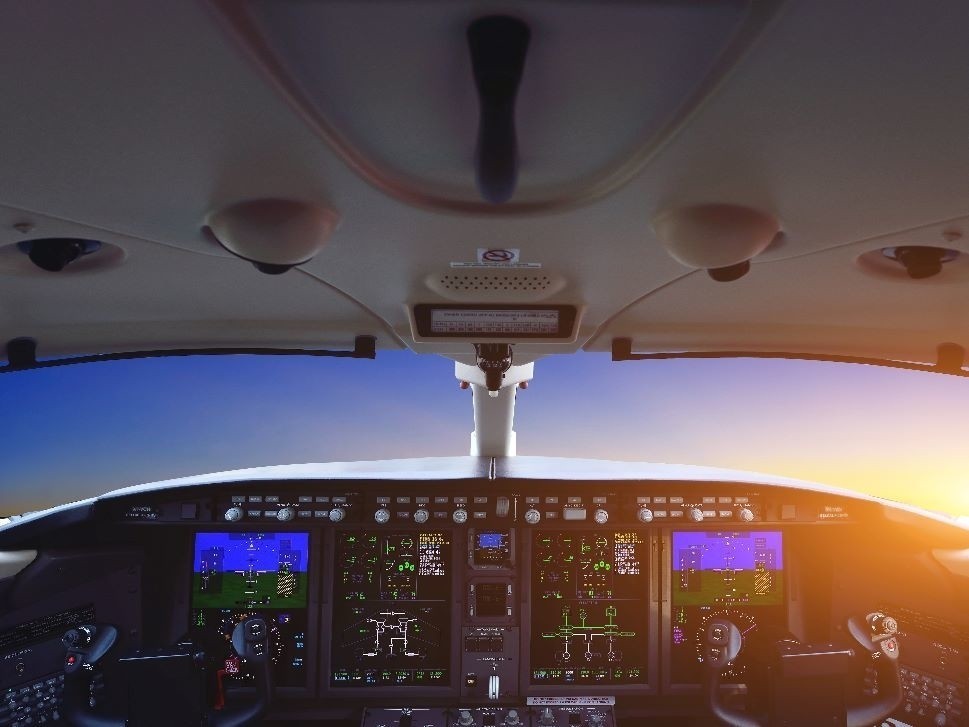 With ADS-B around the corner, along with other mandates that will impact future operations of business aircraft, Aviation Director Andre Fodor offers insights and tips for working with - or around - upcoming aviation mandates.
As I recently cleared out a storage closet, I found years’ worth of computers, video players, mobile telephones all neatly stacked, all obsolete, and all useful for one final purpose… boat anchor.
The modern world dictates that technology evolves exponentially. Either we welcome these changes or fall behind into the technological void. Yet in aviation, advances can tend to occur at a slower pace, taking longer to go from concept to implementation.
Stringent requirements for safety, compliance and the development of international guidelines result in this slower pace.
Nevertheless, the time has come for our industry to face several mandates head-on.
Next Generation advancements promise improvements and greater availability of airspace and airports. Mandates such as ADS-B Out, CPDLC and ADS-C together with new approach technologies such as LPV may require substantial upgrades to older aircraft at high costs.
A discussion of what to consider may provide a framework for some difficult decisions ahead for operators of older aircraft.
Working With (or Around) a Mandate
When RVSM became the new standard to fly, I found myself faced with resolving airspace accessibility for multiple Beech King Air 200s. To upgrade these aircraft to RVSM would be a complex, expensive proposition. Avionics, labor and loss of revenue from the associated downtime played a huge part in that expense.
An analysis of past flying helped show that the average trip length rarely required a climb to the aircraft’s maximum operational ceiling, and a conclusion was drawn that the cost to upgrade the fleet would not be recovered by having access to RVSM airspace.
Instead, it was decided to adopt the FL290 restriction and optimize operational costs through best cruise speeds and fuel savings.
On another occasion, a client purchased an older Large Cabin jet. To be fully equipped for international flying, it required extensive upgrades to the avionics.
First the FMS and all cockpit displays would need to be upgraded. Once the costs for additional components were factored the final tally was an astonishing $1.5m.
Since this was the right aircraft for the owner, we discussed the options...
We could accept that the airplane would be restricted to alternative international routes such as the Blue Spruce. We also accepted the potential risk that even these routes could become unavailable in the future, necessitating charter for all overseas trips.
Having considered these options, the owner accepted the cost of the upgrade since they planned to keep their aircraft for many years after the upgrade.
The project took longer than expected, and the OEM had to develop aircraft-specific engineering plans. The procurement of all the required components was a challenge, too.
Essentially, a valuable lesson was learnt. Plan ahead asking hard and detailed questions and develop a plan that includes booking time at a maintenace facility experienced in complex upgrades.
When the Jet Becomes Obsolete…
So, when would be right to just call it quits and retire an aircraft? Let’s consider the same Large Cabin jet. Today it is mostly restricted to flying domestically. Yet for it to continue to do so, upcoming regulations require a costly upgrade for ADS-B Out installation.
How long would it be until that aircraft is squeezed out of usability? Considering that a $1.5m upgrade represented 23% of its residual value, the question becomes, would the owner be able to recover that investment, or would it be better to sell it and use the upgrade funds to purchase a newer, ready-upgraded airplane?
One way to offset this project would be to lease the older aircraft for charter until all hours prior to the next major (costly) inspection are due, and then to dismantle that aircraft for parts.
In Summary
The new airspace generation is here. It’s a good thing, and will lead us into more direct routes, optimized operational structure and, hopefully, savings. The caveat is that our aircraft require upgrades that could drive some older aircraft owners out of aircraft ownership due to the cost.
As aviation managers, we are tasked with staying alert to these trends and learning how they affect our operation and viability.
I, for one, am no fisherman and have no need for an anchor. I prefer my aircraft’s equipment attached to jet engines and wings. I assume you would prefer the same… 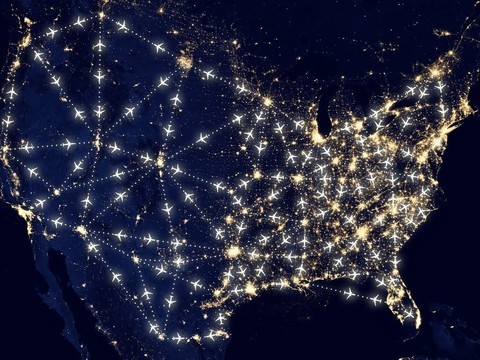 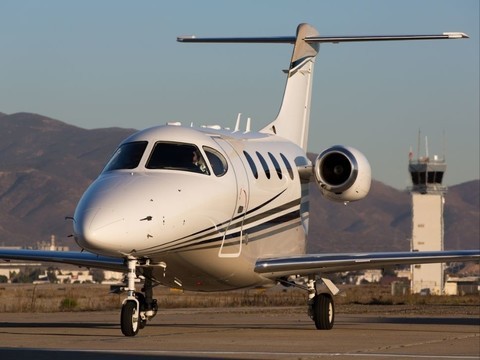 Are You Sure You Won’t Need ADS-B?