What’s Your Plan About Aircraft Damage?

How would you manage damage occurring to your aircraft? While most hope it will never happen to them, Aviation Director Andre Fodor highlights why having a plan pays dividends… 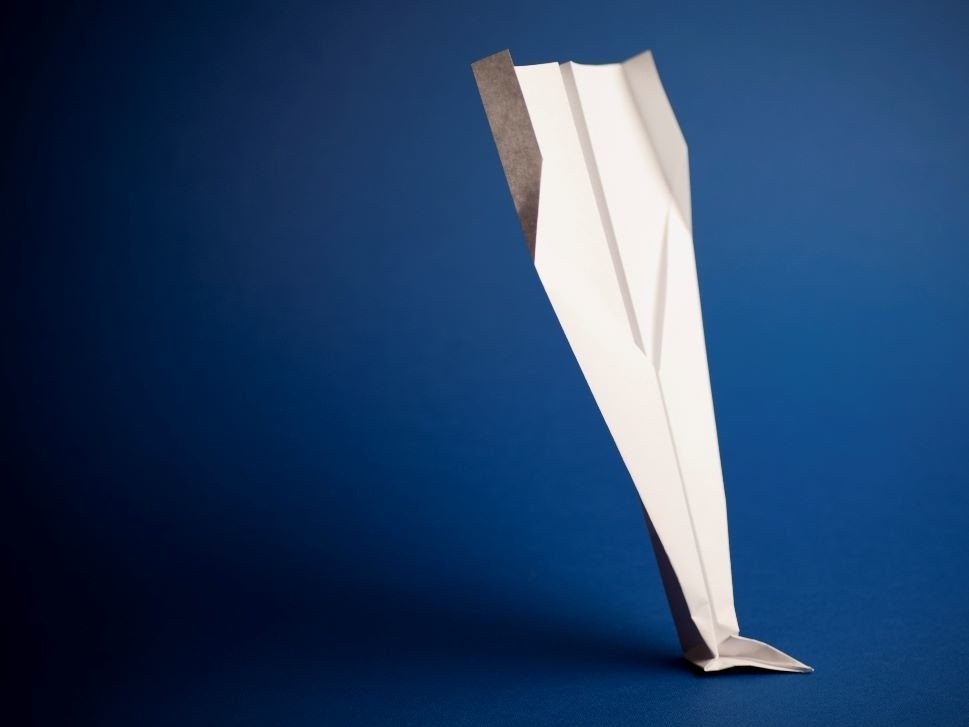 How would you manage damage occurring to your aircraft? While most hope it will never happen to them, Aviation Director Andre Fodor highlights why having a plan pays dividends…

It is a fact of life that thing go wrong from time-to-time. Humans are fallible, causing safety protocols to fail (or worse, be disregarded) which in turn cause accidents to happen. But how would you respond if that accident resulted in damage to your aircraft?

The Standard Operating Procedure (SOP) within this Flight Department is to slow down and think twice – especially when engaged on long duty days. Having arrived in Europe after an uneventful Atlantic crossing we taxied over to a leading FBO for parking. As the aircraft approached the ramp area the marshals attempted to park the aircraft very tightly.

The space they ushered us towards was clearly inadequate for an aircraft with a large wing-span such as ours. So the crew refused the marshals’ orders and parked in a better-suited area.

Following shutdown, they explained their decision to the FBO management as avoidance of an unnecessary component of risk.

Next morning, the aircraft was scheduled to depart and was towed ramp-side. As the crew completed the pre-flight checks, another aircraft taxied onto the ramp, was marshaled tightly nearby, and during its final turn struck the horizontal stabilizer of our aircraft. Game over for two aircraft!

Following the immediate anger and disbelief of our crew and the “what happened?” exclamations from the ramp personnel, the pilots quickly followed ‘incident protocol’ to safeguard all evidence of negligence and damage.

The first practical objective, however, was to source a recovery aircraft to take our passengers to their meetings. Since one component of effective Flight Department management is to have supplemental lift, the passengers were on their way to their meetings without any significant disservice.

However, the next steps in the incident fallout were less quickly resolved. Given a busy international flight schedule in the following months, the primary focus became returning the aircraft back to flying status.

One might expect the negligent party’s insurer to be ready and willing to help repair damages. Alas, if that is your expectation, you could find your aircraft grounded for a long time. It is likely to be up to you to get the ball rolling.

While it might be preferable not to file a claim through your insurer (be aware that this could result in rate hikes and the loss of claim-free preferential rates), by at least alerting them of the incident you will be able to file a claim with them to recover the costs if you encounter difficulty with the insurer of the at-fault party.

As a part of the incident fallout plan, our Director of Maintenance was booked onto the next flight to the aircraft’s location.

In the course of securing photographic and video evidence (from multiple angles) the crew was able to supply plenty of detail to both the Director of Maintenance and the OEM’s engineering team to begin formulating the best repair plan.

A hangar was also secured where the aircraft could be stored and kept out of sight, and maintenance could be performed.

It can’t be stressed enough about the importance of developing an incident fallout plan that will provide you with an action framework in the event of the worst happening. By design, it should exist to get things moving quickly towards a speedy resolution.

Within the plan, team members should have specific tasks and assignments, and a clear notification tree should exist. Within a smaller Flight Department, for example, one person might be responsible for logistics (i.e. transportation, lodging and meals) while another would be tasked with documenting the entire process (from initial damage to final repair and return to service).

Good documentation will help validate damage recovery and complement the logbook entries that will ultimately tell the story of the occurrence and how the aircraft was made whole again.

If you find yourself needing to action such a plan, remember, silence and discretion are golden. Discussing of the incident with friends and/or over social media, for example, could lead to lengthier settlements, lower recoveries or worse - outright denial of your insurance claim.

Beyond the initial shock and anger, a positive outlook will be essential. The OEM or a major repair shop will probably be involved, parts will need to be procured and express-shipped, and new frustrations will undoubtedly arise. These must be met with a ‘can-do’ attitude as your team is challenged to keep the process moving forward.

Likewise, be positive when engaging the negligent party to be expeditious in settling your recovery claim. If they’re reputable and honorable, they will want to make things right quickly.

For your part, accept that the resolution of a claim takes time. Insurers don’t write checks without due diligence. They’ll review receipts, logbook entries, engineering reports and pictures before settling.

…And Don’t Forget the Team…

Importantly, as a Flight Department Manager, understand that your team has been injured too. Everyone in your department dedicates time and energy to safe flight operations and in keeping the aircraft in ‘as new’ a condition as possible. It’s impossible not to take it personally when the aircraft gets damaged.

Harness this element as the team thrives under the joint goal of returning the aircraft to flying status and celebrating the success of being well prepared and cohesively working together to overcome a big problem.