Are you Using the Best Airports you Can?

Just because you’re a regular traveler to certain airports doesn’t mean you’re using the best ones available to you. Dave Higdon offers pointers as to why yesterday’s best airport may no longer be the ideal fit for your mission need… 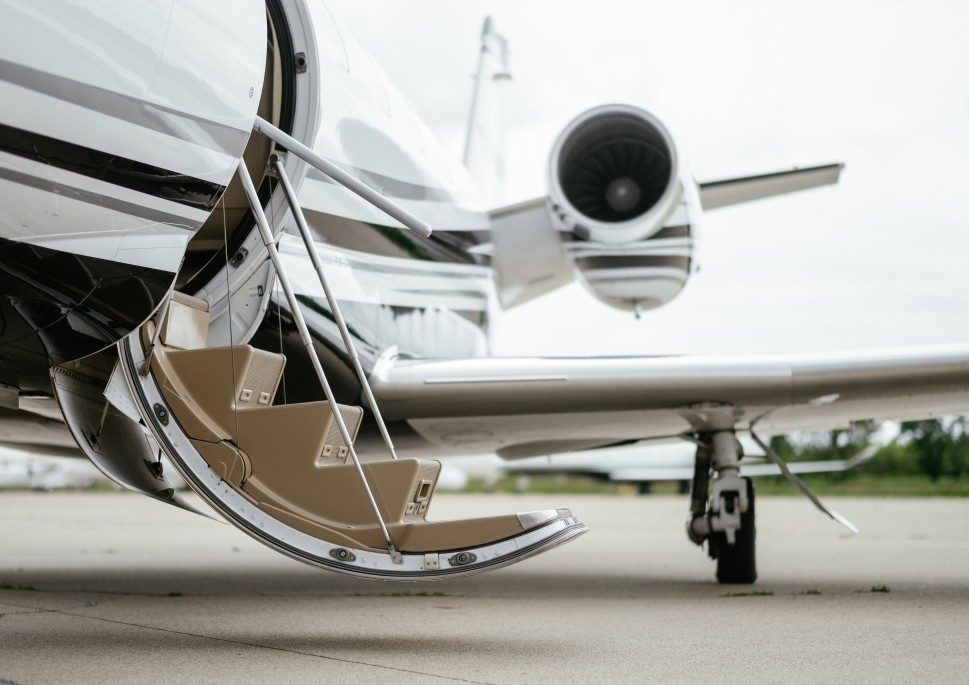 Just because you’re a regular traveler to certain airports doesn’t mean you’re using the best ones available to you. Dave Higdon provides pointers as to why yesterday’s best choice may no longer be the ideal fit for your mission need…
Old habits die hard. In fact, some habits become more deeply embedded thanks to the convenience of the electronic devices we use. Take, for example, the mobile phone. Today, we tend to rely on our phones to bring up a number, rather than commit that number to memory as we once may have done.
It’s the same in aviation. Pilots using digital flight planning programs – whether on a smartphone, tablet or desktop – often enter the designators for airports frequently used when travelling to a city or region.
While electronics do help reduce the time and effort of planning a flight, there remains a danger that after a while pilots don’t revisit the parameters often enough that were once factored into a choice of airport at a regular business destination.
Meanwhile, things change. Sometimes they change to a point that an airport that once presented itself as the best option is no longer the most convenient or cost-effective. It’s good practice for flight operations to consider the possible variables for the next flight-planning exercise and reassess whether the airports currently used are still the best choices.
Airport Runways & Landing Systems
Airports change – sometimes dramatically. When was the last time you reassessed all the options available at your regular destinations to see which airport facilities have upgraded their runways and landing systems?
An airport too small a few years ago may have increased its runway length to become a viable option. Conversely, runway lengths also shrink (i.e. Santa Monica) rendering them no longer viable.
And on occasion an airport might find a way to install an Instrument Landing System (ILS) giving it options in inclement weather that were previously lacking.
Today the more likely scenario is that an airport gets one or more new instrument procedures using space-based navigation systems (WAAS GPS approaches).
The Lateral Precision with Vertical guidance (LPV) approach, meanwhile, can go as low as 200ft at some airports with the necessary ground lighting. And other RNAV approaches add more inclement-weather capabilities yet.
So, are you sure you’re up to date on the runway and landing capabilities of all the airports in the areas you fly to the most? If not, it could be worth a review.
Airborne Traffic Density
The naturally tendency might have been to gravitate towards the biggest airport with the expectation that these offer the best variety of service options. However, that is not always the case in practice...
While the biggest may indeed offer the greatest depth of services, other smaller airports in the area may still offer a workable combination of what you need. As an example, the busiest airport in an area may also be saturated with commercial flights, toward whom the airport organizes its operation.
Dealing with the airline traffic may add time and complications to your arrival and departure plans. And while it’s true that many airports with airline service only suffer with capacity challenges at certain times of day, that still restricts your arrival and departure times to those slower periods.
Could a change of airport provide you with more flexibility and provide the workable combination of services you need?
How About Slots?
The very existence of slots should offer a cue that it may be time to consider a different airfield at a regular destination, unless you're confident in your ability to get the slots you need (both for arrival and departure).
It could be that a sporting event – such as Super Bowl or the Kentucky Derby – prompts a typically busy airport to become so traffic-saturated that the airport and its FBOs insist on advanced reservations before granting you permission to come to their operation.
Are you factoring the impact of such events on your regular destination airports into your flight planning? 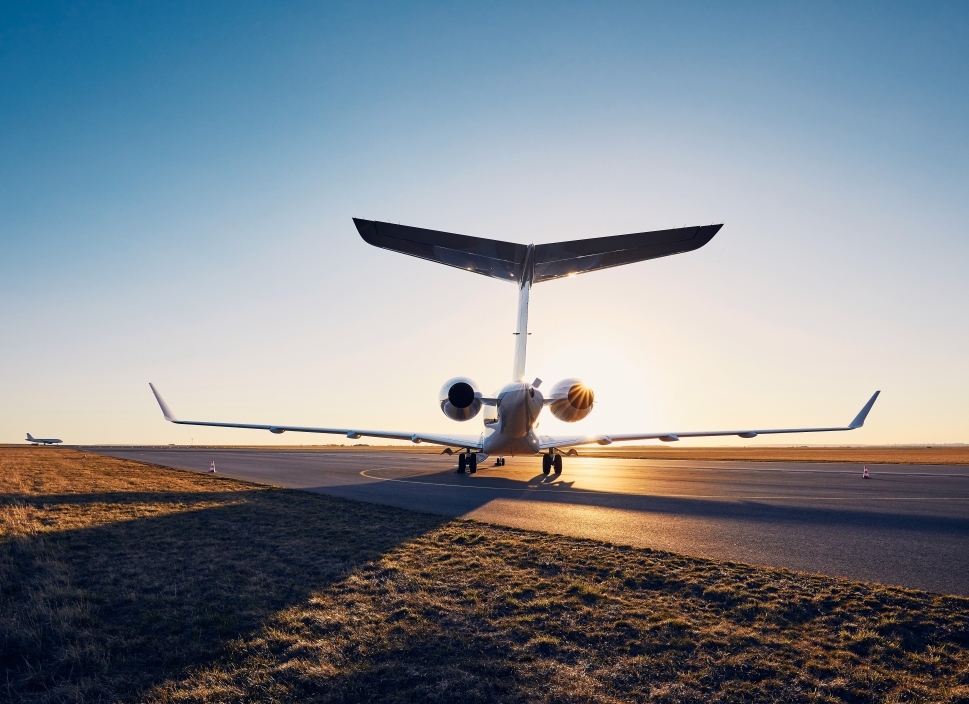 Curfews and Restrictions
The existence of locally sensitive operating limitations may not be apparent to a first-time or infrequent visitor of an airport, but this information is usually available in flight-planning programs, airport directories and in literature from FBOs based at the field.
Such limitations can vary through the day and sometimes go so far as to amount to a shutdown of flight operations for some older, noisier aircraft. The airport may even close after a certain hour, making a late-night or pre-dawn departure for home impossible.
Aside from the possible operational impact of local restrictions, their violation may subject the operator to a monetary fine levied by a local entity for the curfew or decibel-level deviation. Are you listening and watching for developments with curfews and restrictions at the airports you’ve traditionally used? And are you monitoring the situation at the other airports nearby?
FBO Options, Fuel Costs & Other Expenses
Have you ever landed at a large airport only to find that a different nearby airport sells its Jet A for a dollar or more less per gallon? When weighing airports it behooves you to learn how many FBOs the field hosts, as well as FBO options at other candidate airports.
And speaking of FBOs, you should be particularly attentive to fuel costs at any airport offering only one. The lack of competition too often leads to above average fuel and service prices.
And, on the subject of FBOs, enquire whether your candidate fields' FBOs charge a service fee or impose a minimum fuel purchase as the cost of using their facilities. It's too common for an FBO to charge a hefty fee for the privilege of stopping your engines long enough to drop off a passenger.
Catering
Depending on the market, a city with more than one airport often offers catering service through the FBO (with food prepared by a restaurant or other entity off the field). The typical business aircraft operator should be familiar with the logistics of selecting, ordering and taking delivery of food for a flight.
But, again, depending on the market, the catering options may be more limited in some small markets than in those with multiple airports from which to choose.
In Summary…
From the above touchpoints, it should be clear that there are plenty of reasons to regularly check all of the airport options available to you – especially in the areas your Business Aviation operations frequent.
It could pay handsomely to check around when you discover that yesterday’s best choice airport may not match today's needs. 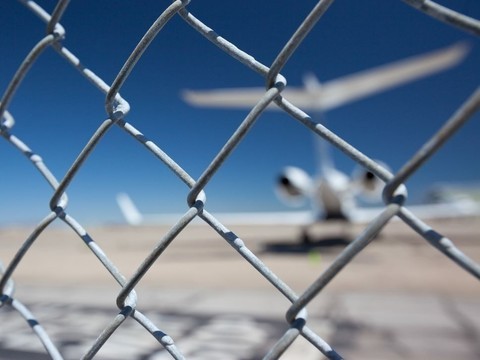 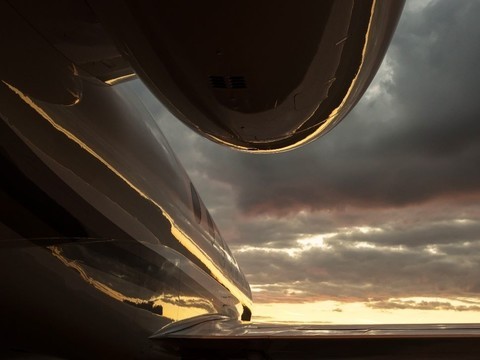 When to Outsource Flight Planning 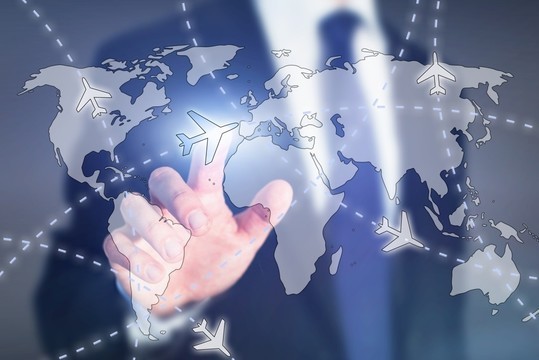