Can you help Marian Madalin who is in the process of creating the Bucharest Aerospace Museum. The museum needs old airframes to add to their collection. 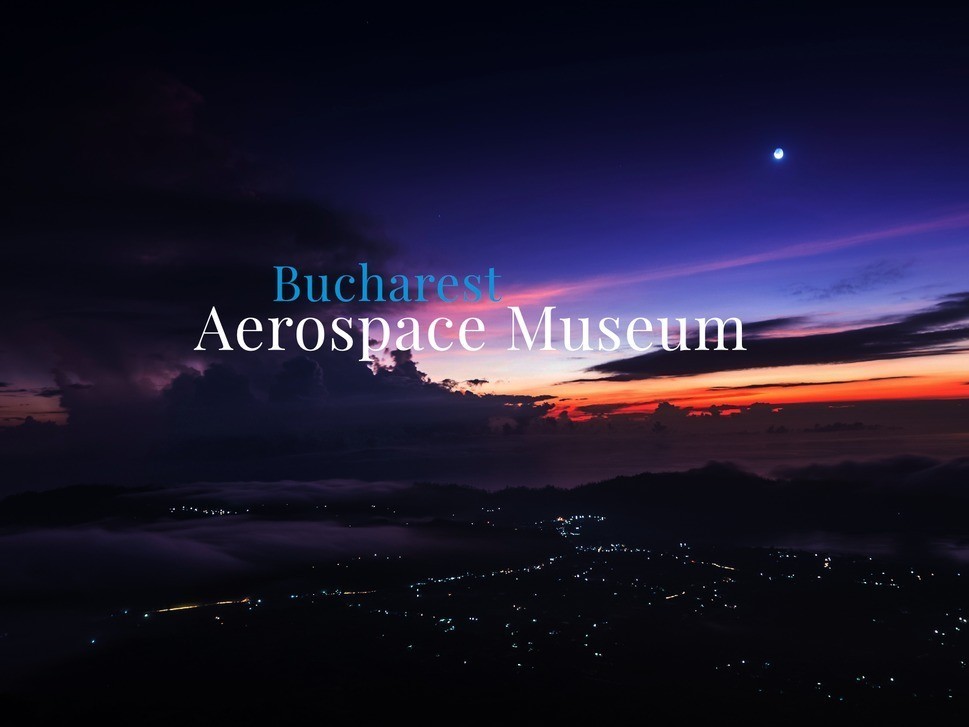 Marian tells us Romania is a country rich with aviation history, situated in south east Europe.

"We had great aviation pioneers and engineers, such as Aurel Vlaicu, Traian Vuia, and Henri Coanda. In their memory and to honor aviation in general, I decided to initiate a project called Bucharest Aerospace Museum in order to open a new museum to educate people about aviation science and history. The museum will be run and maintained by volunteers and is not a commercial enterprise."

It will offer a static display or exhibition in open space, in an open field, which would be ideal for summer camps or summer trips for children and students who want to be part of the aviation community.

We aim to explain a short history for each aircraft, how it was built, when and where.

The museum will also have a national campaign to attract friends, donors and sponsors.

Marian believes that there is a real need for this museum and that currently there are only some small civilian air schools, some small airfields.

Vlaicu, Vuia, and Coanda had a dream: to make aviation free and accessible for all. A very beautiful universe with its own magic. 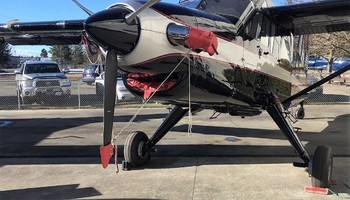