How Many Piston Aircraft Deliveries for 2019 so Far?

The General Aviation Manufacturer’s Association issued its second quarter (Q2) delivery report for 2019 and the results were mixed. Mike Potts assesses the shipment data with a focus on the Piston Markets… 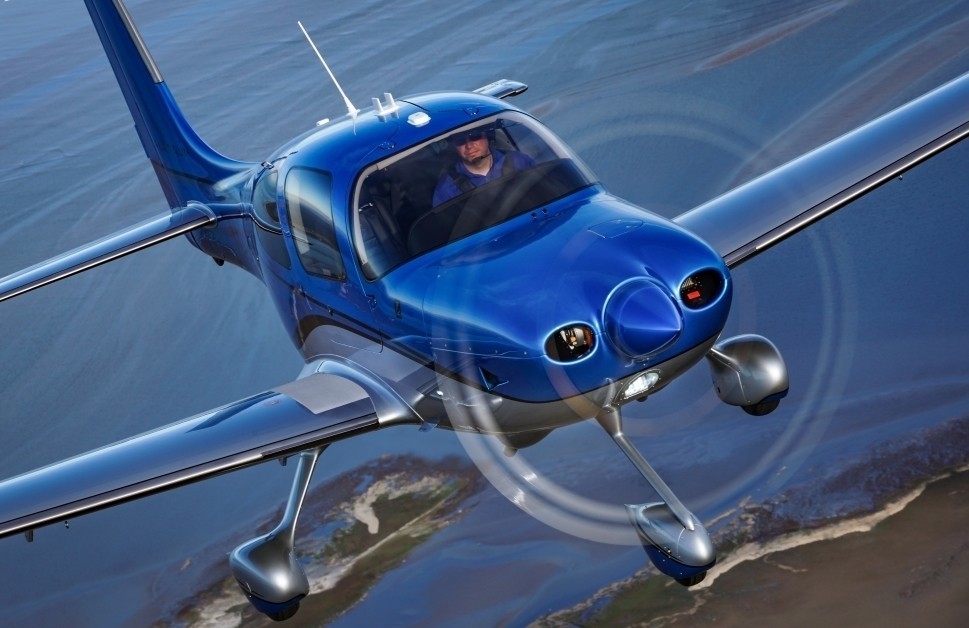 Both the jet and piston markets continued the upward surge that began in 2018, but by the end of Q2 2019 turboprop shipments had faltered. This represents something of a disappointment in the wake of two consecutive reports when all three segments were ahead of their prior year numbers.

The single piston market featured a change in the line-up of its traditional market leaders in Q2 2019. While nobody is stepping up to challenge Cirrus (still the leader by a wide margin), Piper has surged on the strength of a robust Q2 to displace Cessna from the second-place position it has comfortably enjoyed in recent years.

Cessna, which reluctantly ceded market leadership to Cirrus a few years back, won’t be happy with this development.

The fortunes of individual companies in the piston segment are generally positive. Of 13 piston OEMs reporting single-engine deliveries to GAMA so far this year, seven had better results than a year ago and two matched their H1 2018 performance. Only four had negative results and all but one of those are by narrow margins. 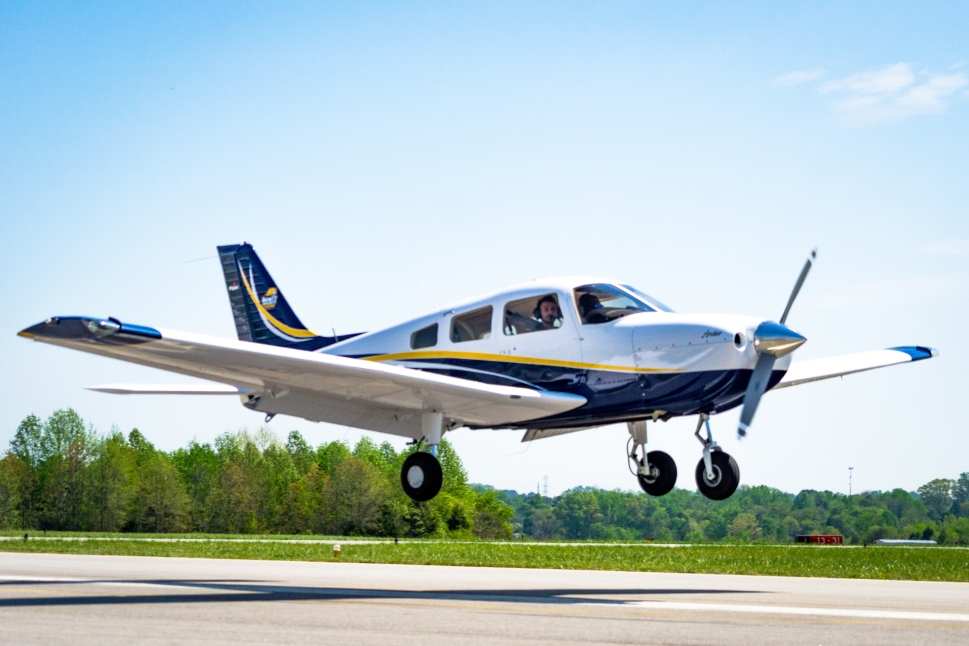 Textron’s Cessna unit was third with 66 deliveries at the mid-year point, down from 79 the year before. The Q2 totals were also off, at 31 units compared with 59 a year ago. Not far behind in fourth place was Tecnam, with 51 deliveries for the half-year, up from 45 the year before. That’s a gain of 13.33%. In Q2 alone Tecnam was down slightly from 30 to 26.

Running narrowly behind Tecnam in fifth place was Diamond, with 48 deliveries, up sharply from the 25 it had a year ago. That’s a gain of 92%. Diamond’s twin-engine production was also up significantly (see below).

Newcomer Pipistrel moved into double digits, reporting 10 deliveries for the first six months of 2019, up from seven last year. That was a gain of 30% and moved Pipistrel into sixth place among the piston OEMs. Pipistrel reported four deliveries in Q2 of both years.

Of the remaining six OEMs all had nine or fewer deliveries, including: AVIC with nine; Cubcrafters (eight); Mahindra (six); Mooney and American Champion (four each); Textron’s Beechcraft unit (three); and Waco (two). Extra, when it reports, is likely to match or exceed the 12 it had a year ago which would put it in sixth place ahead of Pipistrel.

Tecnam was second in piston twin deliveries with 23, down from 25 last year. The 23 included two examples of a new model – the P2012 Traveler – a cabin class twin that Tecnam hopes to sell in the regional airline market as well as corporate. Tecnam delivered 12 twins in Q2, down from 13 a year ago. 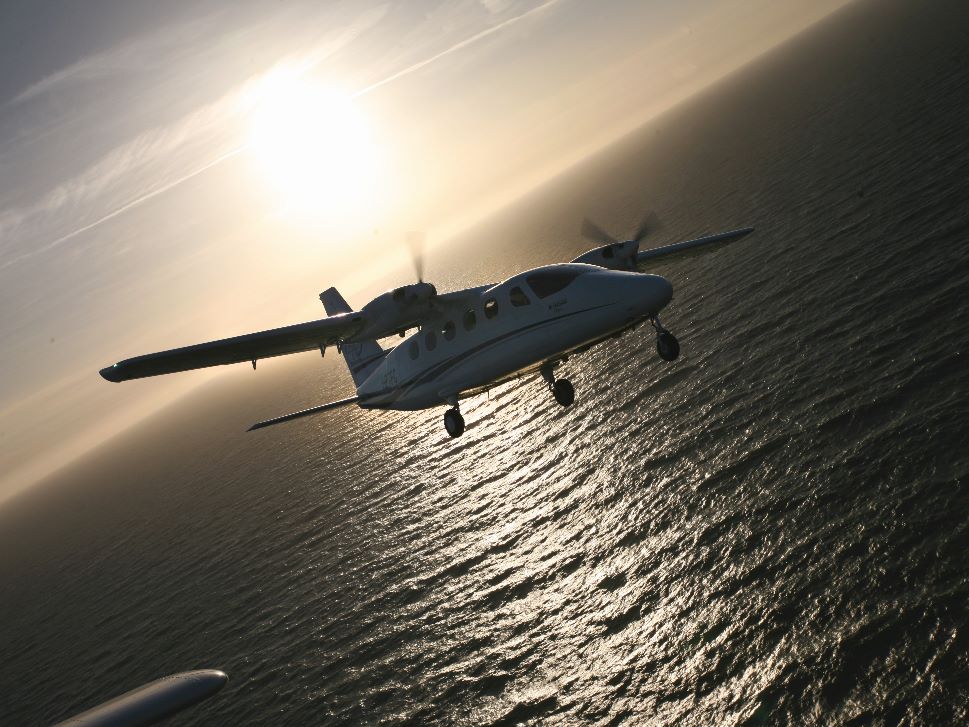 Third for piston twins shipments was Piper with 17 deliveries, up from 15 a year ago, followed by Textron’s Beechcraft unit with four, down from eight in 2019. All the Beechcraft deliveries came during Q2.

With the piston and jet markets performing strongly we can hope that the turboprop market will regain momentum in the last half of 2019, allowing us to finish the year with the best results the Business Aviation industry has seen in quite a long time. 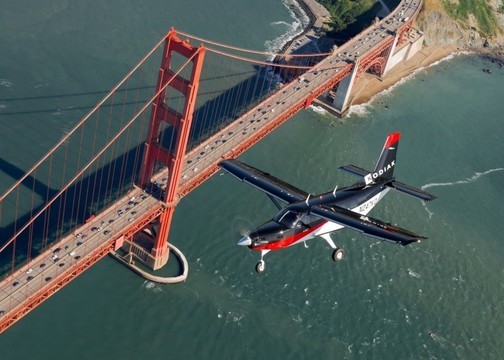 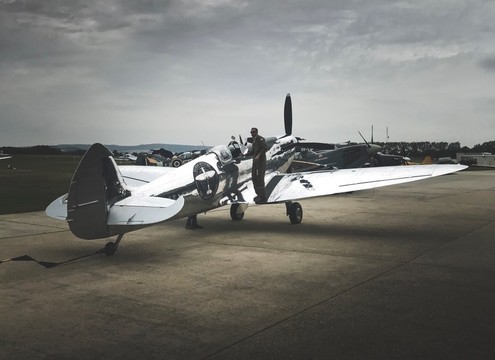 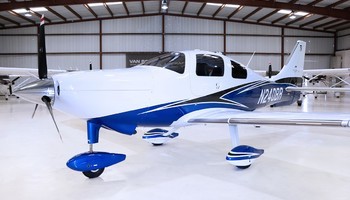 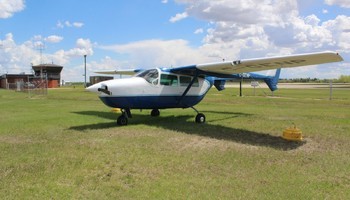 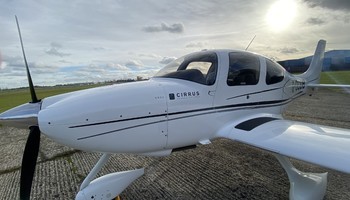