Hot on the heels of the announcement in June that Daher intends to acquire Quest Aircraft, GA Buyer Europe provides a profile of Quest and its popular Kodiak single-engine turboprop... 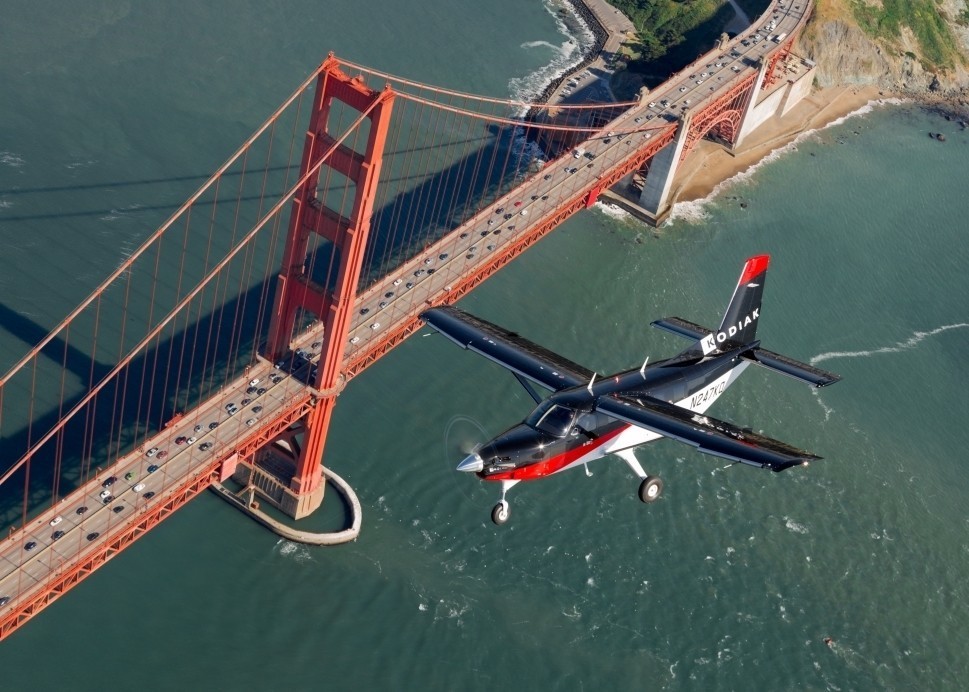 Hot on the heels of the announcement in June that Daher intends to acquire Quest Aircraft, GA Buyer Europe provides a profile of Quest and its popular Kodiak single-engine turboprop...

The Kodiak combines superior short-field performance with high useful load making it an ideal choice for a wide variety of applications. The ten-seat aircraft is powered by a Pratt & Whitney Canada PT6-34 turbine engine producing 750 shaft hp (559 kW). It received its type certificate on 30 May 2007 and its production certificate on 15 September 2009.

The Kodiak has made considerable advances during the past decade, thanks to a consistent outflow of upgrades and enhancements to each new model year.

The mission of the aircraft has evolved as well. Originally designed to be the ultimate humanitarian workhouse, the unique combination of robust construction and remarkable payload capability has resulted in many additional applications for the Kodiak, including float (amphibious and straight) operations, special missions, medevac, skydive and more. The owner-flown segment continues to gain momentum as well, particularly in the North American marketplace.

A wide range of options are available such as an external cargo compartment, TKS ice protection, Stormscope, weather radar, TCAS and even a ‘jump’ skydive package. Customers can choose their interior package and additional cabin accessories and refinements, making the Kodiak perfect as a workhorse or a comfortable executive / passenger transport.

The physical design of the Kodiak is highly modern, most notably in the unique ‘dual-wing’ design that marries two different wing profiles to greatly improve stability and handling characteristics at slow speeds.

The Kodiak also features a rugged landing gear and airframe, as well as a large clamshell style door for uploading cargo and passengers more easily.

Just over 20% of Kodiak owners choose to operate with floats. The Kodiak was designed from the outset for float operation. With its Aerocet 6650 amphibious floats, it can take off from water or a runway while preserving unprecedented water operation performance. There is no need for structural upgrades. Every Kodiak seaplane is corrosion-proofed both externally and internally to provide the owner with the best protection and least maintenance cost for their investment.

In May 2018, Quest Aircraft announced the latest model Kodiak: the Series II. The Series II introduced an impressive block change of enhancements. The standard equipment list was expanded to include Garmin’s next generation G1000NXi, as well as an Angle-of-Attack indexer, digital 4-in-1 standby, Flight Stream 510 and a two-year subscription to the Kodiak Mobile App, backed by Garmin Pilot.

The cargo doorstep was redesigned to reduce weight and improve functionality, and fuselage seals have been enhanced to provide even better soundproofing and cabin ventilation.

Additionally, a single point refueling station became available as an option, designed to give the operator a simple, clean and easy way to refuel both wing tanks using a single port.

During the release of the Series II, Rob Wells, CEO of Quest Aircraft noted, “We're incredibly proud to debut the Kodiak 100, Series II. The refinements and upgrades across the entire platform truly elevate the Kodiak experience, while continuing to deliver the distinctive design and workmanship we're known for.”

Quest Aircraft continues to cultivate a global dealer and support network, providing customers assurance that their missions will be accomplished. The Kodiak is proudly built in Sandpoint Idaho, with a fleet of over 270 aircraft certified in 67 countries around the globe.

For additional information on Quest and the Kodiak, please visit questaircraft.com 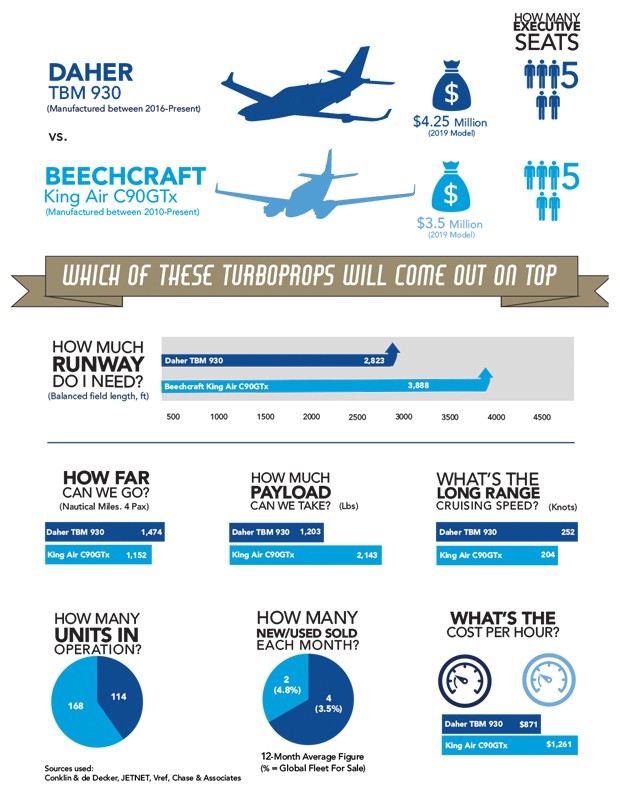 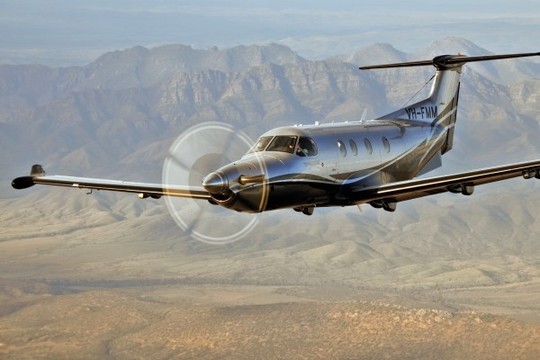 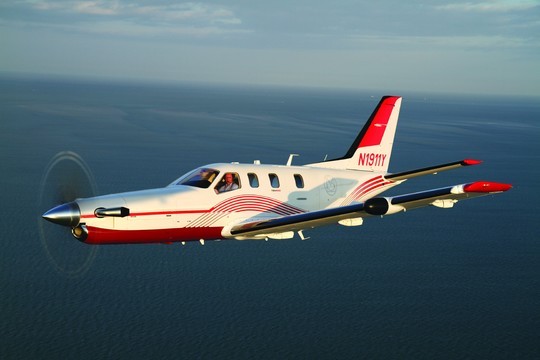 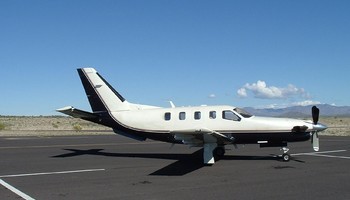 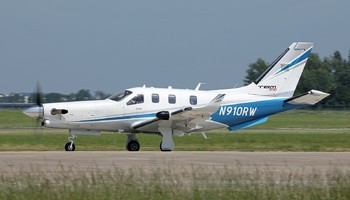 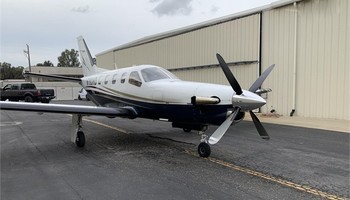