Scrap 4 Scholars In The Air

Learning to fly is not just for the able-bodied or the wealthy. As with other sports, flying enthusiasts come from all walks of life. Scrap 4 Scholars in the Air is a new initiative started by UK’s not-for-profit aviation company Freedom in the Air (FITA). 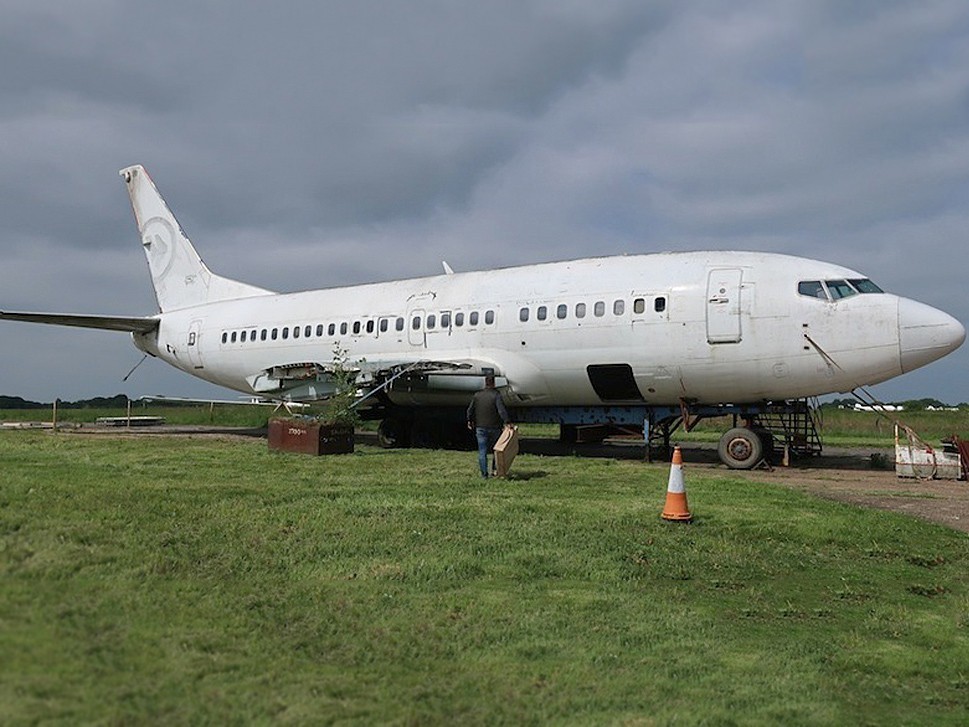 Learning to fly is not just for the able-bodied or the wealthy. As with other sports, flying enthusiasts come from all walks of life. Scrap 4 Scholars in the Air is a new initiative started by UK’s not-for-profit aviation company Freedom in the Air (FITA).

FITA’s Scrap 4 Scholars in the Air project is turning unwanted aeroplane scrap metal and other parts into a new opportunity for people from all backgrounds and ability to become pilots. Funds raised from selling aeroplane scrap will go directly to  funding trainee pilot scholarships for disadvantaged communities in rural locations and inner cities where there are fewer opportunities. Scrap 4 Scholars in the Air is a fantastic opportunity for teenagers and young adults, regardless of level of ability, to learn to fly in a supportive environment. They are also in line to gain a qualification, which will benefit them throughout their lives.

Freedom in the Air is committed to opening horizons for people so that they can fly higher - socially, physically and professionally. The focus is on young women and men between 16 – 25 years from low-income families who feel that learning to fly is out of their reach. FITA will support aviators interested in the whole spectrum of aviation - from flex wing, microlight & glider training to Private Pilot Licence training, flight instructor rating, and ground school courses for commercial licenses to  aerospace engineering. 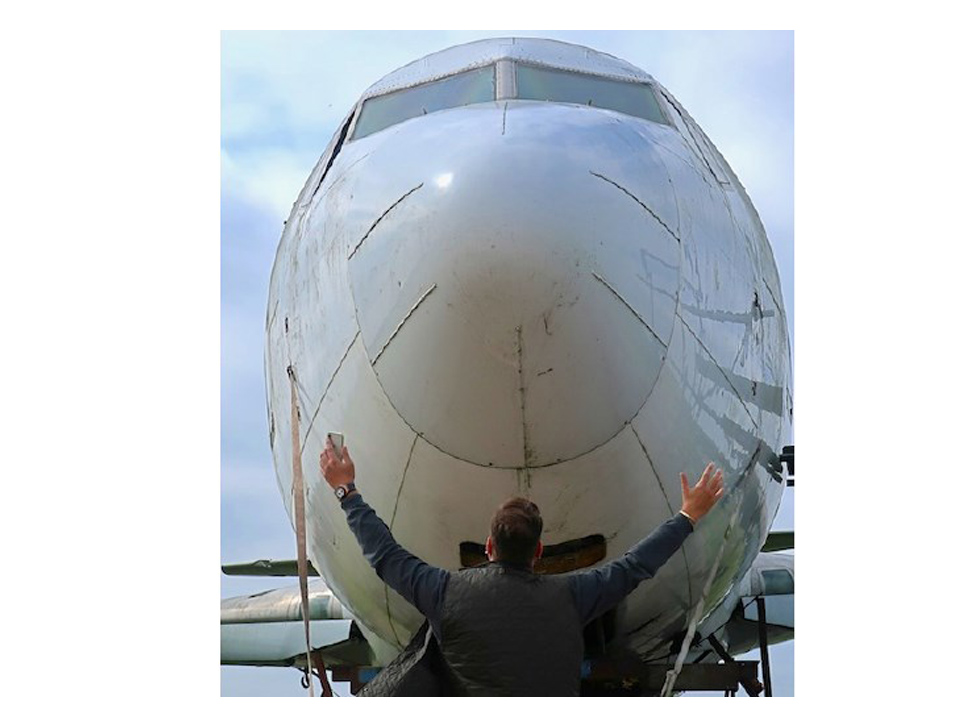 “Inspiring the next generation to learn to fly will create the flourishing general aviation sector for the next 20 years,” says Gautam Lewis, FITA founder and director.

“Flying an aeroplane is empowering: people feel free, liberated from their disability, with nothing to hold them back. There are no differences between disabled pilots and able-bodied pilots. In the air, everyone is equal.”

FITA’s first large-scale scrap aeroplane is the Boeing 737 used for the Miracle on the Hudson documentary. At the other end of the scrap scale, FITA will be reconstructing a Murphy Rebel light aircraft and will sell it to raise money for the scholarship
programme.

Black Hanger Studios and Compton Abbas Airfield are supporting Scrap 4 Scholars along with Aziz Hussien. Members of the public can buy rescued items from the 737 aeroplane such as seats, kitchen galley items (drinks trolley and food trolley) plus other items that can be turned into furniture or artwork. 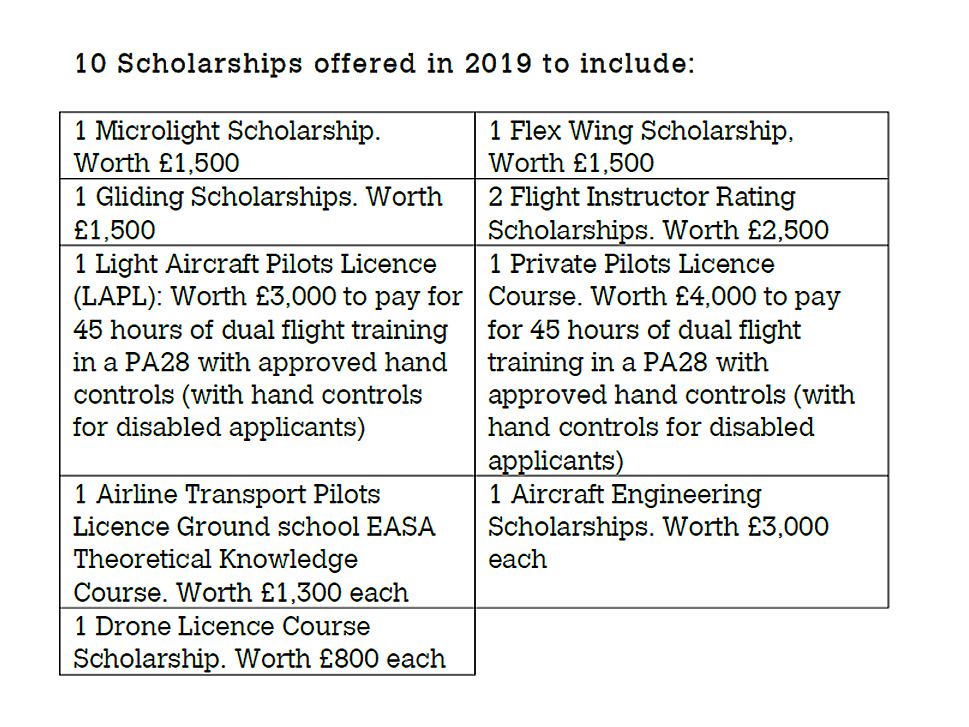