A Note on Hangarkeeper's Liability

What is it, and what does it cover? 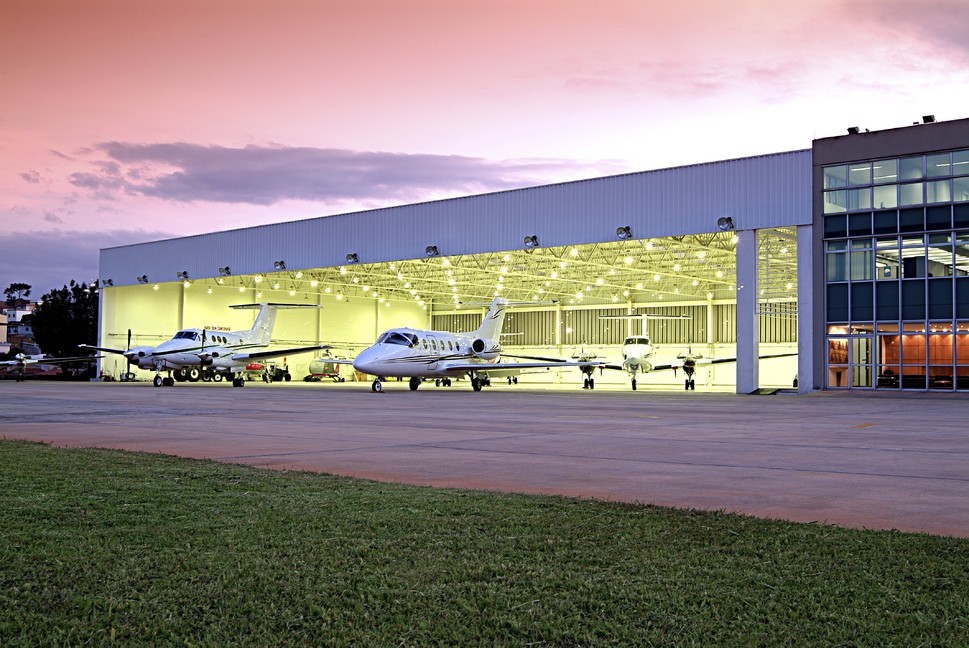 This generally misunderstood insurance is a valuable risk-management tool for aircraft owners as well as FBOs. Beware of what you don’t know, warns Stuart Hope.

A definition of Hangarkeeper’s Liability (HKL) is in order. In layman’s terms it covers an insured’s legal liability for damage to a non-owned aircraft in the insured’s care, custody or control. Generally this coverage is carried by commercial aviation businesses such as FBOs, Aircraft Repair Facilities and Airport Operators but is also carried by corporate flight departments (e.g. for those departments that allow Board Members to store an aircraft in the company hangar while in town).

A recent loss will help illustrate the issue. A client called to report a large dent he discovered during pre-flight on the vertical stabilizer of the insured King Air 350, which was housed in a large hangar operated by a brand name FBO and used by multiple companies. The flight was cancelled and a charter arranged for the owner.

The client notified the FBO that the mishap must have occurred in their hangar since the damage was not there during pre-flight inspection prior to their last flight.

FBO management stated they would investigate but suggested that the client also submit the claim to the owner’s insurance company. Linemen and service personnel were interviewed and lo and behold, no one recalled any scenario where they could have damaged this aircraft. After some sleuthing of his own, our client discovered what appeared to be corresponding damage on the horizontal stabilizer of another aircraft that resides in the same hangar. His theory: a lineman pushing the other aircraft into the hangar banged it into his.

Unfortunately the client’s supposition remained a theory without proof.

His firm’s insurance company paid for the damage with the following negative consequences:

• The loss now resides with the aircraft owner’s loss history, potentially impacting his future insurance program.
• The aircraft owner does not get paid for any loss of use or diminution of value.
• There is no compensation for lost time related to the aircraft repair process.

In fairness to FBOs and Repair Facilities, many aircraft owners are also prime customers that they are motivated to make happy. When one of these customers “notifies” the FBO they have discovered damage to their aircraft and expect the FBO to take care of it, many a well-meaning but uninformed facilities manager tells the customer they have insurance coverage that will respond.

While that statement is true, remember the FBO’s insurance is liability coverage. If it cannot be shown that FBO’s negligence caused the damage while the aircraft in question was in their care, custody or control, the FBO’s Hangarkeepers Liability insurance will not respond. How does the FBO know the aircraft wasn’t damaged at another airport while on a trip?

Neither party wants their insurance to be responsible because of the impact to their insurance program. Unless there is clear liability on the part of the FBO, it is considered best practice for both parties to turn the claim in to their respective insurers for action. Generally the aircraft owner’s insurance company will pay to repair the direct damage and then subrogate (or go back against) the FBO’s insurance if they feel the FBO’s negligence caused the damage.

The FBO’s insurer will then either agree (thereby reimbursing the owner’s insurer for the repair cost) or if they don’t feel their client (FBO) was negligent, deny liability and refuse to pay. That action causes the aircraft owner’s insurance company to decide whether it makes sense economically to sue the FBO for damages and let a court of law decide, or drop the claim altogether. The decision will depend on how compelling the evidence is against the FBO and how large the claim amount is potentially to be recovered.

Perhaps the biggest elephant in the room is the diminution of value to the aircraft due to damage history as well as loss of use.

If the FBO is found to be negligent and their insurance responds, their Hangarkeeper’s Liability policy typically covers diminution of value/loss of use claims (assuming you didn’t sign away those rights in a hangar agreement). Otherwise, the owner’s insurance policy must respond and there is no coverage for diminution of value or loss of use under an aircraft hull and liability policy.

Neither party wants such losses to occur. Many FBOs now utilize cameras on their ramps and shop areas for protection. The pilots for aircraft owners must remain keenly vigilant in every pre-flight, looking for any damage to their aircraft, or run the risk of having to eat a claim that wasn’t really theirs. Beware my friends.