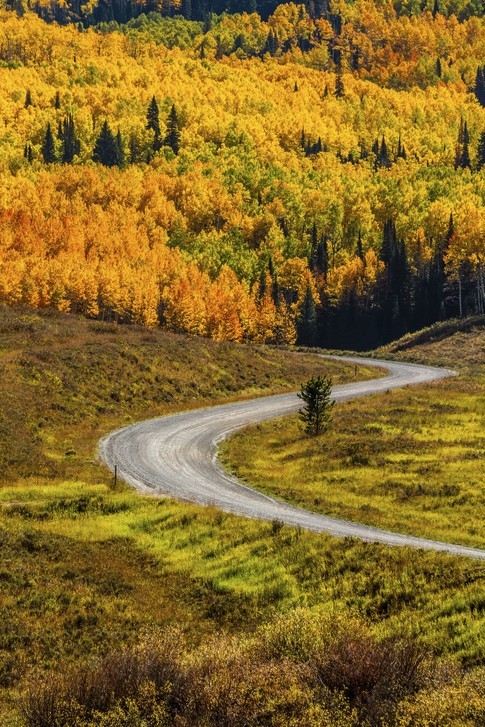 There are curves in the course of the aviation insurance claims process that if not explained properly can lead to an undesirable claims experience, notes Stuart Hope. Educate yourself regarding the most common areas of misunderstanding...

Let’s imagine an insured calls to report that an engine seized-up in flight due to a mechanical issue and will need to be replaced. His broker may be happy to turn in the claim, but mechanical breakdowns are simply not covered. It is no different than your car’s engine seizing due to some issue, such as lack of oil. When you pull over on the side of the road, you wouldn’t call your insurance broker and expect your policy to pay for the repair. If you can show the last service facility that worked on your car was negligent, you might have an action against the shop for a new engine; otherwise it’s simply an unpleasant maintenance bill you will be responsible for paying.

I suspect most clients understand this scenario, and it’s a case of wishful thinking that maybe the misfortune is somehow covered by insurance.

Cracked windscreens are common claims that often are not covered by insurance. If it can be shown that the crack resulted from a single occurrence rather than normal wear and tear, coverage would apply; otherwise it’s a no-go. You might ask how you could prove or not prove a crack was the result of a single occurrence, such as a bird strike. There are labs that will analyze windshields to determine if the crack was due to a single event.

Betterment is Not Covered

Consider an owner’s aircraft is involved in a prop-strike and the engine manufacturer recommends a complete engine teardown to look for internal damage. Engines have certain time-life components that are not to the end of their life cycle but are required to be replaced with new or ‘0’ time parts once the engine has been disassembled. Since the aircraft owner is receiving new parts for old, he/she will come out ‘better’. This is the principle of betterment and is not covered by insurance.

This situation often creates an expensive surprise to an unsuspecting owner if not explained up front before the repair begins. For example, assume a certain time-life item forms a part of the engine, has a life cycle of 1,000 hours and at the time of the loss had 500 hours on it. As part of the repair, the required ‘0’ time replacement part cost is $15,000. Once the repair is complete, the insurer will pay 50% and the owner will be responsible for the other half.

The Bank Must Endorse

The owner has a lien on the aircraft with a bank. As part of the loan agreement, the owner agreed to add the bank as a loss payee to the policy. In the event of a loss, this simply means in addition to the first named insured (e.g., the aircraft owner), the bank will also be listed as a payee on any check that is issued for a physical damage loss. What seems benign at first glance can turn into a major hassle.

Typically the shop completing the repair requests payment prior to releasing the aircraft back into service. The insurance company issues the check for the claim amount to the owner/named insured AND to the lienholder of record listed on the policy. The lienholder could be located in another city and time zone. In order to cash the claims check, the owner would be required to forward the check to the lienholder to endorse first.

Meanwhile the aircraft continues to be held hostage. A simple explanation to the owner at the beginning of the claims process with the suggestion the lienholder write a letter to waive their loss payee rights on partial claims, can save the claim holder considerable time. Everyone comes out much happier as a result.

Your aviation insurance broker can help guide you through the curves of the claims process. Often a good claims adjuster will also help educate you early on. The goal is for you to come away feeling you got a fair shake on your claim.