Many times a company is left to fend for itself to find protection for pilots, mechanics and flight attendants. We offer a strategy for these challenges. 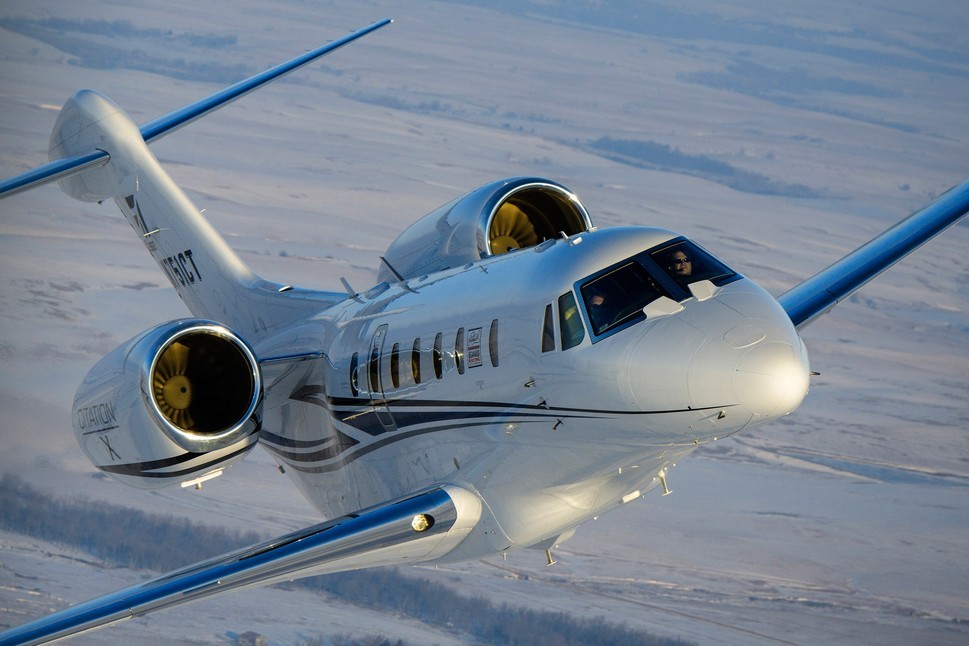 Strategies for overcoming the challenges

Many insurers of workers’ compensation decline to provide coverage for the aviation exposure a company may have- leaving it to fend for itself in finding protection for its pilots- mechanics and flight attendants- warns Stuart Hope.

Our insureds routinely receive notification from their workers’ compensation carrier informing them that the company’s aviation exposure will no longer be covered. The insurance carrier may just have discovered our client has an aircraft- or they have decided that aviation is “too risky”.

1. Insurers generally do not like to write “unsupported” business. For example- your aircraft is covered by insurer “A”- but insurer A does not have a facility to handle the compensation needs of your aviation workers. Your broker then has to approach other insurance companies that do have the ability to place your aviation workers’ compensation. A number of those companies are unwilling to write the aviation work comp alone without the “support” of writing your aircraft hull and liability insurance. In other words- if they are going to write your workers’ comp coverage- they want to write your aircraft. Fair enough.

2. Since most flight departments have a small number of employees—often only one fulltime pilot—the annual premium for workers’ comp will be fairly small. Many aviation workers’ comp insurers have a minimum premium threshold- below which they simply decline to sell the insurance. They don’t want their book of business peppered with policies covering only one or two employees.

3. Some workers’ comp insurers not only exclude pilots- mechanics and flight attendants but also exclude any employees riding as passengers on the aircraft. This prohibition makes it extremely hard to obtain a standalone policy since the insurer may not know which employees ride as passengers on the aircraft and therefore what the annual payroll is for calculating the premium. In this situation- it’s probably easier to move the entire workers’ comp account to another insurer rather than try to find a standalone policy.

4. If the aircraft owner or an executive of the company is a pilot and flies the aircraft- this scenario also can be cause for declination by workers’ comp insurers writing standalone policies. Like aircraft hull and liability insurers- carriers perceive these operations as higher risk- under the assumption these pilots have much more on their mind compared with professional pilots whose only job is to fly the aircraft.

5. Even if the aircraft owner’s company is insured with a workers’ comp carrier that will cover the aviation risk- many owners who use pilots serving as independent contractors make a mistake by sending them 1099s (i.e. reporting the self-employment earnings) but failing to require the pilot to have their own workers’ comp coverage. Without such proof the owner’s workers’ comp insurer will automatically pick up the amount paid in 1099s on audit and bill the insured retroactively for the premium as if the pilot were an employee. This can be a rather unpleasant financial surprise.

Your Best Angle Of Attackâ€¨

If you receive the call from your workers’ compensation insurer- you should employ several strategies. First- ask the carrier if they mind losing your entire workers’ compensation account if you can find another market that is willing to write the coverage- including the aviation exposure. Get started early so your aviation insurance broker has time to shop the market. Consider moving your aircraft hull and liability policy to an insurer that will write your aviation workers’ comp.
If you employ independent contractor pilots- be sure to have them provide a certificate of insurance proving that they have their own comp insurance. As always- your best resource is your aviation insurance broker. Lean on that support for help.