Beware Lending Your Jet to Friends! 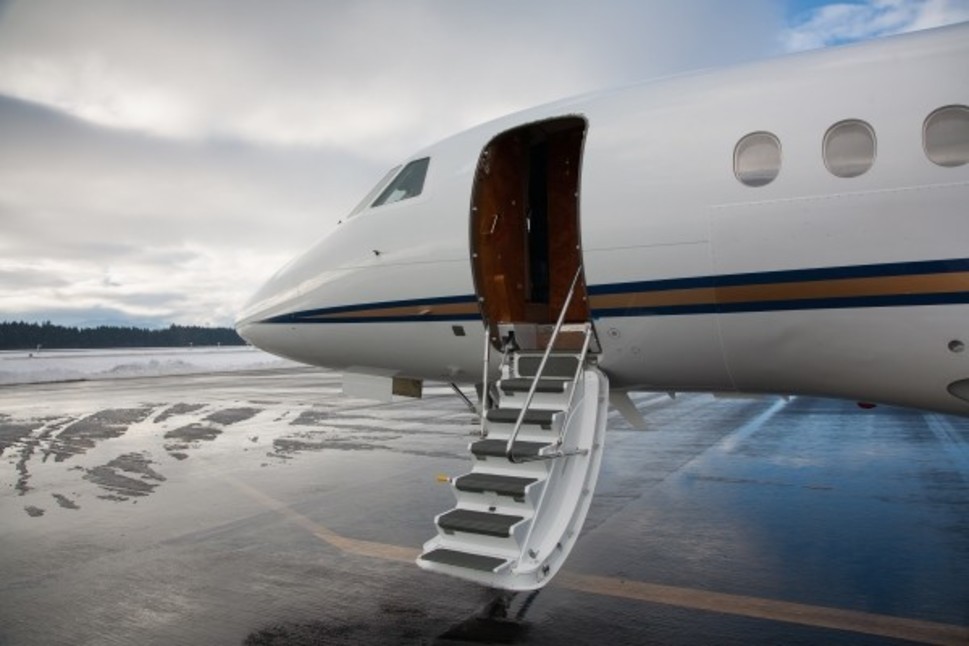 While saying ‘yes’ when asked to let your friends use your jet might seem like the right thing to do, be very careful warns Stuart Hope. Here’s why…

When you own an aircraft your number of ‘friends’ will magically increase. You receive calls from acquaintances new and old wanting to know if you would be willing to ‘charter’ or loan your vehicle for various good reasons.

A group of buddies want to attend the Super Bowl; a friend has a relative who has died in a distant city and the family would like to use your aircraft to get there; an important client wants to know if their company could ‘rent’ time on your aircraft occasionally.

While you might be inclined to share your good fortune with others, you should do so with your eyes wide open.

Let’s imagine your altruistic side allows your buddies to use your business jet for that Super Bowl trip, and they agree to reimburse you the per-hour operating expenses. Taking off on the return flight home, the aircraft reaches V1 speed when suddenly the right main tires blow out due to under-inflation.

The pilots elect to continue the take-off. When it is apparent the aircraft will not get airborne, they abort and apply full braking and reverse thrust. Unfortunately, it’s too little, too late. The aircraft runs off the end of the runway, through a perimeter fence, across a highway and impacts a berm where it breaks up and catches fire. There are three fatalities and two individuals with severe burns to most of their bodies. All of a sudden things get real.

While this is a fictitious accident, hopefully it has accomplished its purpose – to get your attention.

The liability exposure your aircraft represents is huge. Whether it’s a business jet or a four-seater piston, when an aircraft is involved in an accident it makes the headlines. Plaintiff’s attorneys perceive that aircraft owners normally carry high liability limits, which can provide a nice payday. You have not only your financial interests at stake, but also brand reputation and an FAA/NTSB inquiry to deal with (among many other things) while your business is ongoing.

The Company You Keep

When you fly company personnel on your aircraft you may have the Workers’ Compensation bar to help protect you from bodily injury claims to an employee passenger. Not so with non-employee passengers.

Because business aircraft owners are high-net-worth individuals, their friends generally are too, which we will assume to be the case in our hypothetical accident. A plaintiff’s attorney in a wrongful death claim will typically sue to recover the economic and non-economic worth of that individual’s life to his loved ones.

For example, if a deceased passenger was a 40 year-old executive earning $1m per year, the economic value of his life would be rather impressive. He had 25 years until retirement. Based on a salary of $1m adjusted for inflation and considering raises over that time period, the math might look something like this: $1m x 25 years = $25m x .15 [adjustment for raises, inflation, etc.] = $28,750,000.

Then non-economic damages would be determined, including loss of consortium, pain and anguish. Lastly, the attorney may seek punitive damages. 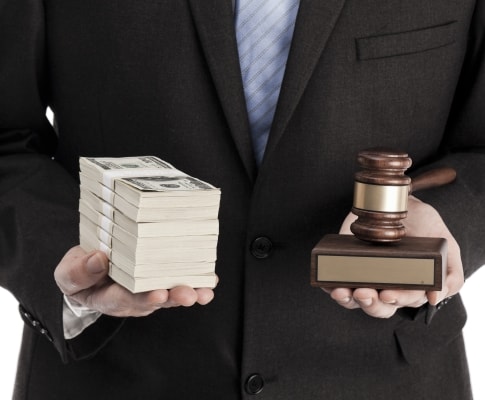 This calculation is just for one passenger.

In addition, the plaintiff’s attorney may argue that the accident flight was a charter, since the law holds someone engaged in commercial transportation is obliged to provide a much higher standard of care where the liability becomes almost absolute. At that point, it may become not a question of if you will pay, but how much you will pay.

Remember in our accident scenario the owner was being reimbursed for the full operating costs of the aircraft and was providing the aircraft with his pilots. The FAA may view this as a commercial operation since the owner provided airplane and crew for a charge [even though there was no intention to make a profit].

If your policy usage clause is not written properly, this situation could void your insurance coverage.

The point I am driving home is that letting someone use your aircraft is a whole lot different than tossing a friend the keys to your car. The stakes are exponentially higher, and unfortunately part of being successful is the need to protect what you have been able to build or acquire over time.

I don’t mean to imply you should never help a friend by lending them your jet - only that you consider fully the potential consequences of your generosity before saying yes.