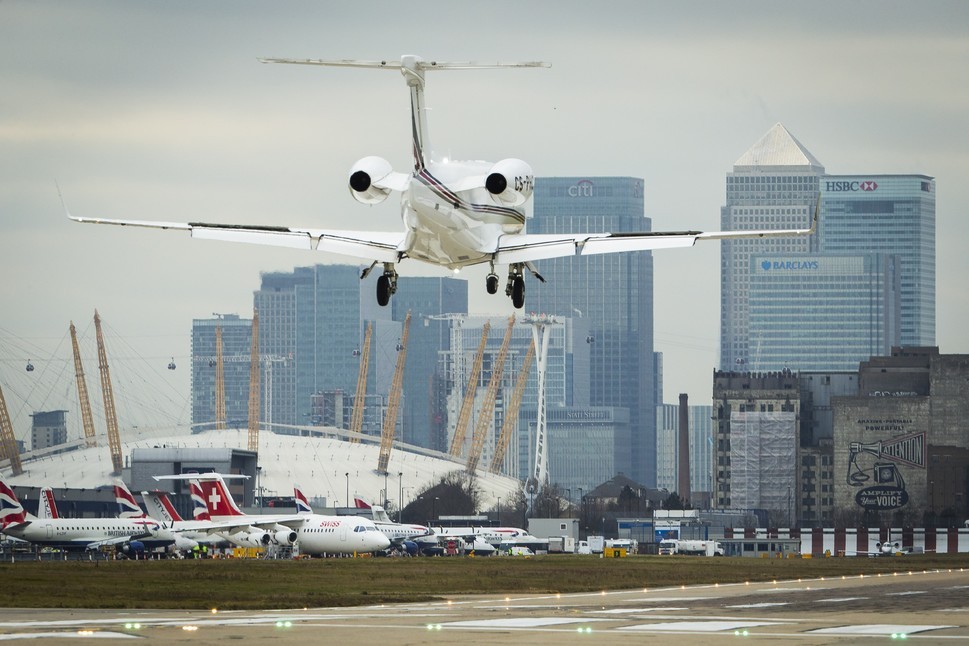 Previously on the sales team at NetJets Europe, Robert Baltus then joined a German aircraft management company, focussing on the management of aircraft throughout Europe and supporting the Stella Aviation Group. Recently, AvBuyer caught up with him as he returned to his roots with Executive Jet Management.

“There are two different brands,” Baltus clarifies. “There is NetJets, and there is Executive Jet Management (EJM). In the US, there are about 400 aircraft with NetJets and 200 with EJM. In Europe, the ratio is 100 to 10. Because all the services required to operate an aircraft are supplied by either company, we can spread our knowledge and experience over a bigger number of aircraft.”

Baltus has some observations on European flying trends. For example, when the economic crisis hit, the large cabin jets continued to do well while the bottom-end of the market – the older aircraft with smaller cabins - suffered the most in terms of residual and usage.

“The upside of the market is still doing well,” Baltus notes. “Shortly before 2008 lots of people who had never flown decided to start flying, and so many people who shouldn’t have, bought aircraft. They didn’t buy Bombardier Global 6000s; they began with the smaller Citations.”

Today, some EJM clients that previously had multiple aircraft are streamlining their fleets down to just one, and they want to be able to call a single number for their every solution.

“They are disposing of their other aircraft, and we manage the remaining one. We are tasked to make sure we make their operation as efficient as possible and make that remaining aircraft fly as much as possible,” Baltus shares.

He points to one shared-ownership scenario in which two owners share one aircraft. “These two owners are completely separate entities that don’t wish to contact each other to figure out the best time to use the airplane,” Baltus elaborates. Executive Jet Management acts as the main liaison for the asset and manages the schedule to ensure that the aircraft is being optimally used between the two owners.

In some regions of Europe, the story is different. “We also see people upsizing today,” Baltus continues. “If you looked at a Russian apron 10 years ago, a Challenger 604 was a big aircraft, and the favourite aircraft of Russia was the Hawker 800. Now if you go to that region, anything smaller than a Challenger 604 or 605 is deemed too small. It is a matter of emotion. Size does matter there.”

However, the broader picture reveals that Europe is readjusting. “A lot of aircraft are being sold or moved to a larger operator, all of which is natural within a maturing market,” Baltus explains. “Also, new regulations from the European Aviation Safety Agency ensure there will be fewer, but more professional operators in the market moving forward, which will ultimately help both owners and users of Business Aviation aircraft here.”

Baltus essentially sees the European market as moving towards consolidation which makes sense from an operational and a financial perspective. And according to Baltus, European clients today appreciate the role of a professional operator much more, while adjustments have been seen within a lot of professional flight departments on the continent, either through a move away from aircraft altogether, or seeking access to more of the services or support offered by management companies.

“In the US flying is more commonplace,” Baltus summarizes. “There is less pressure on corporations using Business Aviation regarding negative PR, which shows by the higher uptake of private aviation by US corporates that appreciate the efficiency of Business Aviation.”

European owners, meanwhile, are very price conscious but at the same time want a very personal service, he adds. “We are well positioned to meet that demand, but it requires a very specific approach for each aircraft owner.”