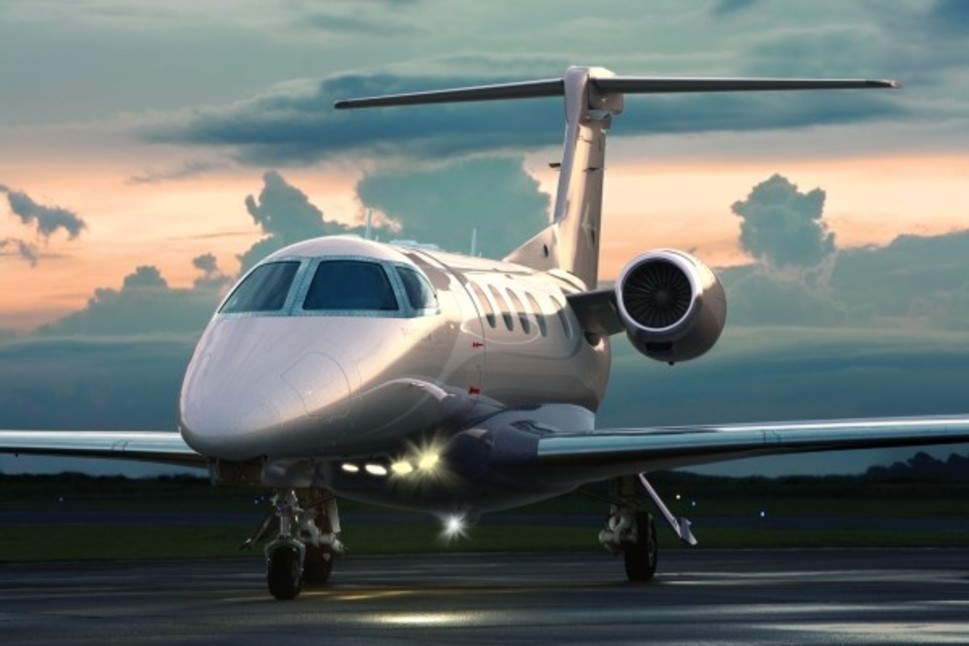 Rani Singh discusses with the owner of Head, Inc. how his Phenom 300 jet opens up a new world of construction opportunities and increased responsiveness over what the non-BizAv-flying competition could achieve…

Jim Head, Owner of Columbus, Ohio-based construction company Head, Inc., seldom flies to sites closer than 700 miles away, yet the places he visits are hard to reach flying commercially. For that reasons, and a whole host of others, Head’s Embraer Phenom 300 jet is indispensable to his construction company.

Jim is a qualified pilot who has amassed 11,000 hours since he first began flying 30 years ago, and so far he’s clocked up 225 hours in his Phenom. “I can’t speak too highly of the aircraft,” he extols.

Over the years he’s scaled up from a Cessna 421 and 441, but the longer range and efficiency of the Phenom 300 appeals to him. “There are only a few airplanes [within this category] that meet these criteria,” he explains.

Founded in 1927 as the George W. Timmons Company, Jim Head’s group has always been a family owned business based in Ohio. In the 1960s the Head family took over proprietorship of the firm, and Middleton E. (Ed) Head, Jr. was joined in ownership by his son James M. (Jim) Head in 1984, at which time the company name was changed to Head, Inc.

Since its inception, Head Inc. has been involved in public works projects; specifically, concrete paving on airfields. These activities included designs for the Department of Energy, the Navy, the Corps of Engineers, and various municipalities as well as private industry.

In 1984, Jim decided to take the company in a new direction by contracting to build an aircraft test facility at Cherry Point Marine Corps Air Station in North Carolina, representing the firm’s first project outside the state of Ohio.

Nearly all of the firm’s projects can be found outside of Ohio these days, mainly within America’s south-eastern states.

With his Embraer Phenom 300, Jim can be at a construction site within three hours of receiving a phone call.

He never has to worry about being late, and he can attend to two or three jobs per day - or as often as he likes.

“My hangar is in Columbus, Ohio, and my office is within walking distance of the hangar,” Jim highlights. “We can fuel up and go to any of our jobs quickly, and that’s quite a comfort. It means I am able to have access to my jobs at any time.”

One of the advantages of Business Aviation over Scheduled Airlines is the coverage it gives its users. “We’re not a very large contractor. Most contractors our size don’t work such a big range,” Jim observes.

“We work as far as 1,400 miles away from Ohio. To fly to a project commercially, he adds, would take all day. “Most of my jobs are in remote places.” 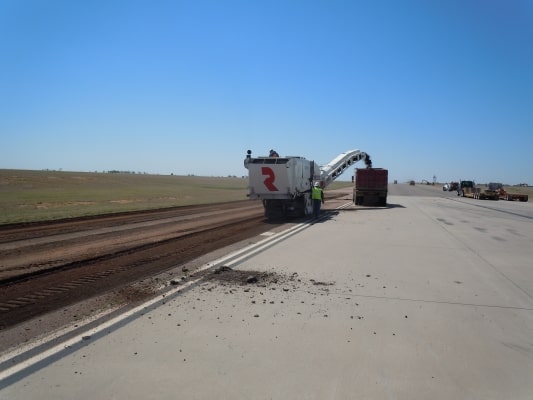 Jim highlights how the Phenom 300 helps his busy executives whose time is most valuable. “We recently had an issue requiring my immediate attention in Abeline, Texas. At a moment’s notice I prepared the airplane, took a couple of key people with me, headed down to the job site and got involved in solving the problem.”

He got the initial call at 8am in the morning and was on the job site by 1pm. “That type of occurrence happens quite often.”

The issue he was called to address was remedied within 24 hours. “Quite often I can do it in the space of one day. I’ll get up early in the morning, fly at first light and be back by dark. Without the Phenom, I would waste a whole day just getting there, assuming the tickets are available.” 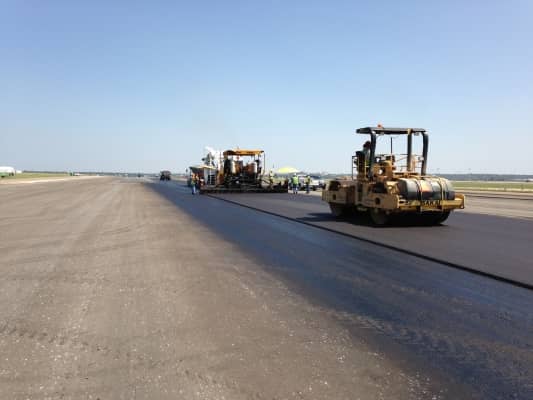 Each situation in which he uses the Phenom 300 is different, Jim notes. “I remember a time when we had an emergency. One of our concrete mixers was down. I literally threw a part in the airplane and was there in three hours. I got the machine up and running that same day. That was unique as I don’t normally run parts.”

Naturally, the jet is used for a lot of meetings, and once in a while it’s used to move sick people around. “I’ve had one of my employees fall ill in the past. I needed to pick him up and bring him back home.

“That’s actually happened a couple of times… One of the things about the Phenom is that it’s cabin differential pressure of 9.2 psi makes it very comfortable – even at 45,000 ft where the cabin altitude is only 6,600 ft, so if people are unwell I fly at 30,000 ft and it’s like barely being above the ground. Such an issue occurred as recently as a few months ago; when people are ill, flying Scheduled Airlines is never fun.”

Head, Inc. presents the picture of a versatile business tool enabling a construction company to be more responsive and extending the firm’s reach well beyond the area where it could otherwise operate.

Both the company’s owner and employees benefit. There’s little wonder Jim Head is delighted with his Embraer Phenom 300 jet.