What's the Inside View on Russian BizAv Charter? 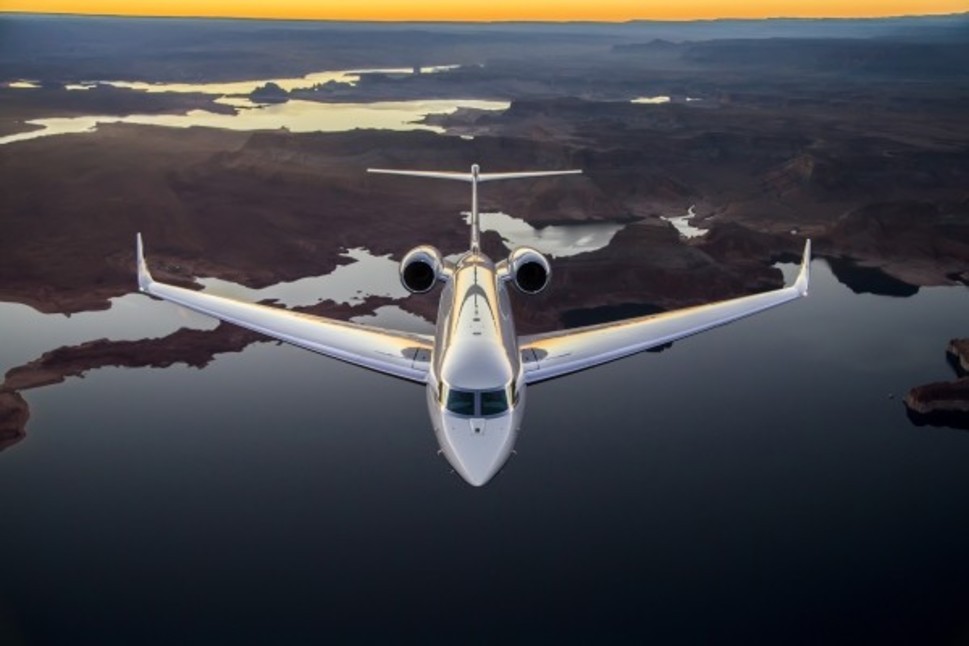 Malta may be a tranquil place from which to launch an aviation company, but it’s a strategic bridging point between Europe, Africa, Russia and the US for Emperor Aviation. Rani Singh discusses the Russian market with company Founder & Owner, Irakli Litanishvili...

After graduating from University in 2005, Irakli Litanishvili began working in Business Aviation unintentionally. Whilst job-hunting, one of three offers that came to him was from a friend providing an opportunity to work for a charter brokerage company.

Since accepting that challenge he hasn’t looked back, working as Representative of Ocean Sky Company in Russia & CIS before building his own Business Aviation charter operation. Today, Emperor Aviation offers aircraft management and charter, fuel and handling services.

“I found partners, and we built our own concept to attract aircraft owners seeking a management solution,” he recalls. “Due to the worldwide economic crisis, 2008 was a challenging year. Aircraft owners were paying careful attention to their costs, seeking ways to obtain more competitive management packages.

“It was in 2013 that my team and I decided to set up our own management company – Emperor Aviation – which now forms part of the Aim of Emperor group of companies. The most important values for us were to instill trust and responsibility in our aircraft owners for the assets we manage.”

At the time, the Maltese government was providing incentives to attract Business Aviation companies to the island. “We were fortunate to have a very capable and dedicated team, resulting in us receiving our AOC.” The team spent four months working on all the regulatory paperwork to ensure that their AOC was achieved.

According to Litanishvili, the Russian Business Aviation market is undergoing a recovery at present. “Our data show that the number of charter flights increased slightly during 2016. The most active months for charter were January, May, June, July and September due mostly to traditional holiday periods and key regional business events, including the St. Petersburg and Vladivostok Economic Forums.

“In terms of charter passenger preferences, we see no difference in demand for Russian- or European-owned business jets. Most of the Russian-owned aircraft are registered in Europe or with popular offshore registries and are operated fully in accordance with international aviation rules for safety and maintenance.

“So usually a charter passenger will pay the most attention to the year of manufacture and price when selecting a jet to fly,” Litanishvili elaborates.

“Of course, there are cases when a passenger has to charter only a Russian-registered aircraft, such as when taking a local (internal) flight from Moscow to Sochi.

“Business Aviation is the most mobile and effective tool for business needs worldwide,” he continues. “Our aircraft owners use their jets to address business issues in Russia, CIS, Europe, USA and Middle East.”

But in his experience, the charter market isn’t all business, with the jets in his fleet also deployed for leisure purposes. “The most popular routes among the Russian clientele are France (mainly Nice), Switzerland, Great Britain and Italy,” Litanishvili notes.

Within the regions Emperor Aviation operates, he has found categorically that people prefer to utilize long range and heavy jets. “Our fleet consists only of long range jets. Currently, we operate seven business jets and are awaiting three new long range jets to join our fleet soon.”

“Firstly, the charter market is recovering from the 2014 political crisis. Some positive activities began to show at the end of 2015 through the beginning of 2016, and we hope that this positivity will continue into 2017.”

Meanwhile, Litanishvili notes that some Russian jet owners are upgrading their aircraft  with newer models, including upgrading the Gulfstream G550 to the G650 and the Bombardier Global 5000 to the Global 6000 (for example).

Taking into consideration all the above, as well as the development of some sectors of the Russian economy (including oil, agriculture, real estate and banking) Litanishvili ventures a prediction. “I am confident that the Russian Business Aviation market will show a 5-7% growth in 2017,” he asserted with a smile.