Among the items most desired by business jet passengers is in-flight connectivity. But operators face two challenges in managing this. Dave Higdon explores what those challenges are and how to overcome them… 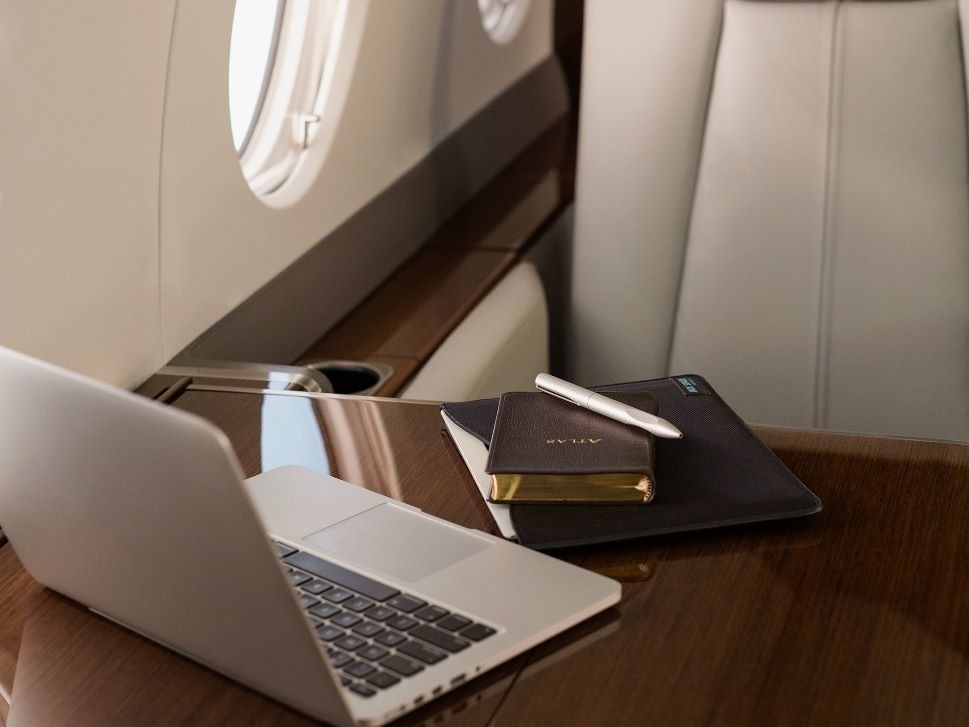 Among the accouterments most coveted by business jet passengers is in-flight connectivity. But operators face two challenges in managing this. Dave Higdon explores what those challenges are and how to overcome them…
The subtle, more painful of the two challenges to managing an aircraft’s connectivity emanates from the users who lack awareness of how In-Flight Connectivity (IFC) is billed.
“It happens when passengers use the IFC to stream movies or sports events and leave the connection running continuously,” explains David Gray, president of SendAero, a provider of hardware and services providing text (and soon email and voice communications) between aircraft and those on the ground.
“The shock comes when the subscribing company gets a huge bill, sometimes for thousands of dollars because the passengers didn't understand how the service gets billed.”
The second challenge also relates to how passengers use the available system. “As people get more used to the access they tend to use the systems more,” says Brian Wilson of Gogo Business Aviation.
“The challenge is keeping the system viable and up-to-date as usage increases, putting pressure on the bandwidth available until it's time to upgrade. Staying ahead of that demand is the challenge.”
And with IFC hardware and services tending to be specific to a particular content provider, there's no one path to managing growing demand for the benefits in-flight connectivity affords. Planning for growth in demand should precede lack of capacity, however.
Changes in demand for IFC services ultimately come through one of two conditions:
Presuming that the early service bills fell well within the speed and bandwidth limits of the installed system, tracking monthly changes should be relatively easy for the operator. What would make growth the most apparent would be overage penalties for using more service than the subscription supports.
Those charges add up quickly and should be addressed by expanding the system or updating the data package to the next level.
System Expansion
Many IFC hardware packages allow a new customer to install the system configured for an Entry-Level service package, often combining Internet of Things (IoT) access, email, voice telephony and SMS with a limited amount of bandwidth included (5Mb of data access isn't unusual).
As the subscriber's use increases, the option to upgrade the original hardware for higher capacity comes into play. Often nothing more than a software update, the change tends to be accomplished through an Internet connection. Other options might include replacing boards in the original hardware through replacement of the hardware and antenna itself.
Ultimately, the limiting factor comes down to the capabilities of the backbone connection between the aircraft's system and a user on the ground. Even then a work-around exists for operators willing to invest in the installation of a second IFC package to take pressure off the one currently in use.
That second system needn’t mirror the existing system. An alternative system to handle the majority of the more-menial tasks can go a long way to keeping up with growth – but without the operator getting buried by costs and usage fees. 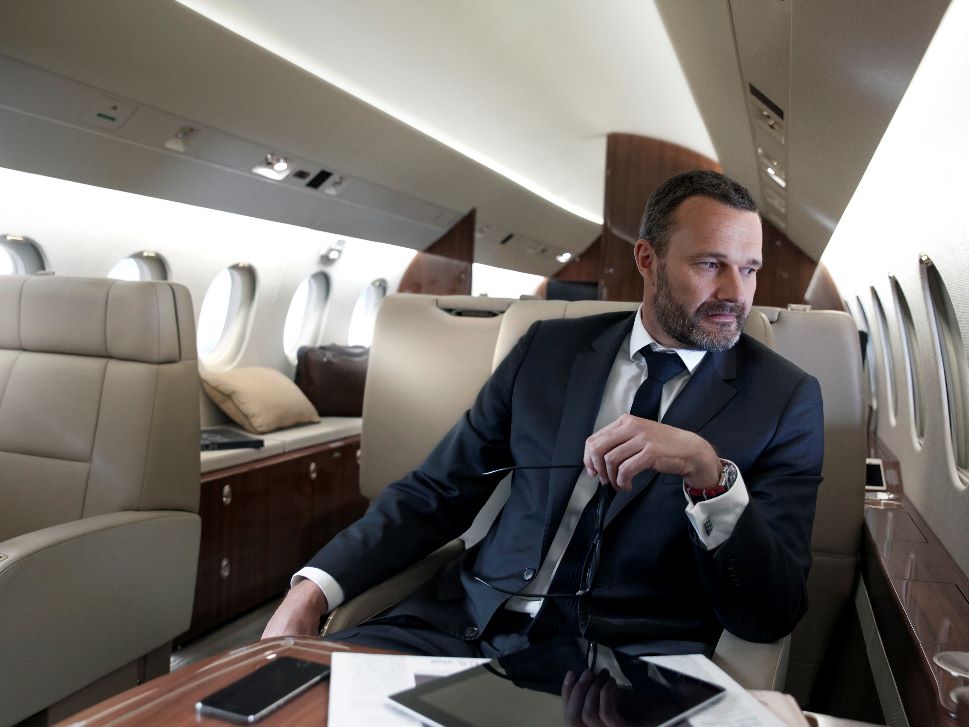 Taking a Managed Approach
SendAero's David Gray is bidding to “democratize IFC”, bringing costs into line so more operators can afford the benefits of such service. “Fees are almost an uncontrolled trip down the rabbit hole of surprise fees and use costs,” he elaborates. “Our Airtext system is going into a Falcon 900 because the owner turned off their existing service – all because of the unexpected fees.”
All that was needed before going to that extreme, according to Gray and other datalink executives, was for the user to manage the experience carefully.
“In our case what we have is a texting or talk experience only,” Gray stressed. “No high-speed streaming, no out-of-this-world invoices for high data-use overages.
“We've heard a story of people who were flying to Hawaii and later got a bill for $10,000 because someone watched a movie, played a game, even on-line gambling”.
Gray's suggestion is for operators to employ a “managed approach” to in-flight access.
Using a managed approach under which certain sites are “white listed” for approved access (as opposed to black listed) would be one means to cover all the potentially expensive or offensive sites, Gray suggests.
That way users can submit the URLs for sites they’d like to have white listed for access. The staff overseeing the IFC hardware could then vet, decline or approve the requested site. If approved for the white list, users would be able to access the site using the company's IFC service.
“That means you can go to your company website or WeChat or WhatsApp to check out services and sites,” Gray explains. “But if someone wants to get on board and stream a game or movie off YouTube they can't go there. If you can Control Access, you’ll be better positioned to control expenses.”
In Summary
Ultimately, solutions exist to the two big challenges associated with managing in-flight connectivity. They require a pragmatic and proactive approach from those charged with managing the installed systems, but will ultimately ensure connectivity can be brought to the cabin at a level required by the passengers, but a price-level that is required by the CFO.