How to avoid them and their associated costs.....

Waleed Muhiddin is VP Strategic Ops & Business Development at AMAC Aerospace, which is a market leader... 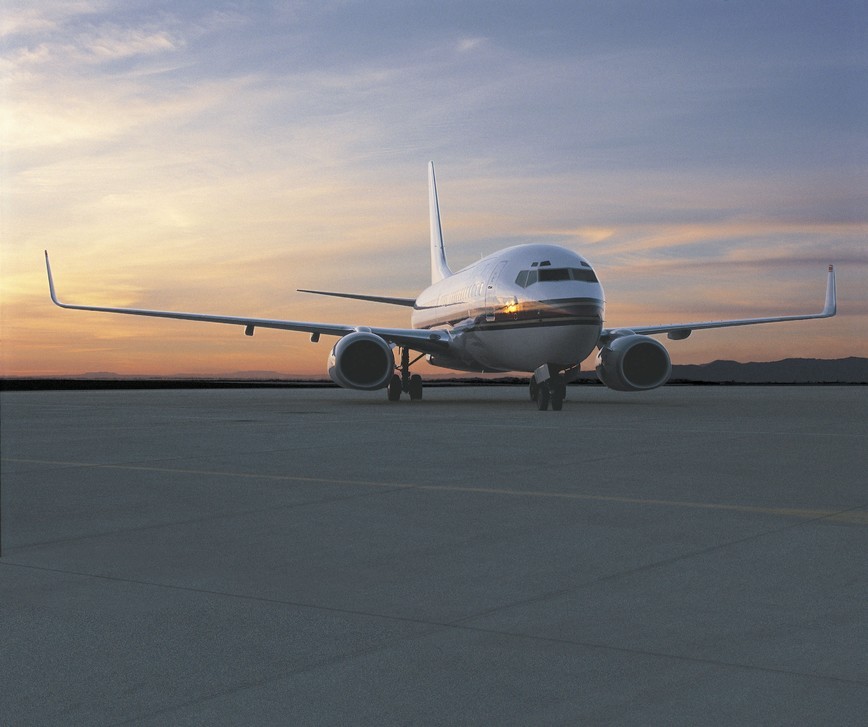 It’s no secret that aircraft maintenance can be an expensive business. But some associated costs can be avoided if correct upkeep procedures are followed. Waleed Muhiddin highlights five of the most common but preventable parts failures encountered in aircraft that AMAC Aerospace maintains…

To gain a good understanding of maintenance costs in relation to the aircraft type flown, an owner needs to consider various factors including where they base their aircraft, how they use their aircraft, where they typically fly – and how regularly they are using it. Depending to the answer to such questions, reasonable maintenance costs will vary.

The owner’s understanding of these questions and their answers will be further improved if they commit to using the same MRO facility during their ownership period – i.e. select a maintenance ‘home’ for the airplane. This helps the owner become increasingly accustomed to their aircraft’s needs over time as more facility inputs occur. A relationship of trust also forms, allowing the owner to benefit from the expertise of the facility and (hopefully) avoid unnecessary cost as procedures and advice are followed.

An aircraft owner needs a good understanding of the potential problem areas in their particular aircraft type, and act accordingly to help protect parts and extend their useful lifespan.

Different aircraft have different problem areas, and the chosen facility needs to be experienced in that aircraft type to be a viable maintenance home.

Based on its experience of defects on other aircraft using the same maintenance facility, for example, AMAC is in a position to offer its accumulated fleet knowledge to recommend and undertake preventative maintenance for an aircraft owner.

Nevertheless, we do see some common but preventable problem areas in the aircraft maintained, and to help raise awareness to some of these, following is a list of our top-five preventable maintenance issues along with what can be done to avoid them occurring in your aircraft.

An aircraft’s home base, the regular missions undertaken, and exposure to harsh weather conditions, sand and/or humidity can be powerful agents working against the overall condition of the fan blades.

Fan blades are an integral part of the engine, so keeping them in good condition via regular inspections is essential and saves significant cost that could otherwise be avoided.

In addition, every 12 months fan blade lubrication should ensure longer lives for each single blade. Believe it or not, some aircraft owners face the cost of fan blade replacement unnecessarily early because they didn’t give due diligence to their upkeep and maintenance obligations.

In Europe, air conditioning heat exchangers generally require fewer inspections and repairs compared to those installed on aircraft based in the Middle East.

Nevertheless, heat exchangers should be inspected and cleaned at least once a year (irrespective of how regularly they are used or where the aircraft is based) to ensure that there are no failures attributed to contaminated heat exchangers.

Owing to where the home base is located and the mission types performed by VIP aircraft, we have experienced a lot of badly contaminated fuel tanks - particularly those belonging to aircraft based in hot and humid environments.

We recommend that owners take the trouble to drain their fuel more frequently and undertake fuel sampling checks for fuel tank contamination more frequently, which for some operators have reduced the internal fuel tank inspections undertaken on their aircraft by AMAC.

Furthermore, experience has shown obstructed/blocked pitot and static ports to be a common problem - a finding that could potentially lead to extensive maintenance and costs. Those costs could be easily avoided by installing all required pitot static and engine covers whilst the aircraft is parked, regardless of whether the aircraft is in or outside a hangar.

By way of reiterating the above, it is incredible that so many owners ignore adequate protection for their parked aircraft’s engines. For aircraft parked in harsh environments with sand or other airborne particles, we’ve found numerous engines that have been contaminated inside the core resulting in engine vibration, higher fuel consumption, higher EGT (Engine Gas Temperature) and clogging of cooling hoses of turbine blades – all of which could be avoided with the use of engine covers.

A further common example of an avoidable maintenance problem occurs when the aircraft’s water system has not been drained sufficiently and/or the owner has not been following the draining procedures correctly. This results in water system leakage because of cracked components (pipes, heaters, fittings and taps).

As you can probably imagine, such findings can result in un-planned, extended and extensive ground time for the aircraft. Follow the water draining procedures during winter operations meticulously to avoid a maintenance headache later.

With our five common areas of avoidable maintenance cost established (there are plenty more that could have been discussed had scope allowed), hopefully the above pointers highlight the part an owner plays in the responsible upkeep of their aircraft.

Nevertheless, parts will inevitably fail from time to time, and in that event, like all good maintenance shops we use a variety of highly reputable spare parts stockists – including Airbus, Boeing, Gamit Ltd. and Trade Air - and are active on a 24/7 basis to respond to an urgent need for a quick turnaround (AOG, for example). An excellent pool of parts providers can enable the required part to be on-site within 24 hours (or less).

Naturally, a standard ‘O’ ring with a relatively low cost (a few cents), can be sourced from various suppliers from around the world and can be on site within a very short time. On the other end of the spectrum, an Integrated Drive Generator (IDG) - which can cost several hundred thousand dollars - is a much more difficult proposition, with limited vendors and suppliers who would have one in stock.

Weight and size of such parts is also a major consideration, and special freight conditions will often apply.

Finally, either the deficient ‘O’ ring or the failed IDG can potentially ground an aircraft. For peace of mind, your chosen maintenance home should demonstrate that it has low cost standard parts within its own stock for all the aircraft it maintains and quick access to those components it does not stock.

Ultimately, choose a maintenance home demonstrating experience in your aircraft type, build a relationship of trust with that shop, and follow their tips and advice. Accept no half-measures while maintaining the aircraft on its daily operations, and you will avoid a variety of unnecessary costs for replacement parts.

Read more on Business Aircraft MRO on our new hub.

Waleed Muhiddin is VP Strategic Ops & Business Development at AMAC Aerospace, which is a market leader in a number of services including Completions, Maintenance, Charter and Brokering, located at Basel EuroAirport, Switzerland. AMAC caters to every level of Aviation enquiry and/or consultancy. More information from: www.amacaerospace.com

Waleed Muhiddin is VP Strategic Ops & Business Development at AMAC Aerospace, which is a market leader in a number of services including Completions, Maintenance, Charter and Brokering, located at Basel EuroAirport, Switzerland. AMAC caters to every level of Aviation enquiry and/or consultancy. More information from: www.amacaerospace.com