How to Stop Corrosion Eating Your Jet’s Value…

An overview of business jet corrosion, and how to prevent it 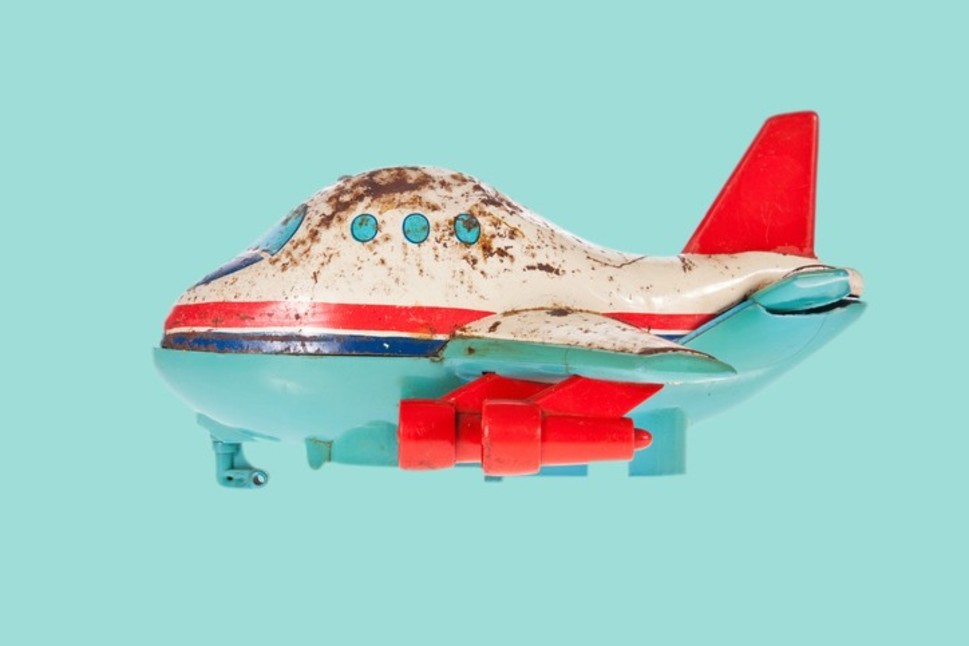 Corrosion… It might well be counted as a four-letter word when it comes to aircraft, notes Rene Banglesdorf. But how can you avoid corrosion negatively impacting the value, safety and longevity of your jet…?

The presence of corrosion can be alarming if you don’t know much about it. It can affect both the airworthiness of the aircraft and its resale value. With the different conditions under which an aircraft operates, it is not possible to completely avoid corrosion - but if detected and treated early, corrosion should not negatively impact the safety or longevity of an airframe.

Aircraft corrosion refers to rust or material deterioration on any metal part of an aircraft. It’s arguably the most common discrepancy found during a pre-purchase inspection. And corrosion is the object of a number of regular inspections from aircraft manufacturers.

The types of corrosion typically found on aircraft are Uniform Surface Attack; Intergranular Corrosion; Stress Corrosion; Crevice/Deposit Corrosion; and Filiform Corrosion. Let’s consider each of these in more detail…

Intergranular Corrosion: Not found often, Intergranular Corrosion can be devastating when it is discovered. It can be tough to find, and whatever piece of metal is unlucky enough to have it is done for. Historically, Citation X aircraft had some trouble with this corrosion in the wings, and Cessna has since added a regular inspection for early detection (called a Document 3).

Stress Corrosion Cracking (SCC): The growth of crack formation in a corrosive environment, SCC is typically found in highly stressed parts like landing gear or engine crankshafts. Undetected stress corrosion is one of the most common causes of crankshaft failures.

Crevice or Deposit Corrosion: This refers to the localized attack on a metal surface at, or immediately adjacent to the gap or crevice between two joining surfaces. Lapped skin joints and oil-stained rivets are great examples of where this might occur.

The vast majority of visual inspections will reveal corrosion or indicators of corrosion on an aircraft. The most common areas affected are trailing edges of control surfaces, the inside of wheel wells, propellers, cylinder fins, areas around fuel tanks or toilets, control hinges and the battery box.

Because the wheel wells of retractable airplanes are exposed to both atmospheric contaminants and exhaust gases from the engine, they are a prime hiding place for corrosion.

Large cities near the coast provide the most fertile breeding ground for corrosion. Sea air contains a tremendous amount of highly corrosive salt, and air pollution in urban areas compounds the effects of corrosion.

For most aircraft, the exterior paint and interior primer are the first guards against corrosion. By preventing the intrusion of corrosive elements, paints and primers slow or prohibit this decay. Surface finishes also prevent dissimilar metals from coming in direct contact with each other.

A good paint job provides more than a pleasing aesthetic; it protects your asset. It’s important to repair paint chips and keep the exterior in good condition. It will be far cheaper to fix the paint now than to repair corrosion damage—and repaint—later.

Untreated or excessive corrosion can reduce the value of your aircraft—and a history of corrosion can be a red flag to buyers that something else may be lurking undetected. Corrosion beyond manufacturers’ limits sometimes requires costly repairs and/or manufacturers’ engineering department involvement to rectify the situation and return the aircraft to service.

We recommend a thorough pre-purchase inspection with specific attention to corrosion hotspots on that particular model of aircraft, especially if the aircraft has been maintained in an environment known to exacerbate deterioration of surface materials. Don't allow corrosion to impact the value, safety and longevity of your jet!