Waleed Muhiddin is VP Strategic Ops & Business Development at AMAC Aerospace, which is a market leader... 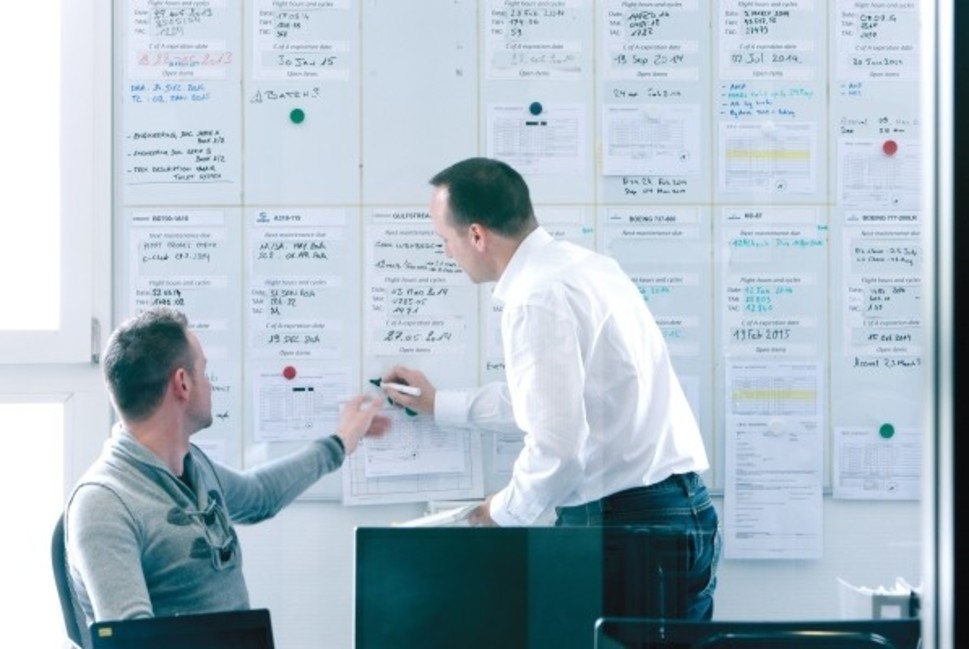 When the topic of CAMO arises, it can be natural for operators of business aircraft outside of Europe to tune-out. By doing so, those operators could be missing a jet maintenance trick, warns AMAC Aerospace’s Waleed Muhiddin. Here’s why…

For aircraft registered in an EASA-controlled European country, or even Equatorial Guinea, Bermuda, Cayman Islands and United Arab Emirates, enrollment with a CAMO (Continuing Airworthiness Management Organization) is mandatory.

Yet even where enrollment on a CAMO program isn’t mandatory (for example the Isle of Man, most African countries, Aruba and the United States), CAMO can still be highly beneficial to some operators.

The key benefit is that the aircraft will operate in a technically-controlled environment.

All necessary maintenance tasks are controlled by the CAMO and performed in their due time by an approved MRO center.

In the event of an aircraft being sold, the relevant authority will issue the Certificate of Airworthiness for Export (only needed if the aircraft will be transferred to the registry of a third-country).

Indeed, benefits can be realized by a CAMO-enrolled operator at time of sale, since all technical records will have been kept to the highest standard, thus enabling a smooth, efficient technical transfer to occur with the aircraft’s new owner, while also ensuring that the value of the aircraft will be kept at the highest level.

Documentation set-up and archiving is a big part of any CAMO program, enabling a seamless technical transfer between CAMO and Operator.

Enrolling on a CAMO

In order to transfer an airplane onto a CAMO program, an operator needs to first contact the approved CAMO organization, before signing a contract outlining the CAMO procedure. The CAMO organization then establishes a maintenance program that will need to be approved by the relevant aviation authority.

With a detailed CAMO contract, the operator will be given an overview of all occurring costs. The costs of enrollment on a CAMO program depend on various factors, including, for example, the size of the aircraft. From experience, however, at AMAC we see the advantages and savings of a CAMO exceed any costs incurred from enrolment.

At AMAC, we actually recommend any operator to enroll on a CAMO program, since regardless of the registry an operator flies under they will need to follow basic CAMO guidelines - even if the CAMO program itself is not mandatory.

The functionality of a CAMO should ensure all due maintenance tasks are done in a timely manner so that the aircraft is in a technically-controlled environment and is airworthy at any given time.

Having a third-party oversee your jet maintenance needs can be very appealing to some operators, irrespective of the part of the world where they are based.