Upgrade or Sell? The Choices for Older Business Aircraft

Should you scrap or upgrade your older aircraft? 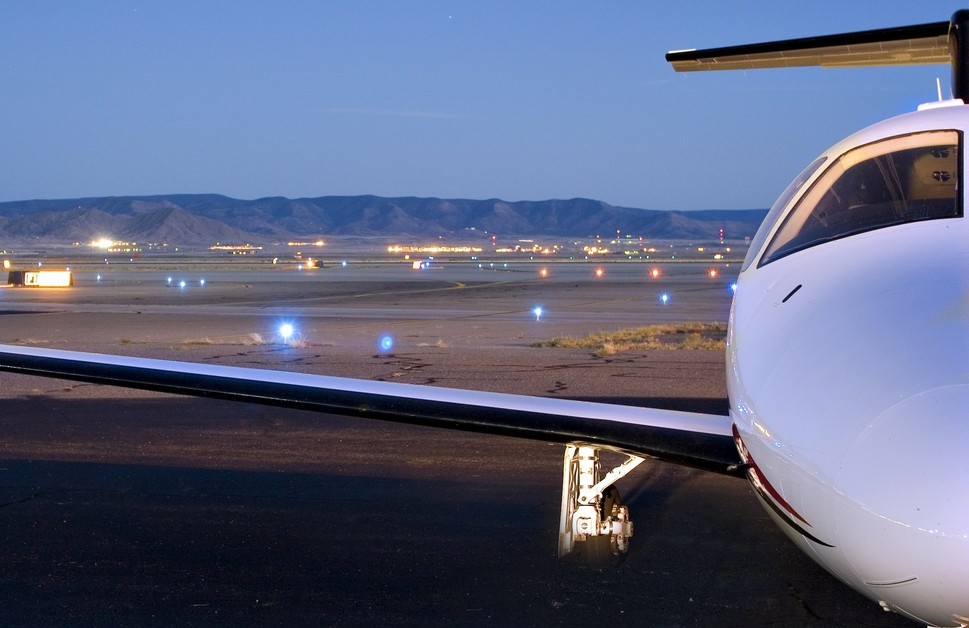 What's involved in a decision to upgrade or scrap an older aircraft, asks aircraft appraiser Jim Becker. There are many considerations where deciding on an older aircraft’s economic worth is concerned…

An aircraft has both a physical life and an economically useful life. Generally defined, the physical life is the number of years or hours that the aircraft can be operated before functional or economic obsolescence is considered. The economically useful life is the number of hours or years that the aircraft may be profitably operated for the purpose intended.

These two definitions may present different circumstances for operators of older aircraft.

As defined, economic obsolescence is a form of depreciation where the loss in value of a property is caused by factors external to the property, and may include passage of new legislation; changes in ordinances; and reduced demand for the product.

Functional obsolescence, on the other hand, is a form of depreciation in which the loss of value or usefulness of a property is caused by inefficiencies or inadequacies of the property itself, when compared to a more efficient or less costly replacement property that new technology has developed. Some of the symptoms suggesting the presence of functional obsolescence are excess operating cost and lack of utility.

It is easy to imagine how these two definitions would affect a piece of equipment such as a copy machine or a tractor. But how does it affect our aging corporate aircraft fleet?

Keep in mind that the peak production year for corporate aircraft was in 1981 and there are thousands of 30+ year-old aircraft still in operation. Obviously, just because an aircraft is old doesn’t mean that it can’t be operated safely but in some cases, it cannot be operated economically. There are several issues that will affect the continued operation of these older aircraft.

Are there times when it makes economic sense to invest an amount in your aircraft that exceeds its actual market value?

Although the values of older aircraft have plummeted, cost of operation tends to go up the older an aircraft gets - and in some cases, can be double or triple the cost per hour of a younger aircraft. For some aircraft, a major maintenance inspection can cost upwards of $250,000, with engine overhauls nearing $500,000+, per engine. Considering that the value of the aircraft may be a half to a third of that amount, it is a difficult decision to decide whether to invest two or three times the aircraft’s market value just to keep it operational.

In many cases, making upgrades can still be beneficial to you by extending the life of an aircraft that may already fit your mission profile.

For instance, if you are going to spend over a million dollars on an aircraft that is worth $700,000, it still may be less than finding a replacement aircraft of equal utility. In addition, you do not have to spend the time and money in finding a suitable replacement aircraft; training crew members; understanding new maintenance programs; and potentially finding a new maintenance facility.

Next, what are the regulatory matters that may affect older aircraft? As an example, there is a December 2015 deadline for aircraft to be Stage 3 noise-compliant in order to be operated in the US. This affects the older generation of turbojet engines (such as those powering the Learjet 24/25 series; Hawker 600 and Gulfstream GII/GIII). The key question for these operators is, do they want to invest in a noise suppression system to become compliant, or does it make more sense not to invest? The answer will vary for each individual flight department.

An even larger upcoming regulatory issue is the Automatic Dependent Surveillance – Broadcast (ADS-B) Out mandate, which takes effect in 2020. Part of the FAA’s NextGen System, this will affect all aircraft operated in the US for flight in most controlled airspace. Even though ADS-B is only five years away from being mandated, there is still a lot of uncertainty regarding when particular, less-popular legacy aircraft will have a solution and what the actual cost will be.

As with most avionics upgrades, the older aircraft can be expensive to modify.

Something else to consider is the functional obsolescence of the Cathode Ray Tube (CRT) type Electronic Flight Instrument Systems (EFIS). This affects not only some older aircraft but many that are as new as ten years old. The problem is that the CRT EFIS tubes have a finite service life. Although there are still replacement tubes to be had, there are no companies manufacturing new tubes anymore.

When the inventory currently in the suppliers’ hands is depleted, there will be no more replacements. As of today, many models do not have a LCD panel replacement option and those that do will be forced to upgrade.

For those who still operate older aircraft, just because some element of functional or economic obsolescence affects you doesn’t mean that your aircraft is necessarily ready for the scrap yard. There really isn’t any one issue that will render an aircraft obsolete.

Many factors will ultimately determine whether you will still be able to, or even desire to operate your aircraft ongoing.

Each flight department must weigh the pros and cons of replacing a legacy aircraft, giving consideration to their flight budget and specific flight missions. As long as parts are still available and the aircraft can be made compliant to the upcoming regulatory mandates, there is no reason that an older aircraft cannot be operated safely for the foreseeable future, although it may not always make economic sense to do so.

Next month, we will continue our discussion of older aircraft and the issue of economic obsolescence by considering the typical owner/operator who may be in the market to buy an older jet.