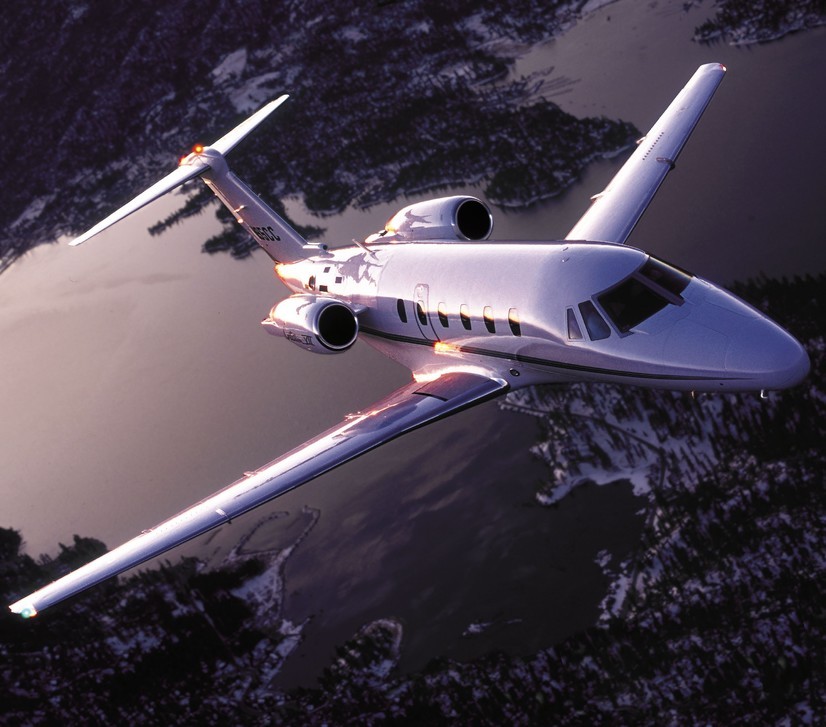 Last month, Elliott Aviation’s Jim Becker discussed economic and functional obsolescence as it applies to older business aircraft. Can it make economic sense to invest an amount in an aircraft exceeding its market value?

We have found that, for many operators, the answer to the above question is ‘yes’. Despite the fact that an aircraft has a physical life and an economic useful life (see Part 1 in the July edition of AvBuyer p78), older business aircraft are indeed viable solutions to a certain type of operator as we’ll discover below…

In the past year alone, over 600 jets older than 25 years have sold, not only including older Challengers, Citations, Hawkers, Learjets and Gulfstreams, but also those built by companies that are no longer making aircraft (i.e. Sabreliner and IAI).

The evidence shows that owning a jet older than 20 years can make sense to various operators. Even though many of these aircraft are facing economic obsolescence, their owners have chosen to invest the capital necessary to bring the aircraft up to modern standards.

There are several reasons why an owner/buyer would choose to invest in a decades-old airplane. In some cases, it’s an operator who has owned their aircraft for many years: It is a known entity to them - they know its maintenance and operational history and are comfortable with their aircraft’s performance and operating costs. They don’t have a foreseeable change in their typical flight mission, and by keeping their older jet, they don’t need to re-train their flight crew on a different aircraft type.

I recently spoke with the owner of an older model Hawker 800XP who invested in modernizing their aircraft with the latest Honeywell CDS/R with FMS 6.1 avionics, along with new paint and interior. While that investment neared the value of the aircraft, they have owned the jet for many years and were very comfortable flying it.

Their crew is familiar with operating the aircraft and, for them the size of the cabin was perfect for their mission needs.

Similarly, I saw an owner of a late-1970s King Air 200 recently spend over $1.5m dollars on upgrades, replacing the avionics with a state-of-the-art Garmin G1000 panel, upgrading the engines with more powerful PT6A-52s, and refurbishing it with a new paint and interior, all-new wing boots and fuel cells.

To some, it would seem pure folly to invest this kind of money in an aircraft with a value well below $1m, but if you dig deeper, you can see why it made sense for them (they had purchased the aircraft new and it had served them well for about forty years). The cost of replacement like-for-like with a newer model would have been greater.

Generally speaking, this particular owner-type is happy with their maintenance-provider, and the aircraft owned still receives a good level of support from the OEM.

Another motivated group would be the aircraft buyer who simply doesn’t want to pay the price of a newer model. They can purchase an older aircraft, and similar to the owners in the above case studies upgrade the avionics, paint and interior - even the engines in some cases. Although this buyer-type may have invested more in the aircraft than its market value, they end up with an aircraft that has been brought up to modern standards for less money than buying a newer aircraft already at those standards.

A third group also seeks to take advantage of the low acquisition cost of an older aircraft… Some charter operators have been taking advantage of price declines for older jets for sale. Although the acquisition savings may be offset somewhat by higher operating costs, it still makes economic sense to them to follow this route. In many cases they can charge the same hourly rate for an older aircraft as for a newer one, especially if the cosmetics are good.

When used aircraft prices started falling in 2008, many aircraft lenders restricted the types of aircraft that they were willing to finance. Buyers of older aircraft aged 15-years-plus found limited choices for finance as many lenders refused to underwrite those jets. This put additional downward pressure on these models.

It’s a myth, however, that aircraft lenders won’t loan on an older aircraft. Companies such as Aircraft Finance Corporation (as an example) specialize in older aircraft. While no age restriction is placed, there is a preference to loan on aircraft with fewer than 10,000-12,000 airframe hours though.

Hopefully the above discussion illustrates that an older aircraft that might have become obsolescent in the opinion of some is not necessarily obsolescent to all. There can be many reasons to purchase, or continue flying an older aircraft. Many factors will determine whether an aircraft can be operated economically or, in fact, has become obsolete.

The ultimate decision maker is you.

You decide if your aircraft is still providing the required level of service and reliability and if, in some cases, it is worth it to you to invest an unrecoverable sum of money in that aircraft.

Next month, we’ll focus specifically on the buying segment for older aircraft and consider what the buyer of an older aircraft should consider to ensure they walk away from the deal smiling… Stay tuned!

Find Aircraft for Sale on AvBuyer.com