What’s the Impact of Damage on Aircraft Value?

The varying degrees of damage history and how they relate to resale value... 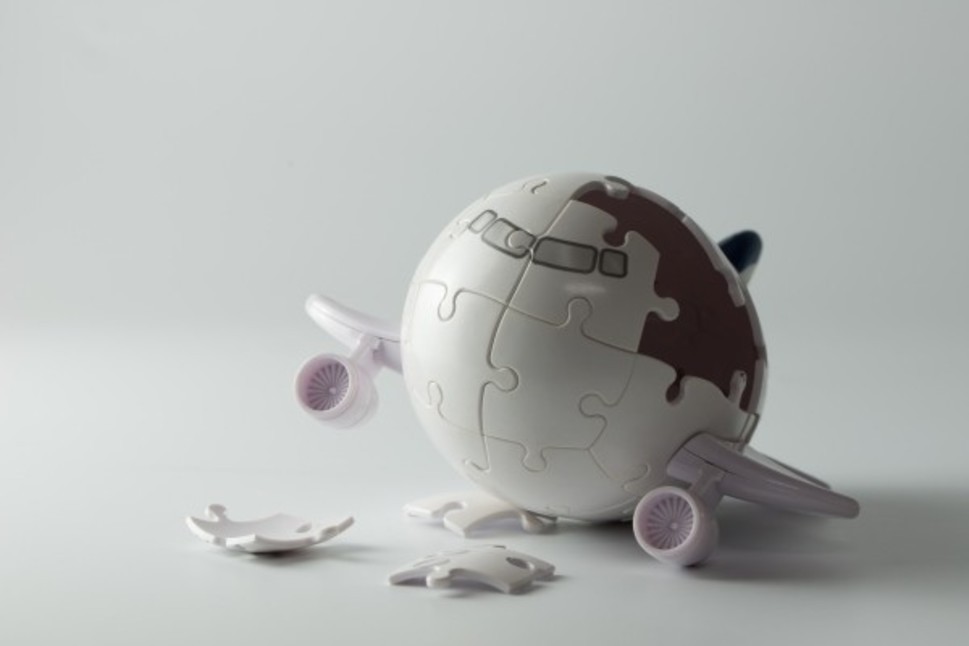 Using the criteria set forth by the National Aircraft Appraisal Association (NAAA), Certified Appraiser Jeremy Cox discusses the ramification of damage history on his assessment of aircraft evaluation…

A business aircraft can experience damage ranging from a simple dent resulting from hangar rash to a major mishap requiring extensive restoration. Some repairs require only replacement of specific components while others necessitate extensive labor and possible engineering expertise to make the aircraft airworthy again.

Thus we will start this examination of the relationship between damage and value with definitions and descriptions.

Non-Deductible Damage: This category is used when a removable item, such as a control surface, was replaced due to an incident but there was no other damage. In other words, all of the damage has been removed from the aircraft and there is no reason to make a deduction in its value.

Nevertheless, such a situation is still considered ‘damage history’ and should be reported and documented in the aircraft’s logbooks. The damage history section of the report should state that no deduction is required for this category of damage and that the entry is informational only.

Superficial Damage: This category includes slight ‘dings’ generally associated with hangar rash, etc. that have been repaired by replacing damaged areas with new/used serviceable components (wing-tip caps, wheel pants, plastic etc.). Superficial damage may also include a skin change where, for example, an outer rib was slightly bent and repaired or replaced.

Minor Damage: Ostensibly this category includes minor damage or heavy wear to leading edges of the wing, wing-tip, cowling etc. that have been repaired in a manner consistent with manufacturer’s recommended procedures. No major structural components were involved. For example, a gear up landing where only skin changes were made and no structural damage occurred could be considered here.

Extensive Major Damage: Major structural components that have been extensively damaged but repaired in accordance with manufacturers recommended procedures are listed in this category.

The Subjectivity of ‘Damage’

Damage history is very subjective. I have seen some MROs as well as individual mechanics try to gloss over, in their logbook entry, just how extensive the repairs were that they performed on an aircraft. In fact, it is actually acceptable per FAR 145 for a Repair Station to merely quote a Work-Order Reference Number in their logbook entry and after 24 months have elapsed, the work order file that was referenced can be discarded.

As an appraiser, if I can’t understand and rationalize damage history because of a cryptic logbook entry or an entry with brevity, I will rate the damage higher by default. The NAAA has taught me, “What you think is minor damage, someone else might call moderate and a third party might call superficial. That is why we (NAAA) have grading instructions for damage history.”

The Damage Table from the Vref Guide diminishes the value reduction over time because the repair work becomes less questionable as more hours are put on the aircraft post-repair.

“An aircraft that has sustained damage in its lifetime has diminished value. It’s difficult to assess the extent of the diminished value because so many variables must be considered, the most important of which is the type of damage – obviously, a grazed wing tip is less serious than a gear-up landing. Also to be considered are the number of years the airplane has been successfully flying since the damage was repaired, the reputation of the repair shop, and whether repairs were made with factory new or overhauled parts.”

Although the Aircraft Bluebook doesn’t provide a percentage guideline to apply against ‘damage history’, I recommend we use its statement regarding ‘missing log books’:

“Research indicates that missing log books could diminish the value of an aircraft by as little as 10% or as much as 25%.”

Market conditions fluctuate. The used aircraft marketplace is a fluid entity governed by multiple outside forces that include, but are not limited to: The Dow Jones Industrial Average, Unemployment Figures, Inflation, the Dollar Foreign Exchange Rate, Libor, Commodities Values, Political Rhetoric, and more.

Damage, however, does not fluctuate. What I mean by this statement is that Damage never goes away.

It will always be there unless the effected components are replaced with new components without the need for a ‘Major Repair’.

Based upon my experience at JetBrokers, Inc., at least 20% of potential Buyers are put-off by any kind of Damage History, including what many might conclude to be trifling matters like lightning strikes, engine times not matching airframe times, and any reference to the aircraft being a guinea pig for an avionics systems manufacturer by temporarily operating with an Experimental Certificate of Airworthiness.

Thus, any damage history will affect future marketability of an aircraft and have an economic impact on its value.