If you’ve worked in Business Aviation as long as I have, you’ve seen the continued roller-coaster over the past two or three decades of economic prosperity. Some of you who have been in the industry longer have witnessed pretty much everything: from the oil embargo in the 1970s; the early-1980s recessions; the 1987 Stock Market crash; two Gulf wars; 9/11; and lastly the global financial meltdown of 2008/2009. 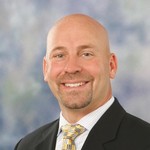 Andrew Bradley served in the US Navy as aircrew for a P3 Orion squadron before joining a leading aircraft... 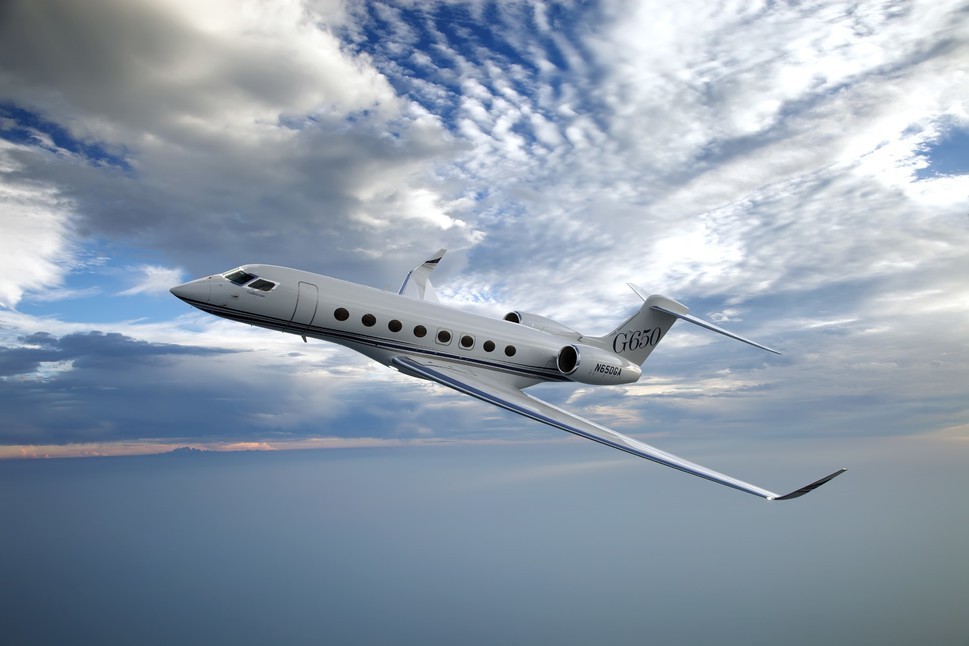 If you’ve worked in Business Aviation as long as I have, you’ve seen the continued roller-coaster over the past two or three decades of economic prosperity. Some of you who have been in the industry longer have witnessed pretty much everything: from the oil embargo in the 1970s; the early-1980s recessions; the 1987 Stock Market crash; two Gulf wars; 9/11; and lastly the global financial meltdown of 2008/2009.

With the exception of that last event, we’ve emerged from adversity each time quite quickly and ramped back up to speed with barely a glitch. The last crisis, however, has proved to be stubbornly hard to ditch.

For the most part, inventories in the pre-owned markets are still battling significant over-supply, and prices on all but the newest aircraft have seen accelerated depreciation over the past two years. In some markets prices are falling 10% or more per year, while in other extreme cases the number is closer to 20%. In past crises these types of numbers cropped up occasionally, but only on aircraft twenty to thirty years old and close to their retirement age. Today we are seeing these sorts of numbers on aircraft less than 15 years old.

New aircraft deliveries are steadily creeping up but are nowhere near the levels of pre-2008. For each of the past five years I can recall renewed optimism at NBAA about the upcoming year only to be disappointed. While the pace of flight department shut-downs has abated, it has not totally disappeared. Both at the corporate level and the flight department level, scrutiny prevails on every aspect of business jet operation whether stemming from internal shareholder-led scrutiny, or public media perception. General Business Aviation has struggled to generate much excitement in recent years.

There have been plenty of new aircraft brought into service over the course of the past few decades, but I can’t recall any of them generating as much excitement as Gulfstream’s new G650. Nor can I recall any of the past new entrants in the market providing a “shot in the arm” so to speak of in terms of pulling our industry out of a prolonged slump.

In my opinion, Gulfstream’s new G650 is a “game changer” and in a time of global expansion is the ultimate business tool. More importantly Gulfstream’s G650 entry into service in 2012 created a “buzz” in our industry I’ve never seen before. I must get a dozen calls a week from clients asking when the next position is available for a G650, and if they one can be purchased in the secondary market. Parked on the ramp at our Burbank headquarters, each of our three G650s generates tremendous reaction from those nearby.

The oft-used term “game changer” sounds like a cliché but I believe the G650 truly is a state of the art “clean sheet” design that doesn’t build upon its predecessor’s airframe—which itself spawned multiple Gulfstream models over the past 35 years. The G650 is a totally new airframe, and its 7,000 nautical mile range and performance that brushes up against the speed of sound make it the ultimate business jet in today’s market.

It’s not just what you experience on the outside, however. The cabin truly allows you to stand up and stretch your arms and legs without problem. I have noted that for the first time your iPhone, iPad and other electronic devices will feel right at home in the G650 - Steve Jobs would definitely approve of the G650 were he around to try out his many marvelous devise cruising at the speed of sound. And when entering the cockpit for the first time, you’d be forgiven if you thought you’d stepped into a space shuttle or an F18 fighter jet. In some regards, the G650 far eclipses even those cockpits.

The feedback from our own pilots, maintenance personnel, and charter clients has been outstanding, and similar feedback has been received from other operators - especially pilots who cannot seem to help themselves when espousing the virtues of Gulfstream’s flagship product. Yet, in many ways the excitement of the G650 has to be balanced with the fact that this aircraft takes us into uncharted territory with its new technology and clean sheet design.

Sometimes we have to remind ourselves that Gulfstream is in the business of building these aircraft, but has little experience operating them – and that is where today’s operators, Avjet included, who operate multiple G650s, will have an advantage in the G650 marketplace.

So in closing, why have I devoted several paragraphs to outline the virtues of the G650? I firmly believe that G650 is the start of something very positive for our industry and that the continued strong demand for this aircraft is just what we need to finally break out of this five-year slump. I truly believe that when we look back in ten, maybe twenty years’ time we will see the introduction of the G650 as an inflection point in aviation history.

I was genuinely saddened a decade ago when the Concorde went out of service. Even more disheartening was the fact that no viable replacement was on the horizon to take aviation into the next one hundred years. I think the G650 may just be the breakthrough product that will push aviation to exceed the bounds that the Concorde set almost forty years ago.

These types of developments couldn’t have come at a better time to point us in the right direction.