Are you looking to buy or sell a Cessna Citation Entry-Level or Light Jet on the pre-owned business jet market? Matt Harris asks Jonathan Deutsch and Tony Kioussis for their insights on how these aircraft are performing…

Since Cessna started delivering its Citation 500 in 1971, the Cessna Citation name has become a staple of Business Aviation – particularly within the lighter end of the market.

By the end of its first decade in jet production, the company had developed the Citation I and Citation II models – heralding the heavy product development and expansion that would follow over the decades.

In the present day, production continues at an impressive pace with popular models being built for the Light Jet, Mid-Size and Super Mid-Size Jet markets. What’s more, over the years nearly 8,000 Citations have been built and, according, to JETNET, just over 7,300 of those remain in operation.

Understandably, the pre-owned market for Cessna Citation business jets is also vibrant, and for the Cessna Citation Light Jet range, specifically, “The market is very active and stable,” according to Jonathan Deutsch, who oversees the Vienna office of Mesotis Jets.

For example, “although we encountered logistical problems during the first lockdown in March through to May 2020, we were still able to sell seven Cessna Citation products ranging from the CJ1 to the CJ4, as well as one Citation XLS+ within Europe,” he adds.

Tony Kioussis, President, Asset Insight agrees. His company tracks 29 Light Jet models, 16 of which are Entry-Level and Light Citation types. “The market for Light Jets was quite active during Q4, with 166 aircraft trading,” he notes. “Of those, 128 were Entry-Level or Light Citation models. That equates to 77% of all tracked model trades.”

And, as of Q4 2020, the lighter jets in the Citation range were on the market fewer days than other Light Jets, notes Kioussis, averaging 369 days before a sale, compared to the market average of 399 days.

According to Deutsch, part of the reason for the popularity of Cessna’s Light Jet products could be down to the fact that transcontinental sales were difficult because of travel restrictions during the lockdowns in 2020 and into the New Year.

Moreover, since the very start of jet manufacture at Cessna, the Citation name has been synonymous with steady, reliable, and predictable flying characteristics – especially in the Entry-Level and Light Jet products, making them ideal platforms for those seeking to enter business jet ownership.

“Between turboprop owners moving up to a Light Jet (rather than resorting to airlines for longer haul flights), and first time buyers entering the market, the Light Jet category has been the beneficiary of increased sales activity.”

“We have learned from the past that every crisis [in the market] brings a shift in wealth, often creating winners and losers within the business jet owner communities,” Deutsch adds. “These, ultimately, enhance buying and selling activities amongst certain aircraft models.

“Covid-19 has created a new group of clients. These have surfaced on the market compelled by safety reasons, and are lured by the guarantee of independent mobility.” 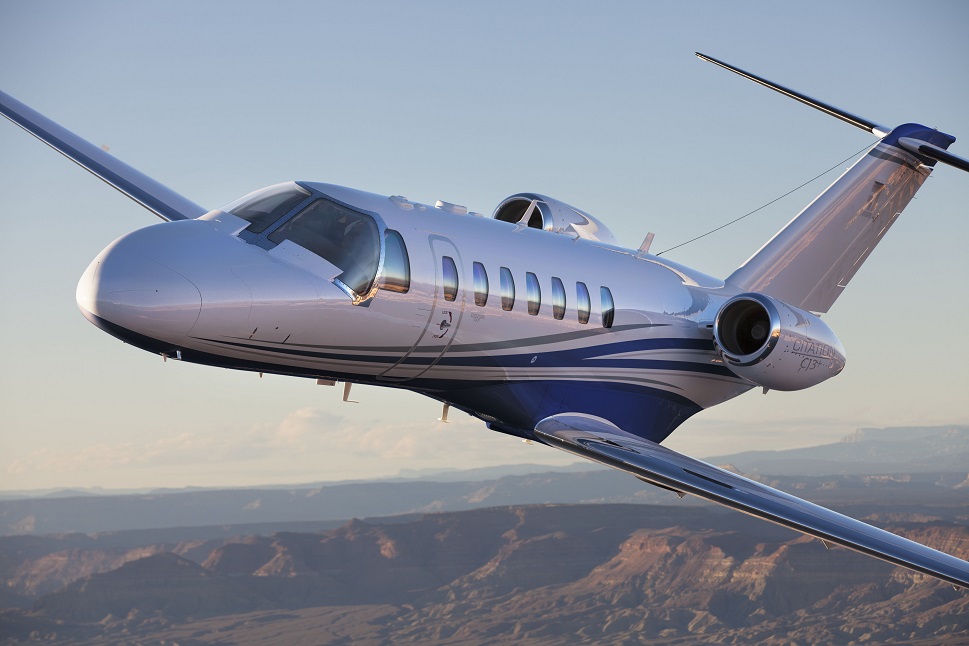 Duncan Aviation’s David Coleman highlights the premiums some older Citation models, such as the Citation V, were commanding in mid-2020 (see the interview on p30 of this issue), clearly the lighter end of the Citation market is ideal for the type of buyer Deutsch and Kioussis outline.

“Here in Europe the Citation CJ2+, CJ3 and CJ3+ has really been touching the sweet spot for buyers,” Deutsch shares. “These jets have great avionics combined with the right range and number of passenger seats, while remaining affordable.”

But it’s the Cessna Citation CJ3+ that really catches his attention: “With only 2.9% of the active fleet listed for sale, an ETP Ratio of 9.4%, seven transactions during the past 90 days, and averaging 150 Days on Market, the Citation CJ3+ is the aircraft that stands out as we enter 2021,” he highlights.

“None of the transactions we have seen went above retail values,” Deutsch reports. “They commanded wholesale to mid-point values.” However, Deutsch adds that it absolutely makes sense that some older Citation Light Jets – having reached their “depreciation bottom” – could have experienced a small increase in pricing due to the higher demand in the segment overall.”

So how do the current Cessna Citation pre-owned market conditions play out for the buyers and sellers? Deutsch believes both will find value.

This is because the markets are “relatively stable with good absorption rates among the Citation fleet,” he explains. He also warns that both buyer and seller may face logistical issues, owing to the impact of Covid-19 restrictions (depending on where the aircraft and the buyer are based).

“The lockdown situation of each country is highly volatile, and can change over a single day – so the best advice is to stay flexible, and be patient,” he concludes. Addressing buyers specifically, Kioussis notes a common error for “both first-time buyers and turboprop operators moving up to a jet to incorrectly interpret a low price as good value.

“While aircraft offering good value do exist, an aircraft’s acquisition cost is often the smallest portion of its overall operating expense,” he elaborates.

“Using industry average operating costs and conducting a detailed, inexpensive analysis covering the time-period the buyer intends to hold the aircraft is the only way to know if an aircraft actually represents good value for money.”

Sellers, meanwhile, often do not understand where their aircraft is positioned relative to other listings, Kioussis warns. “Sellers often misinterpret a logical offer as one that is too low for their asset, thereby incurring additional costs while their aircraft continues to sit on the market awaiting another buyer.”

Kioussis advises sellers to collect plenty of detailed information on comparative jets on the market, as this data will enable them to position their aircraft well, and ‘justify’ their asking price.

Ultimately, Kioussis concludes, the successful buyer or seller is usually the entity “that knows how an aircraft stacks up against comparable jets, correctly valuing the asset based on its maintenance condition.” 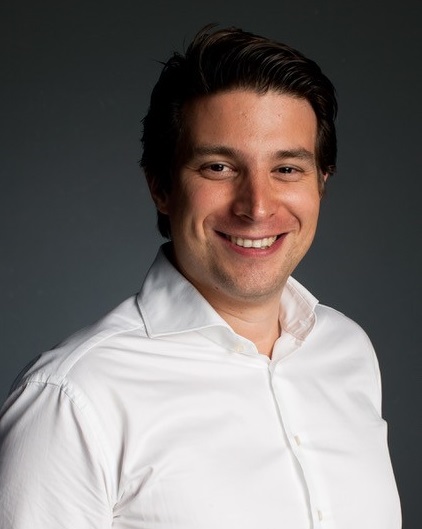 Jonathan Deutsch is the CEO and Owner of Mesotis Jets

Created in 2011 Mesotis Jets is specialized in aircraft sales and aviation consulting, and represents JSSI hourly cost maintenance programs in the African region. Jonathan became involved in aviation as a student pilot in 2006 and holds a frozen ATP/CPL IFR licence.

Tony Kioussis is the President of Asset Insight