How Do Q2 2020 Airplane Shipments Compare?

The General Aviation Manufacturers Association (GAMA) released its Q2 business aircraft shipment report recently, and though the numbers were disappointing, in light of the worldwide COVID-19 pandemic they were unsurprising. Mike Potts assesses… 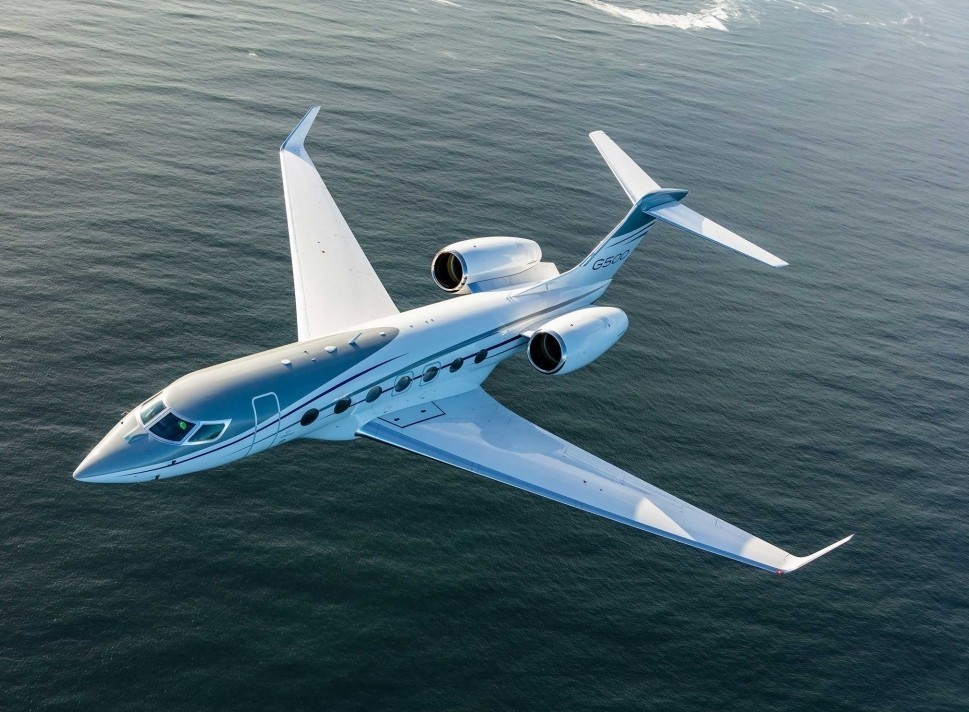 The downturn recorded in the first half of 2020 was not shared equally among the aircraft segments.

Looking at the specifics of the jet market, we see amid the shortfall the emergence of a new leader, Gulfstream. In Q1 2020 Gulfstream was in a tie for second place with Textron’s Cessna unit while Bombardier claimed the lead position. In rising to the top, Gulfstream didn’t surge ahead of its competitors, but succeeded in not losing ground as fast as the other two.

Overall, there were few highlights in the jet market. Of 10 companies reporting to GAMA for H1 2020, one had improved results, three matched their 2019 totals and six were behind. Looking at Q2, the news was arguably marginally better with two of the 10 companies showing gains while one was even and seven were down.

An eleventh company, ONE Aviation, registered among the jet OEMs in GAMA’s Q1 report, was dropped from the listing and will reappear when, and if, it resumes production.

Cirrus finished solidly in fourth place in business jet deliveries with 31, matching its total from a year ago. For just Q2 Cirrus was down from 17 units to 13. Embraer captured fifth place with 22 units, off 38.89% from the 36 it reported in 2019. For Q2 Embraer was down from 25 deliveries to 13.

Sixth place in jet deliveries was shared between Dassault and Pilatus, each with 16 units. For Dassault that represented a minimal downturn of just 5.88%, considerably better than the market average.

Pilatus did even better, matching its 2019 total for the half-year period and considerably outperforming the overall market. For just Q2, Pilatus was down just two units from the 11 it reported a year ago.

Honda finished in eighth with nine deliveries, down 47.06% from the year before when it had 17 deliveries. For just Q2 Honda reported two units, down substantially from the 10 it recorded in 2019.

Airbus finished in ninth place with three deliveries for H1 2020, up from two the year before, making it the only jet maker to show a gain. In tenth place Boeing made no deliveries in H1 2020 (the same as in H1 2019).

Summing up the jet market, it is perhaps not surprising that Gulfstream’s results would hold up better than some of the others. With a very solid Gulfstream backlog, many customers would be loath to give up a delivery position they could not easily re-acquire once the pandemic settles down.

Moreover, customers for very high-end products such as those made by Gulfstream, Bombardier and Dassault are less likely to have been impacted by the economic effects of COVID-19, although everyone’s individual situation is unique. 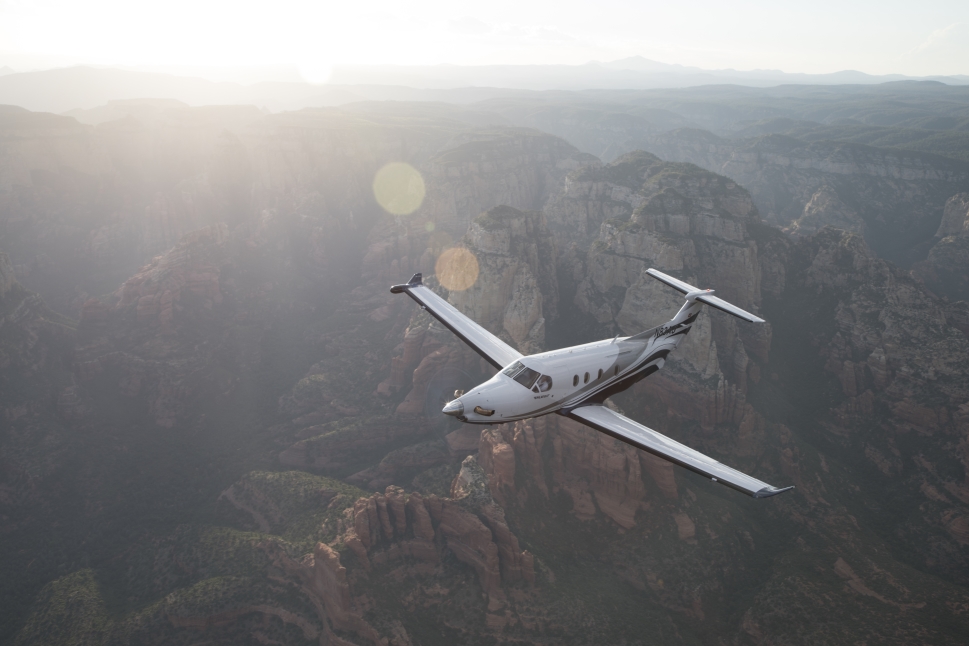 Turboprops were already in trouble before COVID-19 came along, so it is a little hard to tell how much to blame on the pandemic and how much is due a falling demand for business turboprops in general. There is little doubt that COVID has accelerated the problem, however.

Like the jet market, the turboprop segment has a new market leader: Pilatus. In fact, there has been a fairly significant re-ordering of positions since the end of last year.

At the close of 2019 Textron’s Beechcraft unit was the leader, while Pilatus and Textron’s Cessna unit tied for second with Daher in fourth. Now behind Pilatus is Beech (second), Daher (third), and Cessna, level with Piper, in fourth place.

Business turboprops as listed by GAMA are down 34.2%, but in fact the damage is much worse than that.

In rising to the number one position, Pilatus is doing very well compared to the rest of the market, having delivered 29 airplanes in H1 2020 compared to 31 a year ago. The Q2 result was even better, with 18 deliveries, down just one unit from the 19 shipped in Q2 2019.

Daher, meanwhile, achieved third place in business turboprop deliveries with 15, compared with 32 the year before. Eleven of Daher’s 15 units came in Q2.

Tied for fourth place are traditional competitors Piper and Cessna. Each reported 11 deliveries for the half-year period. In H1 2019 Cessna had 39, which at the time tied for first place with Beechcraft, while Piper had a more modest 14. For Q2 2020, Piper had eight while Cessna had six.

Sixth place went to newcomer Epic with three units (two in Q2), and tied in seventh were Pacific Aerospace and Piaggio, both not having reported any airplane deliveries this year. At this time last year Pacific Aero had four and Piaggio two.

The piston aircraft market seems to have been the least affected by COVID-19, perhaps because many of the piston airplanes being built today are earmarked for training fleets. While the overall segment numbers are down by 9.6 percent, of the 15 companies reporting piston deliveries to GAMA this half, four have positive results and at least two posted what can legitimately be called significant gains.

Another company reported even results, but 10 recorded fewer sales than a year ago. So there are some bright spots, but overall the news isn’t particularly good.

We have to salute all of the Business Aviation companies that are continuing to soldier on through the difficult times created by COVID-19. We can only hope that by early next year we will see the situation begin to improve.

Finally, at the close of this article I regret having to take note of the passing of Sean O’Farrell, a founding partner at AvBuyer. We had been colleagues for more than two decades. It was Sean who, in late 2002, asked whether I could provide an analysis of the most recent GAMA data, launching a series that has continued ever since.

Thank you, Sean, for giving me this opportunity. May you rest in peace, old friend. 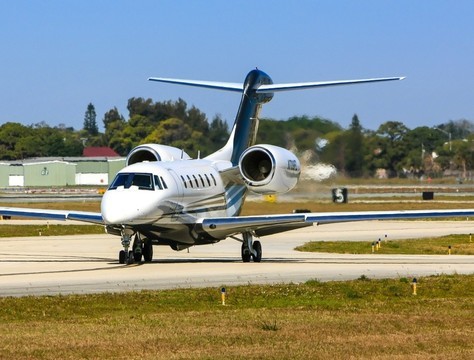 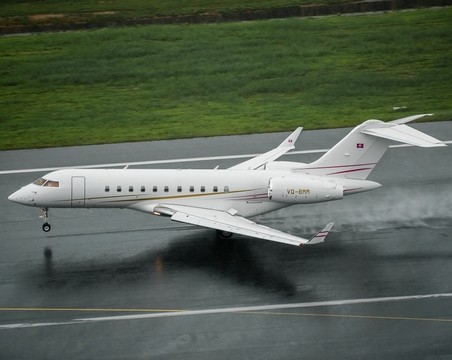 COVID-19: What Lies Ahead for BizAv? 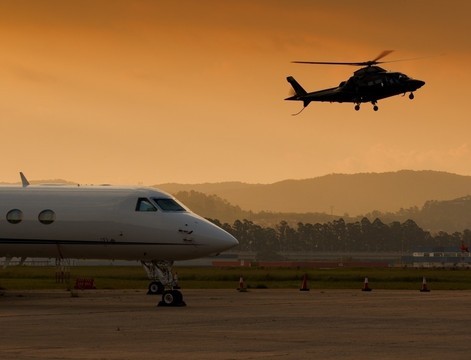 Are There BizAv Opportunities for Private Equity...