What are the prospects for the Asia-Pacific Business Aviation market in 2018? With plenty of positive signs noted in 2017, not least by Asian Sky Group, AvBuyer's Matt Harris interviewed Jeff Lowe to garner his perspectives... 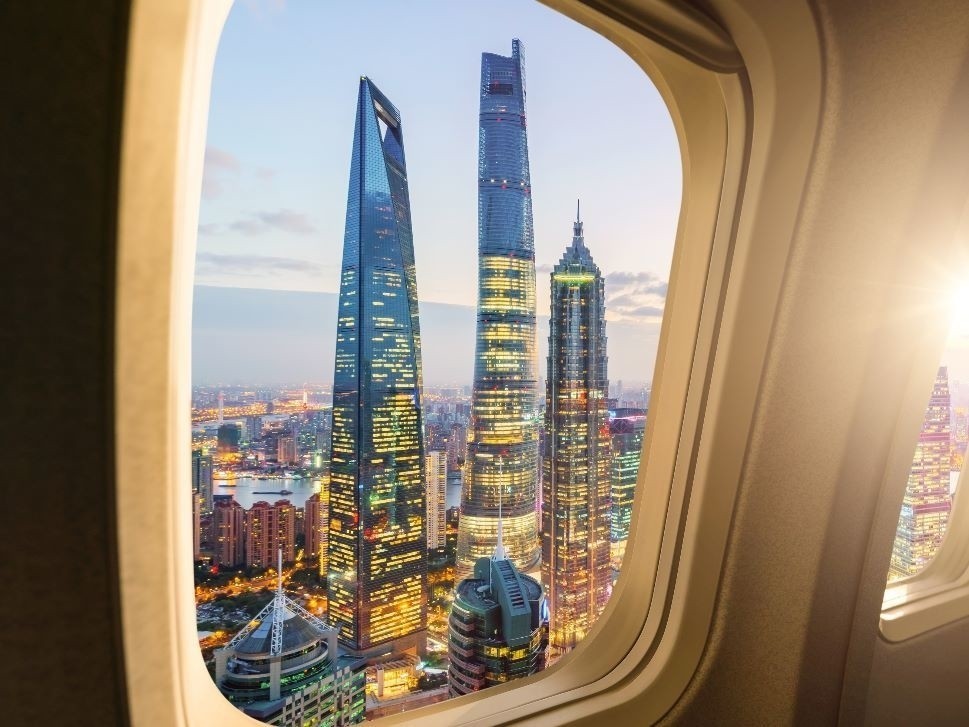 There were plenty of positive signs in Asia-Pacific at the end of 2017, not least those noted by Asian Sky Group whose analysis of the region’s Business Aviation fleet is comprehensive. AvBuyer caught up with Managing Director Jeff Lowe to discuss the region’s prospects in 2018...

Jeff Lowe arrived in Hong Kong in 1997 at a time the country’s business jet fleet consisted of a single aircraft. Since then, he has amassed more than 20 years of Asia-Pacific market experience and insights, and was even involved in the introduction of the first Gulfstream into China.

Today overseeing operations of Asian Sky Group, a Business Aviation consulting company, Mr Lowe is well positioned to comment on the many facets of the market there. We spoke with him in the lead up to ABACE2018.

AvBuyer: Last October, Asian Sky Group noted a number of positive trends within the Asia-Pacific business jet sales market. Do you see those positive aircraft sales trends continuing to improve as we move into 2018? If so, which do you see improving more, and which less?

Lowe:Most definitely we see the market trends continue to improve as we move into 2018. Asian Sky Group’s analysis and metrics indicated a very positive trend reversal in the used jet sales market as early as a year ago at the beginning of 2017.

We reported in each subsequent quarter on these improving market conditions as, uninterrupted, they went from strength to strength as the year progressed. Now it is pretty much universally held that the market, especially for jets, is in great shape at the moment. Optimism, utilization, purchase intentions, market dynamics to name a few: they are all at high points.

AvBuyer:You noted supply and demand balance towards the end of 2017 in relation to the positive trends you were seeing. How close to the line are we between a buyer’s and seller’s market in Asia-Pacific? How has this changed over the past year?

So buyers entering the market are frustrated because inventory levels are lower with fewer choices, and prices are firming. Three Gulfstream models – the G650, G550 and G280 which are currently in production – have very low inventory levels. Four percent (or less) of each fleet is currently ‘For Sale’.

AvBuyer:What are the major regulatory issues right now in Asia-Pacific that are likely to impact aircraft sales (both new and used) within the region in the foreseeable future?

Lowe:I don’t know if you’d call it a ‘regulatory’ issue, but over the next 20 years commercial passenger traffic in the Asia-Pacific region is forecast to increase by 1.8 billion (the same amount for the rest of the world combined). More passengers means more aircraft which means more movements and less access – slots and parking – for Business Aviation.

Within the next two years alone Beijing Capital, Manila and Singapore will reach runway capacity. Hong Kong is already over capacity. Terminals are no better, with eight of the top 14 airports in Asia already classified as “full”. So, from a capacity perspective there does not appear to be light at the end of the tunnel, at least for now.

Capacity constraints will only get worse before they get better, which will directly affect business jet sales. If I can’t get to where I want to go when I want to go with my business jet, the value disappears and I might as well fly commercial.

AvBuyer:Is the MRO and support side able to keep up with current levels of business jet owners in the region?

Lowe: In a word, no. In the US, airports dedicated to Business Aviation activity and the FBOs and MROs that support it are in abundance – there are 2,069 airports with runways longer than 5,000ft; 3,384 FBOs; and approximately 2,500 MROs. To put that in context, for every six business jets there is a Business Aviation airport; for every five an MRO facility; and for every four an FBO.

These are envy-inducing ratios, making the US market the standard bearer for the industry worldwide.

In Asia-Pacific, we can only look at the US numbers and hope for that kind of future. At the end of 2016 the Asia-Pacific business jet fleet stood at 1,155 jets. Yet despite the size of the fleet and the vastness of the region (almost five times the size of the US), there were a mere 76 MROs and 61 FBOs; equal to only 15 business jets per MRO and 19 per FBO. This, one could say, is a significant imbalance – but it is also the opportunity the region presents.

AvBuyer: Can you give us a note on the corporate helicopter sector in the region? How is that segment growing, and what are the projections for that in the year to come?

Lowe:We are even now seeing improving conditions in the rotary market, but most definitely not in the corporate helicopter segment. With oil and gas down, operators have swarmed into the onshore market, making it very crowded, which is proving to be a challenge for the industry to support.

Over the next 10 years, EMS will be a huge growth market. And power grid companies still need more aircraft for live line maintenance. Essentially, 2018 is shaping up to be an interesting year for the whole industry.

AvBuyer:Back to the business jets to conclude. What will be the ‘Top Five’ countries within the region during 2018? Any dark horses?

Lowe:The ‘Top Five’ looks like it will be the usual suspects with China, Australia, India and Hong Kong but then Malaysia making it into the Top 5 for the first time. China’s fleet grew 9% and Hong Kong's 8%, with these two markets really representing the engine of growth in the Asia-Pacific region.