Is the Middle East an attractive market for aircraft buyers? How is the used market evolving there, and how should buyers and sellers approach it? Empire Aviation Group’s Scott Glenn discusses these questions and more with AvBuyer...

Is the Middle East an attractive market for business jet buyers? How is the used aircraft market evolving there, and how should buyers and sellers approach it? Empire Aviation Group’s Scott Glenn discusses these questions and more with AvBuyer…
One of the great attractions for professionals in Business Aviation is the global nature of the industry, and this is no less the case for Scott Glenn, Director of Sales, Empire Aviation Group.
Empire offers aircraft sales, aircraft management, aircraft charter and CAMO services worldwide. Launched in 2007 in Dubai, the company operates an extensive fleet of business jets, with more than 20 aircraft based around the world.
Having joined the Empire team in the US initially, Glenn accepted the opportunity to relocate to the Middle East, positioning him well to offer insights on business aircraft sales trends within that region…
AvBuyer: Honeywell’s latest business jet forecast was released in October and anticipates global demand for 7,700 new jets between 2019 and 2029. Four percent of those are expected to be shipped to the Middle East/Africa.
Meanwhile, just 14% of Middle Eastern/African respondents to Honeywell’s survey said they planned to replace or add to their fleet with a new jet purchase. That’s down from 18% last year. Is this in line with what you are seeing in the Middle Eastern Business Aviation market? 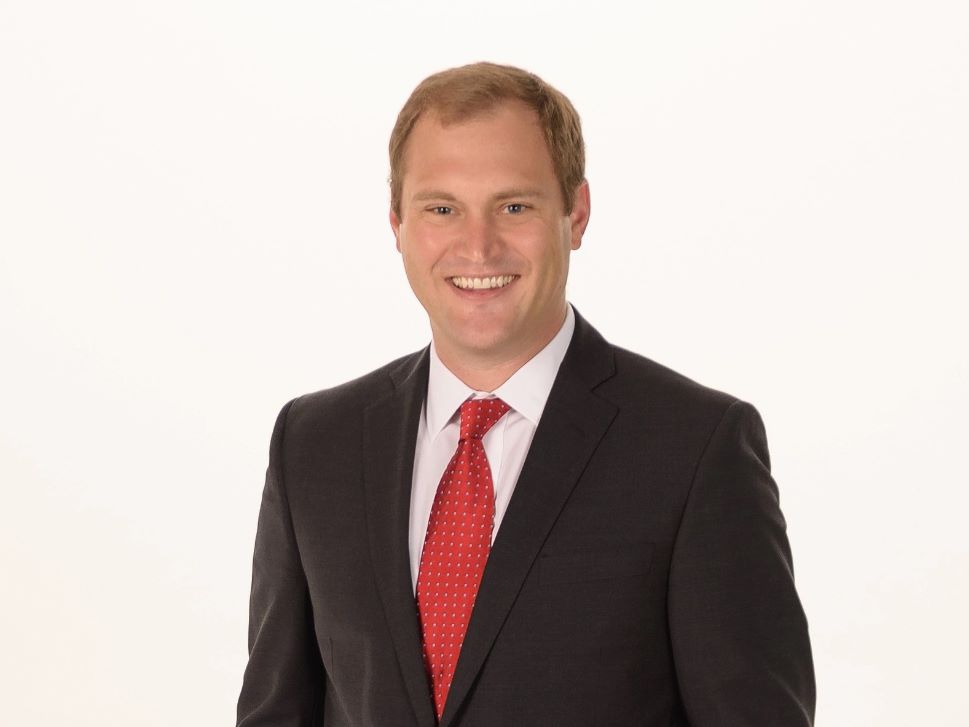 Scott Glenn - Empire Aviation Group
Glenn:From Empire Aviation’s perspective - and speaking as an aircraft asset manager and fleet operator - this forecast seems low. Within our current base of customers, about 40% plan to buy new and the other 60% will purchase used aircraft when the time comes to replace or add to the fleet. On average, these customers replace their aircraft every four to five years.
The true picture is likely to be somewhere in between our fleet statistics and Honeywell’s forecast.
There are several factors that could attribute to the dip in Honeywell’s numbers though. Firstly, as the Middle Eastern market continues to mature the perception of only purchasing new jets has shifted and buyers are realizing that there are good used aircraft purchase opportunities.
Additionally, we have only recently climbed out of a global recession. We see companies in the Middle East and around the globe really looking at their expenses and trying to manage their cash as effectively as possible – and again, this may result in organizations that would normally have only considered purchasing new jets being more willing to consider the used jet marketplace.
AvBuyer:Though Honeywell’s forecast only accounts for new jet shipments, can you summarize the used aircraft market in the Middle East at present?
Glenn: Over the past decade, there hasn’t been a better time than now to sell a used jet in the Middle East. The dollar is strong and the global jet marketplace has seen a significant shift over the past year.
As inventory has dried up, buyers are having to look beyond their own back yards for good quality aircraft. A few years ago, a North American buyer may only have come to Dubai to purchase an aircraft if there was a strong price motivation. Now, that same buyer may need to come to Dubai to purchase the best aircraft available - and pay a premium to do so.
Globally we’re positioned well because as sellers we’re seeing our aircraft move into the West, and as buyers we’re closer to the action for those aircraft based in Europe, the Middle East and Asia.
AvBuyer: What (if anything) has changed in the Middle Eastern used jet market in the past year or two?
Glenn: The biggest change has been the global perception of the quality of the aircraft fleet that is based within the Middle East. As an example, every customer we host from Europe or America tends to be amazed at how well we run our operation and take care of our aircraft.
Enough aircraft have been sold from this part of the world into the Americas that buyers are starting to shed their preconceptions of aircraft previously operated in this region. They can see aircraft based in the Middle East are well maintained and operated.
As we continue to sell aircraft from the region into the West, the perception will only further improve, and the result will be a stabilization in aircraft values here. 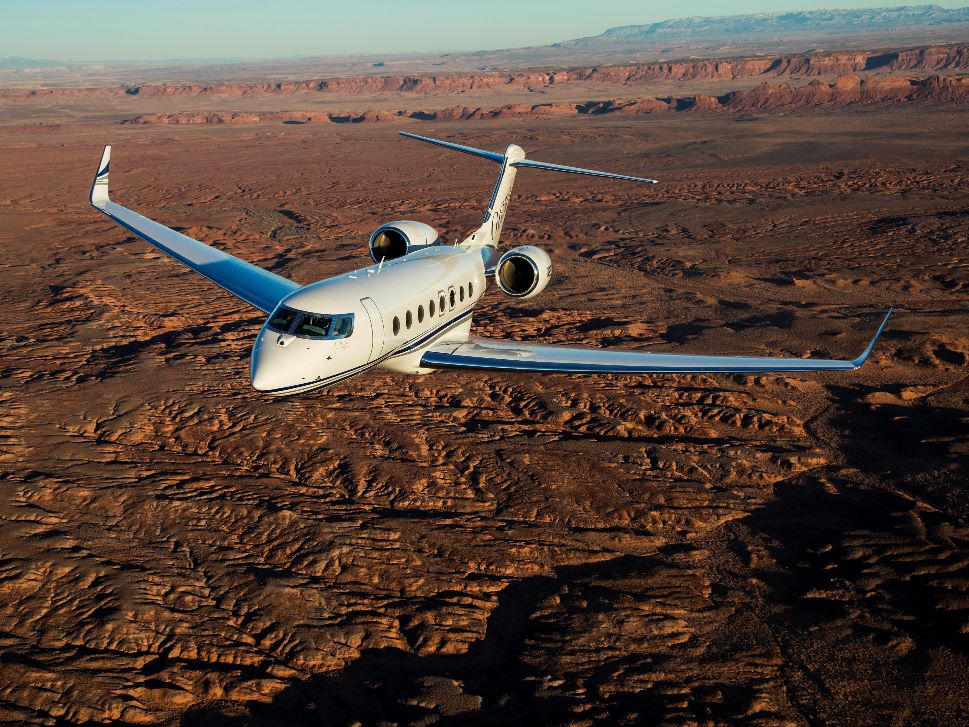 AvBuyer: We’ve heard plenty recently about the best used jets drying up in the North American marketplace. As you’ve highlighted, some are tempted to look overseas for quality jets for sale. What are their prospects in the Middle Eastern marketplace?
Glenn:Based on our perception of the market this is correct, and it’s a great opportunity for the Middle East to showcase its aircraft, operations and acumen. Buyers are indeed having to look beyond their home country for good quality aircraft, and, as I’ve mentioned, when they come to our part of the world they begin to realize that we have high-quality maintenance and operations.
For the better part of the past year we have routinely seen aircraft being sold from the Middle East and heading into North America. Savvy buyers in North America have taken advantage of some great opportunities to acquire high-quality aircraft here.
We’re now seeing those who are slightly behind the curve beginning to shop in the region, and this second wave of buyers has shifted the Middle Eastern market to align better with that in North America. Consequently, the Middle East is heading towards becoming a sellers’ market.
AvBuyer: How would you advise an international buyer or seller to proceed to get the best from the Middle Eastern aircraft sales market today?What are your top three tips to ensure they get good value from any sale or acquisition with a Middle Eastern buyer or seller?
Glenn: First, hire an aviation professional with international experience to represent your interests. Knowing how to navigate the various aviation authorities; how to manage people from various cultures and time zones; and having established relationships across the globe in various segments will be paramount to a successful selling or buying experience.
Second, trust and listen to the person you have hired. They know and understand the markets, values and nuances of a deal within the region.
And finally, be decisive. Remember that time kills deals in today’s market environment. When an opportunity to buy or sell presents itself and you’re in the market, go for the opportunity. Don’t let it pass.
More information from www.empireaviation.com

How to Understand Latin America’s Aircraft Finan...
How is the Asia-Pacific Market Looking in 2018?