What is happening in China’s Business Aviation market today? Is there value to be found for Western buyers? What are the prospects for that market going forwards? AvBuyer asked Jeffrey Lowe… 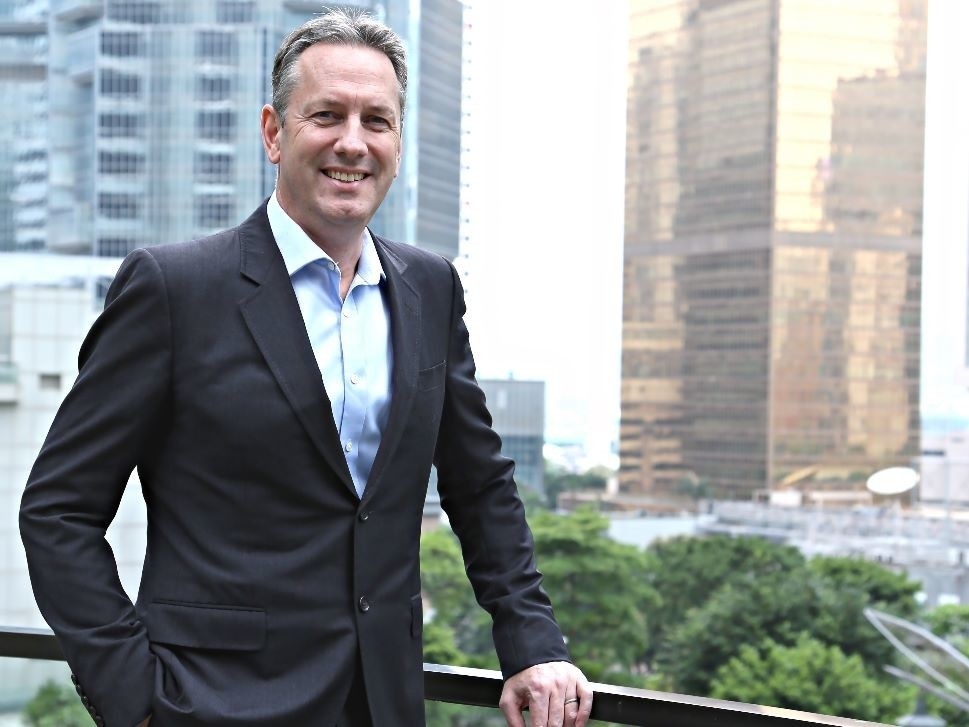 What is happening in China’s Business Aviation market today? Is there value to be found for Western buyers? What are the prospects for that market going forwards? AvBuyer asked Jeffrey Lowe…
Canada-born Jeffrey Lowe has almost 35 years of experience in the aviation industry working with OEMs, suppliers and management companies in their promotion and sales around the world.
Having moved to Hong Kong in 1997, he specializes in Greater China and today is the managing director at Asian Sky Group (ASG), which provides a wide range of independent services for both fixed-wing and rotary-wing aircraft.
In its analyses of the region, ASG paints a picture of a difficult year for business jet market in China during 2018. AvBuyer spoke with Mr. Lowe ahead of ABACE 2019 to learn more.
AvBuyer: Jeffrey, you mentioned in a recent analysis of Asia-Pacific that the business jet market faced ‘turmoil’ in 2018. For those who don’t follow Asia-Pacific so closely, could you elaborate?
Lowe:On a macro level that ‘turmoil’ manifested itself in the form of the trade dispute between the US and China, and the slowing Chinese economy. Poor economics led to pressured sellers who could no longer justify or afford their aircraft.
These instabilities and uncertainties also impacted sentiment leading to more market pessimism. So, in 2018 the market turned from a buyers’ one into a majority of sellers, with the region’s aircraft management companies subsequently being forced to deal with smaller fleets sizes.
This impacted some management companies adversely, leading to bankruptcies, consolidation or outright sales.
AvBuyer: You weren’t sounding too positive for the short-term prospects in the region with both aircraft utilization and purchase intentions down, and general uncertainty. Can you see anything changing during 2019?
Lowe:Yes, I can. It seems the trade dispute will be resolved, and China will introduce some market incentives to stimulate the economy. But these events will take some time to trickle down, impact P&L statements and get people back in a buying mood.
As is often said for our industry, at the first hint of challenging economic times, the business jet is usually the first thing to go. Unfortunately buying it back takes much longer as several quarters of good economic results are necessary.
AvBuyer: It’s been interesting to note an outflow of aircraft from the region – particularly Greater China – moving back to the West from the East. Do aircraft owned and operated in China present an attractive option to Western (US and Canadian) buyers?
Lowe:I wouldn’t necessarily say China-based aircraft are ‘attractive’. It’s more the case that market demand is so strong at the moment, with supply diminishing worldwide, that buyers are forced to look further afield to find the right aircraft at the right price.
AvBuyer: So is there good value to be found on China’s used market while North America waits for its own used jet pool to be replenished?
Lowe:Yes, there is. There is an education process that needs to be undertaken though. US buyers tend to devalue China-based aircraft due to various concerns which need to be addressed.
Chinese sellers, meanwhile, tend to overvalue their aircraft due to inexperience and a lack of understanding of the market dynamics that drive aircraft values. On top of this, there are language barriers and cultural misunderstandings.
AvBuyer: What are the prospects for the Asia-Pacific market beyond this year, in your opinion?
Lowe:The long-term prospects for the Asia-Pacific market remain strong. I would say it is definitely a market that you should invest in as it is a key global market.
More information from www.asianskygroup.com 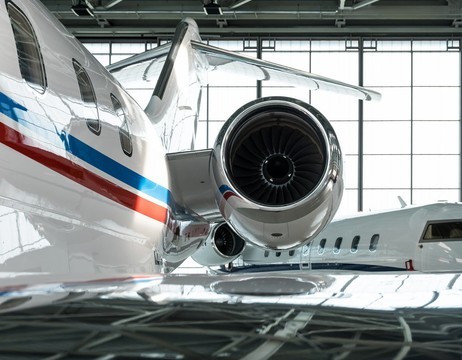 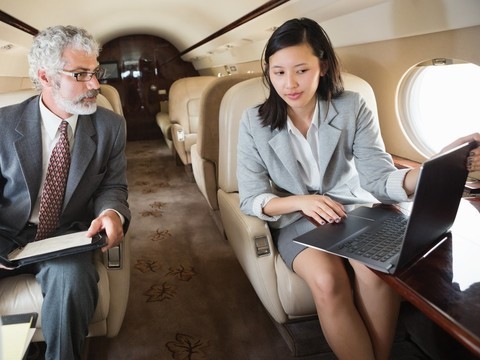 What’s Next for Asian Business Aviation? 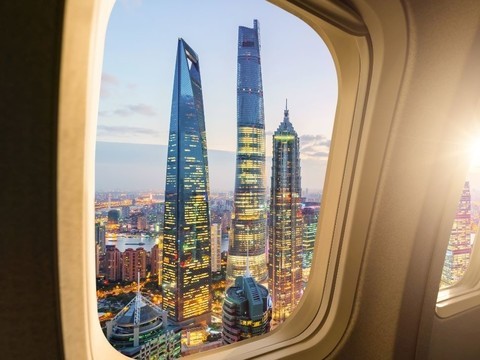 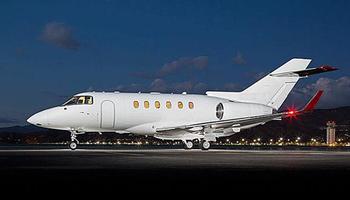