What is the pre-owned business jet marketplace doing as we move into Autumn 2021? AvBuyer’s Matt Harris caught up with Leading Edge Aviation Solution’s Frank Janik to get his insights…

Soon after, he was appointed by Bill Lear to sell Learjets to the Northeastern region of the United States, and then joined Executive Air Fleet (EAF), a pioneer in corporate aircraft management and charter, to manage its aircraft sales wing – and it was here that he honed many of the basic principles of aircraft transactions practised by LEAS today.

After several successful years with EAF, Carfagna, Sr. left in 1988 to establish Wings Aviation, which was the predecessor to Leading Edge Aviation Solutions. The transition to LEAS sixteen years later was ultimately brought about to add technical and consulting services to the company’s offerings, broadening the services available to clients in a growing, and maturing market. 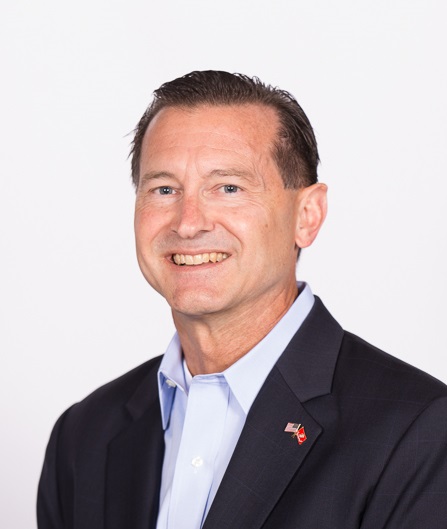 A year later, Frank Janik joined the company, adding financial and analytical acumen to the team. Janik’s own aviation career had begun as a Naval Aviator flying A-6E Intruders for the US Marine Corps.

Subsequently, he moved into commercial banking, which eventually presented the opportunity to finance business jets with PNC Bank, prior to his joining LEAS in 2005.

Today, LEAS has surpassed the $10bn milestone having completed almost 1,000 aircraft transactions. Janik, is a Partner at the company, and Senior Executive Vice President of Transactions & Consulting.

“We typically focus more on Mid-Size to Ultra-Long-Range business jets,” he explains as he sits down with AvBuyer to discuss the current marketplace, “but we will also buy and sell Light Jets, and even Turboprops and Helicopters, for our clients.”

AvBuyer: Frank, tell us about the pre-owned business aircraft market in 2021 so far. Is there anything of particular interest that’s caught your attention in the market this year?

FJ: After the busiest Q4 in recent memory during 2020, the year 2021 began more slowly, but soon picked up from where Q4 2020 had left off. And the market has continued building steam throughout the summer.

As we near the end of Q3 2021, a seller’s market continues, due to the extremely strong demand. This is a great time to be a seller, but it’s a challenging time to be a buyer.

AvBuyer: After the white-hot 12 months of preowned sales you’ve just described, we were hearing recently there could be some early evidence that activity is trending towards more normal levels. Have you seen any sign of this happening? If so, is it restricted to certain parts of the market, or does it apply across the board?

FJ: As of now, we continue to see extremely strong demand from buyers. The biggest challenge has been the lack of available supply, which makes finding good aircraft for our buyers extremely difficult.

We do think the lack of supply in the market could lead to fewer transactions in the near- to mid-term, which could be mistaken for a slowdown. The current lack of good pre-owned inventory can be seen in all aircraft markets, from Light Jets to ultra-Long-Range Jets. 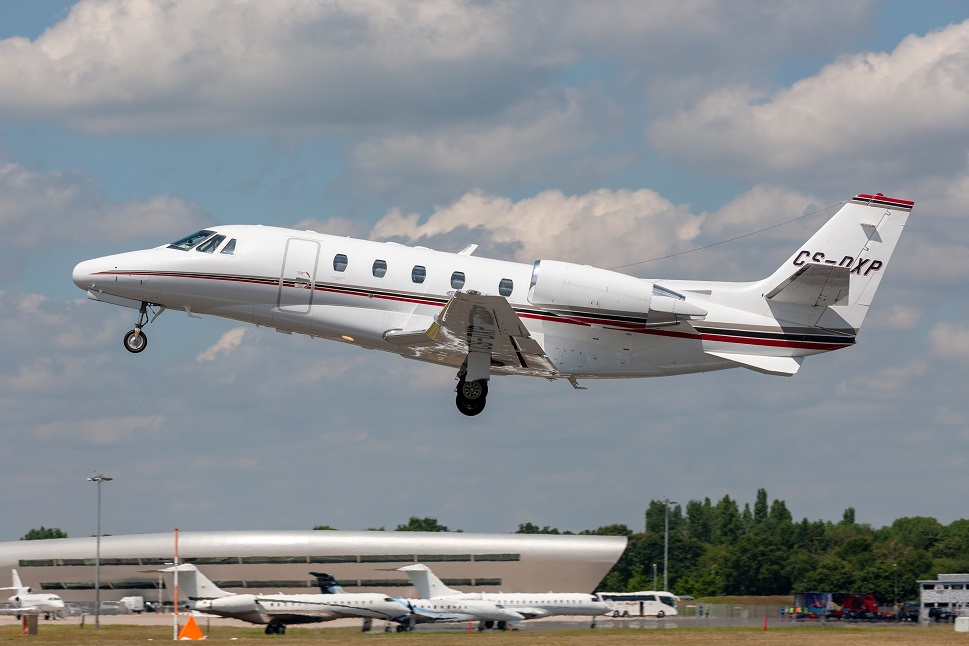 AvBuyer: So, what are your expectations for the market over the remainder of 2021, and moving into 2022?

FJ: As mentioned, the market is great if you're a seller and have a replacement aircraft already lined-up and secure (including a new delivery position); however, the market is difficult and getting more so each day if you’re a buyer.

The market is basically sold out of relatively new, good pedigree aircraft of all preferred makes/models, and we haven’t even reached Q4, which tends to be the busiest time of the year for transactions.

The market could stagnate somewhat if we continue to see fewer sellers in the market to meet the buyers’ demand. As I said, we might see it level off, and transactions slow down during the rest of 2021, into 2022.

Pricing is also extremely difficult right now, because yesterday’s deal is already considered an ‘old comparison’, and we’re all using our crystal balls to determine what today’s market values really are. Frankly, we’re in uncharted territory which we’ve never navigated before.

AvBuyer: Thinking about specific pre-owned market segments, which would you say are worth watching for developments in the coming months, and why?

FJ: We believe there will continue to be exciting opportunities in the Super Mid-Size to Ultra-Long-Range Jet markets. There are plenty of people seeking to upgrade into newer and larger business jets currently and we’re standing ready to assist sellers and buyers. We’re in challenging times but Leading Edge is up for the challenge.

AvBuyer: Finally, what one piece of advice would you offer buyers and sellers looking to get the best out of today’s pre-owned business aircraft market?

FJ: Hire a professional business aircraft broker or consultant to assist you with your aircraft sale or purchase. In today’s fast-changing market, having the latest intelligence and current market knowledge can save you hundreds-of-thousands of dollars, and also avoid frustration and disappointment.