Donath Aircraft Services (DAS) has been trading in pre-owned aircraft sales and acquisitions for more than 40 years. Founded by Bob Donath, the company was formed in 1978, though Bob’s career in Business Aviation stretched back to the 1960s.

Bob had been responsible for the oversight of the completion of ‘green’ Dassault Falcon jets at what is today StandardAero, prior to Dassault opening its Little Rock, Arkansas completions facility. Upon establishing DAS, Bob transferred his skill-sets: the company originally offered both completion management services and aircraft brokerage services.

Completion management continued to be a focus of the company until shortly before Bob’s son Jim Donath joined the company in 2004.

Though he grew up around Business Aviation, spending countless hours at the airport with his father, Jim’s career actually began outside the industry in sales and marketing positions. This included several years working for a top-three global advertising agency in Chicago, Illinois. 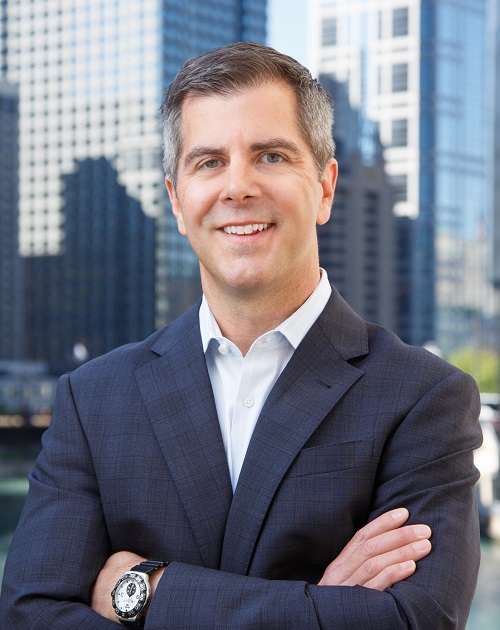 Despite carving out a successful career for himself, the lure of Business Aviation never left him. “The DNA took over in 2004,” he tells AvBuyer. “That’s when I joined my father at Donath Aircraft Services, and I opened an office in Chicago.

Right from its establishment, DAS has always specialized in the acquisition and sale of jets in the Mid-size and Large segments. The company describes itself as a ‘boutique firm’, seeking to provide a ‘high-touch’ level of service.

“Prioritizing our clients’ objectives over our own”, the company’s core values of Integrity, Professionalism, and Results have remained consistent from the beginning, says Jim.

“The volume of transactions may be less than our larger friends in the industry, but clients frequently say they feel like DAS becomes part of their flight department during the course of a project,” he shares, as he joins AvBuyer to discuss his perspectives on the pre-owned marketplace...

AvBuyer: There’s no doubting the market has its challenges for dealers and brokers, and also for buyers and sellers at the moment. What’s your take on this?

JD: We certainly are facing a very challenging market dynamic right now, which is the extremely limited supply of aircraft. Inventory in the Mid-size and Large Jet markets has contracted for four consecutive quarters, and is the lowest it’s been since October 2008. Meanwhile, demand continues to grow, and so competition for a quality aircraft, when it becomes available, is very high.

AvBuyer: Would you describe today’s market as ‘unique’, or have you seen a similar situation before in your aviation career?

JD: This market is unique from anything we have seen since 2006-2007, just prior to the Great Recession. The supply versus demand equation feels similar to that time. But there are differences.

For example, we are working from a much larger installed base compared to 15 years ago, so the pool of potential aircraft that might enter the market is bigger. There are around 600 Gulfstream G550’s in service now, and though that market is very tight currently, we do anticipate that some of those will filter into availability in the coming months.

Most significantly, we have not seen the same run up in prices to date within the pre-owned inventory. Prior to the Great Recession, values had increased over consecutive years, to the point that some people began to view aircraft as an asset that only appreciates (of course, those who ventured into market speculation soon learned that wasn’t the case).

Yes, we are once again seeing values increase across the market, but, largely speaking, these increases have yet to recapture the 10-20% drop experienced in 2020 as a result of the COVID pandemic – which, by the way, followed 13 previous years of price depreciation.

AvBuyer: Which pre-owned markets are catching your eye at the moment? Is there anything that’s surprising you about pre-owned sales currently?

JD: The current trend I’ve described is impacting almost every corner of the pre-owned jet market. One reason for that is first-time buyers are entering the market at every level, from Light Jets to Large Jets. What I find surprising is that many older models are seeing the same high demand as the newer ones. 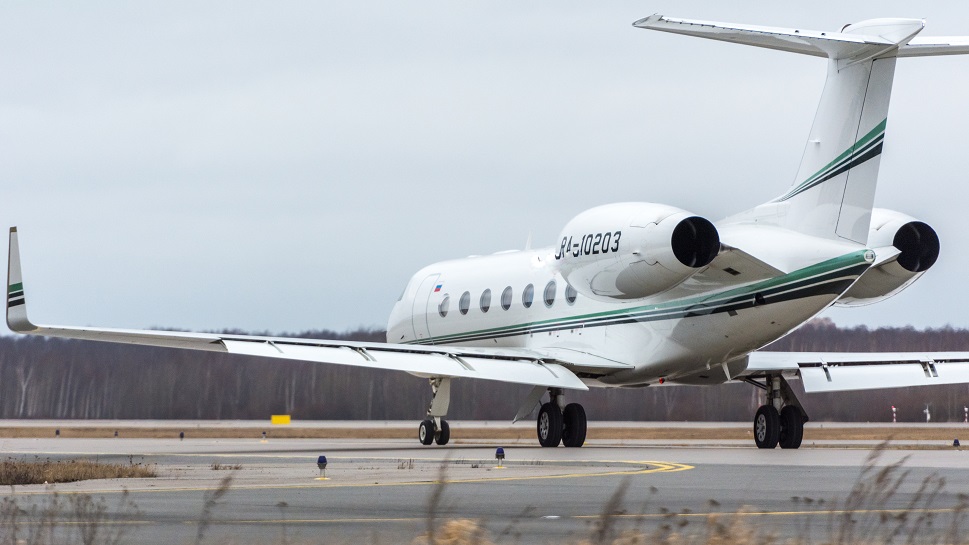 AvBuyer: We’re fast approaching Q4 2021 already. How different is today’s market compared to a year ago, just prior to the “white-hot” sales activity of winter 2020/21?

JD: As we approached Q4 last year, the market was in a state of transition as we were coming off the bottom. And the truth is, the rate of demand growth as we entered Q4 2020 took many by surprise. But at that time, inventory in the Mid-Size to Large Jet markets was still near an all-time high.

So, buyers entering the market in late Q3 2020 were still finding value opportunities. By comparison, barring an external market shock, Q4 2021 should be a continuation of the trend line we have been experiencing over the last few quarters.

JD: I expect Q4 to be very active, with those buyers motivated by Bonus Depreciation tax incentives again adding to the year-end sales push. But limited inventory will constrain the transaction volume. Values should continue to increase, at least for the short-term.

Looking to the horizon for 2022, as always storm clouds can develop quickly and disrupt the market. But at present, those clouds seem to be fewer, and less ominous.

I’m bullish on our market in general, and optimistic that flight activity will continue to grow. Our clients will place even greater value in controlling their own travel environment with private aircraft.

AvBuyer: Finally, what one piece of advice would you offer a) buyers and b) sellers who are looking to get the best out of today’s pre-owned market opportunities?

JD: There will be opportunities in this market for both buyers and sellers to be successful. For buyers, I advise the three P’s: Planning, Patience, and Perseverance. The planning aspect is crucial – have your team in place, be ready to execute, and anticipate the next steps. To the extent you can, expand your parameters without sacrificing your key requirements.

For sellers, my advice is to gain a thorough understanding of your model’s specific market, and where your aircraft is positioned within it. Leave some room for upside potential should prices continue to appreciate.

And, finally, sellers should understand that the highest offer may not be the best offer. Other factors – such as buyer pedigree and terms of a pre-buy inspection – will impact the success of the transaction.