The used business aircraft sales market continues to move deeper into seller’s territory for various models. Dave Higdon polls a selection of Dealers and Brokers for their market observations as mid-2018 arrives… 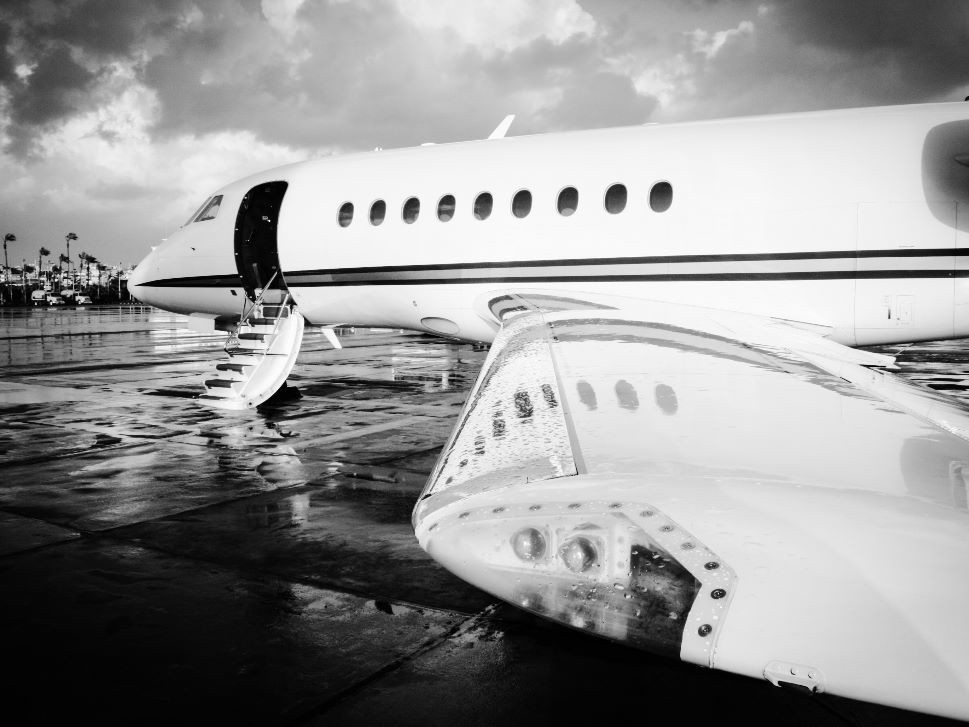 The used business aircraft sales market continues to move deeper into seller’s territory for various models. Dave Higdon polls a selection of Dealers and Brokers for their market observations as mid-2018 arrives…
If you’re still holding out for the perfect used jet (i.e. low-time, flown only on weekends and – most importantly – with a seller already asking less than the market average, desperate to make a sale), we wish you luck… The buyers' market is fast fading into the mist.
The used business jet and turboprop market of the past decade has shifted strongly toward the seller of newer inventory since Q4 2017 and through Q1 2018. Analysts, Dealers and Brokers, and Forecasters are in alignment about this.
Rolland Vincent, founder of JETNET iQ observed, “Net optimism in the fixed-wing turbine-powered owner/operator community is the highest we have ever measured in 29 consecutive quarters since Q1 2011, when we initiated our JETNET iQ Surveys.”
Indeed, his report and those of others sharing similar information fuel a palpable sense of optimism on whether the market is perceived as being past its low point.
That optimism has been missing for much of the past decade, but in Q1 2018, the net optimism of those surveyed by JETNET iQ grew to nearly 45%, the highest yet measured.
“Coupled with sharply reduced availability of younger used aircraft inventory and new aircraft designs coming into the market, this sets the stage for a stronger new aircraft order and delivery outlook in the years ahead,” Paul Cardarelli, JETNET Vice President elaborated.
These trends continued through Q2 2018, according to a variety of sources, with expectations of further tightening in the Light and Medium jet markets as supplies continue to shrink and asking prices start firming-up.
The Tide Turned Quickly
Several Dealers and Brokers AvBuyer spoke with expressed varying degrees of surprise at the swiftness of the market swing.
“As last year was winding down we could see signs of the pool of used aircraft achieving a degree of stability, but as 2017 passed into 2018 the surprise was in how the pool continued to shrink,” explained one Midwest broker who handles business aircraft from single-engine Turboprops to Large-Cabin jets. “We've watched the pool of available, actively marketed jets shrink for several weeks.”
A West Coast dealer saw the same trend from a different angle: “We watch the time on market for the categories we sell, and that time has been shrinking since last year. It ran into months and sometimes years for some models. Now we're seeing time on market decline to a few weeks, maybe a few months, but less, nonetheless.
“There are buyers eager to seal a deal on something good before another potential buyer gets a chance to bid the price up."
"After months of price slashing in front of recalcitrant prospects the potential for losing out while trying to leverage a lower price has prospects moving more quickly than they have for a long time.”
In Q1 2018, inventories of used business aircraft fell across the board, according to JETNET. Overall, fixed- and rotary-wing aircraft declined nearly 11% – down to 5,675 aircraft (or by 680 aircraft from Q1 2017. Business jets declined the most, by 9.3% (350 aircraft) to 2,020 of the active fleet. That’s the smallest number in 10 years and the smallest percentage in 13 years.
The surprise element in all of this is how those trends continued into Q2 2018. While whole numbers are still in development, the sense of optimism and the shorter sales cycles continue to feed the shift to a Seller's market.
A Global Phenomenon...
These positive trends are not restricted to the US or North American markets. Though the downturn washed around the globe in waves impacting domestic and international markets in varying cycles there’s been a wide impact of the US 2017 Tax Cuts and Jobs Act.
Renewed optimism have been noted in the US and Europe, and rolling replacement cycles for Light and Medium jets only feeds this emotional high, say dealers and brokers. 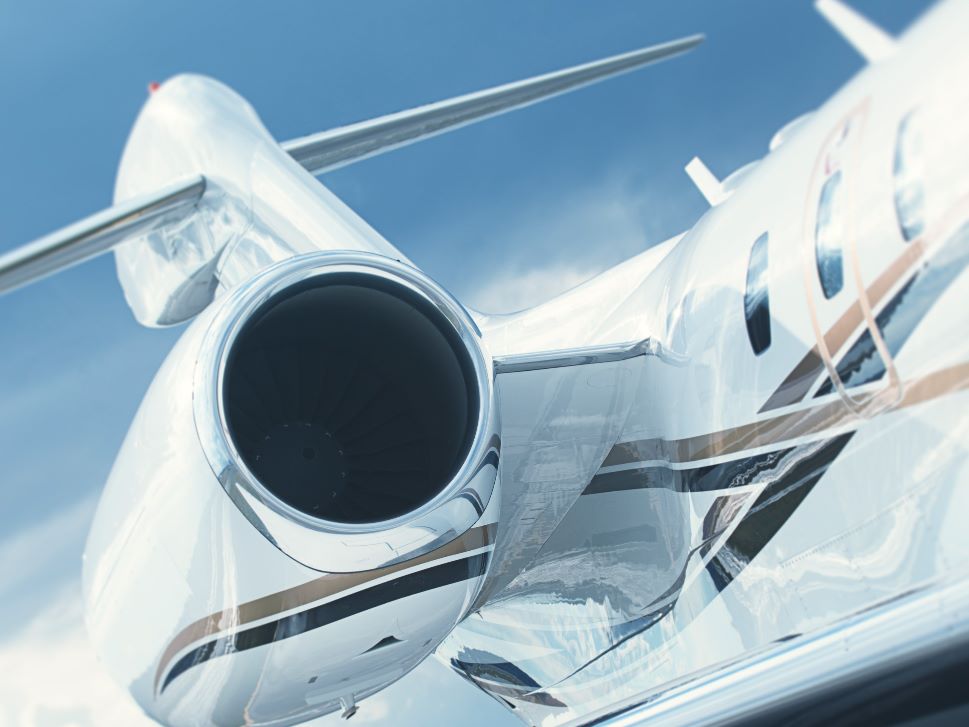 One East Coast broker noted, “Global wealth growth typically adds fuel to the growth in business aircraft sales and helps recruit new participants. These past few years more of the new entrants to Business Aviation came into the community without buying an aircraft.
“They bought a share, a jet card, a membership in a flight club – anything to improve their travel experience without the obligation taken on by an owner. Now, some of these same folks have experienced private aircraft travel and want to get in deeper, something we can attribute to the worldwide economic expansion.”
Verify, Verify, Verify
Just a few years back some prospective buyers offered significant price premiums on certain Medium- and Large-Cabin jets that were in high demand but short supply. Today, dealers and brokers caution against continuing that practice.
“The supplies are in fact declining,” explained our Midwest broker, “but new inventory also continues to enter the market as operators take delivery of their replacement aircraft.
"It's probably best for today’s buyers to stick with the basics and stay smart.”
So what are the basics? Consult with your expert, weigh a prospective purchase against others within its category. Assure yourself that all required maintenance and airworthiness directives have been resolved.
Was all maintenance done on-time, as required? Does the condition of the logs and records allow easy confirmation of all maintenance and repair work? Is there any damage history or major repairs?
Before offering a top price on any aircraft, work with a maintenance technician to examine those records and perform a detailed Pre-Purchase Inspection and condition audit. Beware inflated prices. In other words, verify everything.
A Cautionary Note...
It would be remiss not to mention the recent unilateral actions of President Donald Trump that triggered a series of tariffs and counter tariffs with the potential to dampen economic expansion. The tariffs on aluminum and steel imports may ultimately impact production and sales of one of America's brightest exports – aircraft.
The US President levied some of the tariffs on some of America's closest allies – Canada, the UK, France, Japan – and in some cases impact nations with which the United States enjoys a trade surplus (i.e. Canada). Canada and France both produce aircraft, but the effective date of those levies has not yet resulted in any feedback on their impact on sales.
The impact could be counterintuitive to the progress made these past several months.
We’ll need to wait and see… 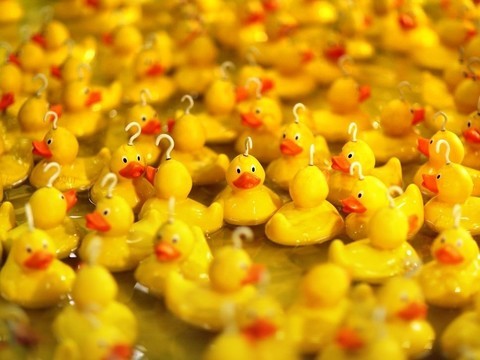 How to Hook a Prize in Today’s Used Jet Market 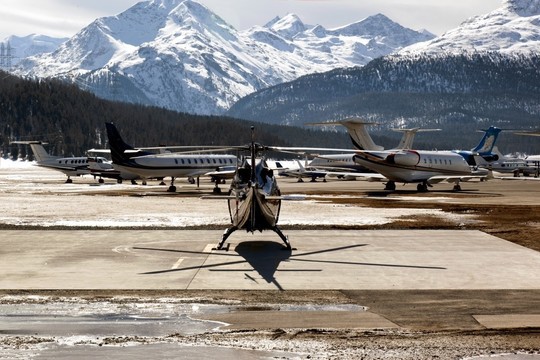 What are the Used Aircraft Sales Trends?