Which Private Jets Will Revive the Used Market?

With a lack of newer inventory on the used business jet market, questions arise as to what will refresh and restock the market, and satisfy renewed buyer demand. Dave Higdon reviews some of the likely new jets… 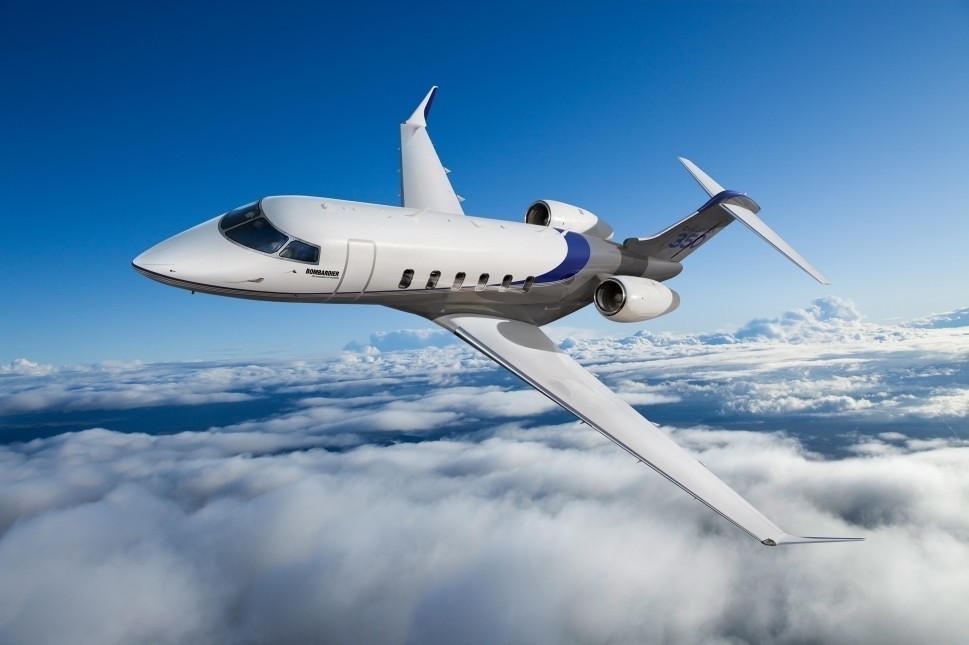 Bombardier's Challenger 350 is among the likely candidates...
With a lack of newer inventory on the used business jet market right now, questions arise as to what will refresh and restock the market, and satisfy renewed buyer demand. Dave Higdon reviews some of the likely new jets…
Asked for his take on the prospects for the used jet market, one broker told AvBuyer, “If my crystal ball worked that well I'd have an across-the-board bet on the Kentucky Derby.” Another echoed, “You're asking me something equivalent to picking all six numbers in the next lottery drawing.”
One market analyst, who was willing to speak on-the-record, gave an assessment – and it was equally cloudy: “We’ve run similar analytics in the past, but only for aircraft that had been in production for a while,” explained Tony Kioussis, president and CEO of Asset Insight. “We also asked one of our partners (JETNET) to consider how to derive this information, and they ran into the same problem.”
It’s a data shortage that hampers the type of prognostications on which JETNET and Asset Insight have both earned their reputations. “The hurdle neither of us can overcome is that because the models of interest are just entering service, there is virtually no data we can use to support a useful conclusion,” Kioussis explains.
“There is simply no way to know if historical buying patterns will hold. We suspect they won’t, due to the mentality of the millennial buyer and the operational capabilities of these new models.”
As existing owners receive their new Cessna Citation Latitudes, Gulfstream G650s, Bombardier Global 7500s and Challenger 350s (among other models), many used jets will flow into the marketplace.
But it's difficult to predict which trade-ins and cast-offs will attract interest within the used markets because of the wide range of customer-types, the mission changes they experience, their reasons for replacing a previous jet, and their logic for buying a new aircraft.
“Remember, some of these new airplane sales won't trigger the placement of a used aircraft into the marketplace because the company might be growing its fleet,” a west coast analyst explains. “Alternatively, some of those new airplanes will go to first-time owners. And others will be purchased by a fractional program that won't be placing the old jet on the resale market.”
Several analysts suggest taking a cue from today's top-selling jets: “The best we can hope for is to get some indication from today's best-sellers because today's top choices in the new jet market will often become equally popular in the used market for all the same reasons,” explained the west coast analyst.
“That in no way is meant to predict these jets’ individual demand – simply to extrapolate today's best-sellers into the future.”
With that as a guide, we review some of the prospective stars of tomorrow, based on the reasons they sell well today. Following are the top recommendations from a few analysts who are willing to ‘go out on a wingtip’…
Bombardier Challenger 350
When GAMA delivered its 2018 shipments report, some unexpected names rose to the top due to their sales success. The ‘Best Seller’ for the year was Bombardier's Challenger 350 business jet, with 60 units delivered.
A Super Mid-Size Jet, the Challenger 350, quickly racked up sales because of the depth of its capabilities and performance. For example, with a full cabin of 10-11 passengers the Challenger 350 provides a cruise range of 3,200nm at Flight Level 450.
And while shorter than previous Challenger models, the Challenger 350 offers a tall cabin, making it popular with individuals, companies and fractional programs alike.
Analysts expect the Bombardier Challenger 350 to hold much of its value, starting at a standard-equipped price of ~$27m – a value equation likely to carry over to the used jet market. 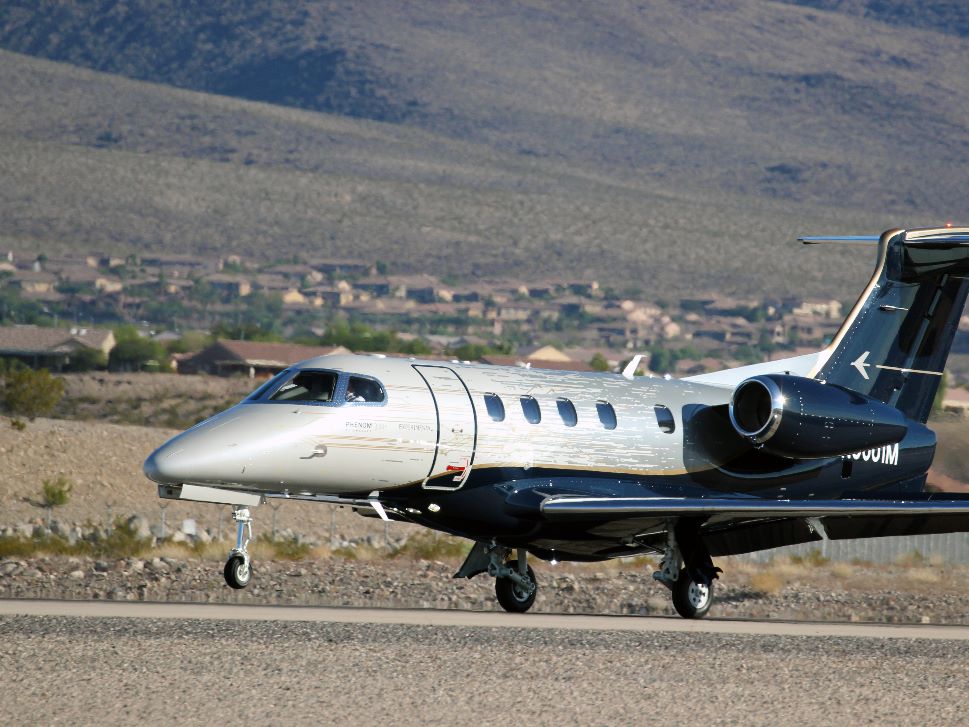 Embraer Phenom 300E
The larger of Embraer's two strong-selling Light Jets, the Phenom 300E led the Light Jet shipments in 2018. The Phenom 300 has been a big-seller for years and is now in its new incarnation as the 300E. With 57 new Phenom 300Es shipped last year, the airplane continued Embraer's seven-year run with this top-selling jet.
The popular Phenom 300E, priced in the region of $9.5m, provides the capability to fly nearly 2,000nm with six passengers in the cabin. The biggest challenge a prospective used Phenom 300E buyer may face is finding an owner willing to sell. 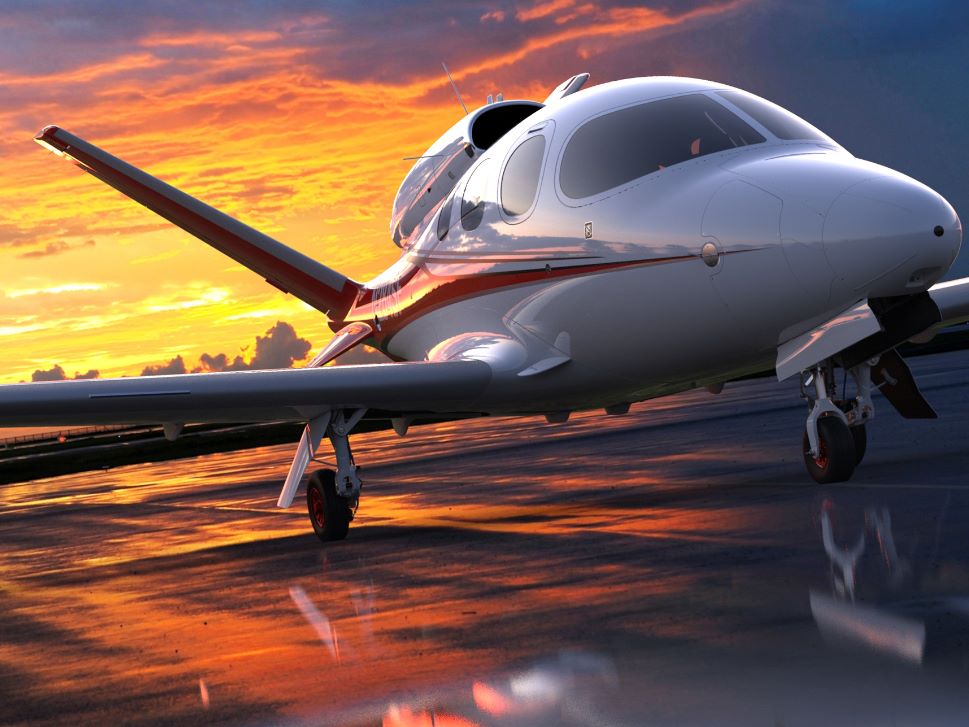 Cirrus SF50 Vision
Another top seller is the first-in-history single-engine private jet – Cirrus’s SF50 Vision Jet, which appears to be destined for strong sales after Cirrus delivered 63 in 2018.
Tailored for owner-pilots and small businesses, the Vision provides a Garmin integrated panel geared to its single-pilot status. At a cruise speed of about 300kts, the Vision competes well with other lighter jets and turboprop singles. Its 1,300nm range makes it an ideal candidate for those business trips that start and end back home – on the same day.
The Vision is also attractive to operators ready to move up to a jet – particularly with a price of just over $2m.
And Cirrus has already released its second-generation Vision, the Vision G2, with more features and more appeal. As Vision Jets trickle into the used market, analysts expect single-engine economics to drive demand among business owner/pilots and companies with modest air-travel needs. 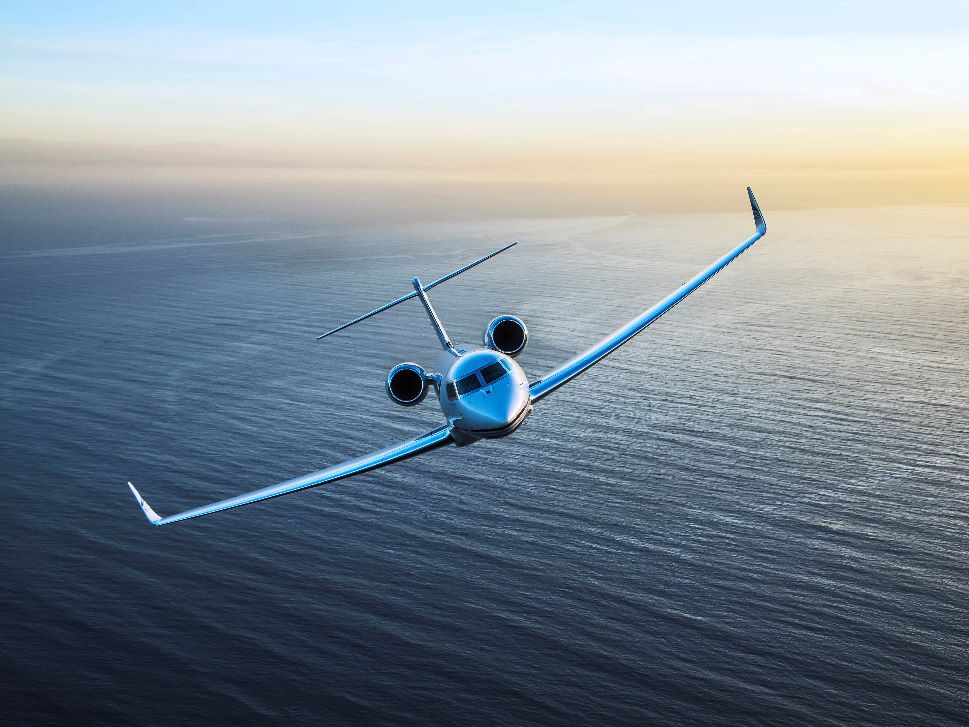 Gulfstream G650
It doesn't take a calculator or spreadsheet to recognize that selling more than 325 Large Cabin, Ultra-Long-Range jets in under six years is a remarkable, noteworthy accomplishment – particularly coming off the Great Recession.
The combination of range and speedy performance of the G650 appear destined to make it a long-term, in-demand aircraft with appeal lasting beyond its production run. In fact, as an in-production aircraft the G650 made the unusual mark of achieving such high demand that in the years after it was first introduced, prospective buyers were bidding up prices to own one.
With a maximum operating speed of Mach 0.925 and a still-air range of 7,000nm, the G650's capabilities are exceeded only by its hangar-mate, the 7,500nm G650ER and competing Bombardier Global 7000. Expect to see plenty of buyers vying for their own G650 as used ones hit the future market. 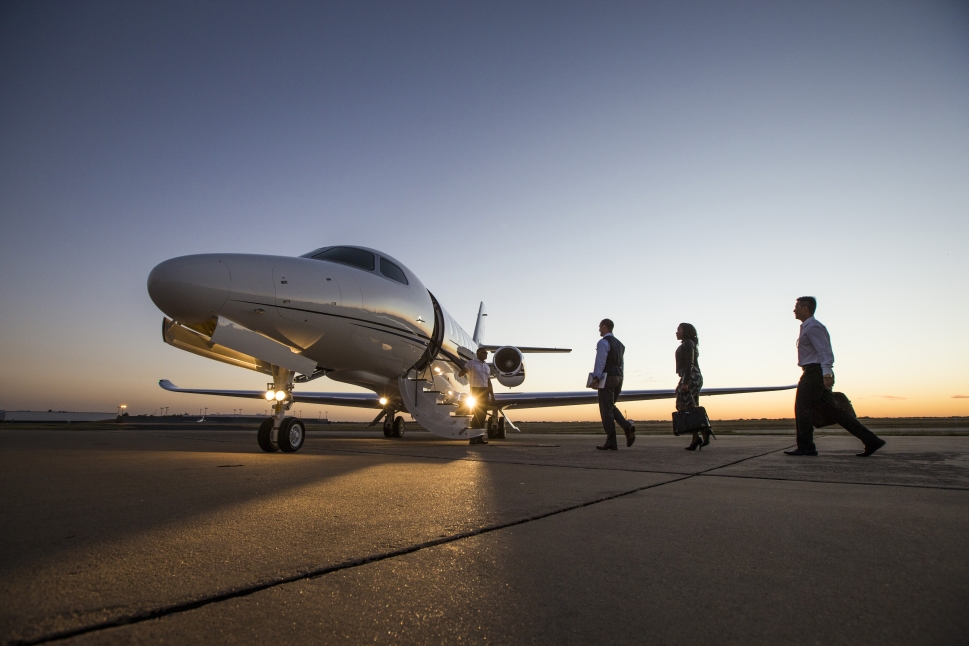 Cessna Citation Latitude
With 57 units shipped in 2018, the Latitude was Cessna's best-selling jet, and a top-seller in the industry overall. While still very new, the Latitude's long-term potential and modern systems, performance and accouterments, and large Super Mid-Sized cabin, stand to appeal to future owners of the eventual pre-owned models that will flow into the market.
With a cruise speed of almost 450 knots, long legs up to 3,280nm, and room to let its passengers roam, the Latitude has a bright future.
Its popularity became clear quickly after the FAA granted the Latitude's type certificate in June of 2015, and the rapid growth in sales appears solid enough to create a significant pool of used examples as the years roll on.
In Summary
There are plenty of positive signs of models that prove popular on the new aircraft market today that ought to impact the used market with just as much verve. As established by our analysts at the start of this article, though, without solid data the proof will have to play out over time. But there’s plenty of exciting potential for the future used market.