How did new turbine deliveries compare in 2017 versus 2016? Which OEMs improved, and what were the undercurrents in the market? Mike Potts investigates GAMA’s Year-End 2017 shipment report… 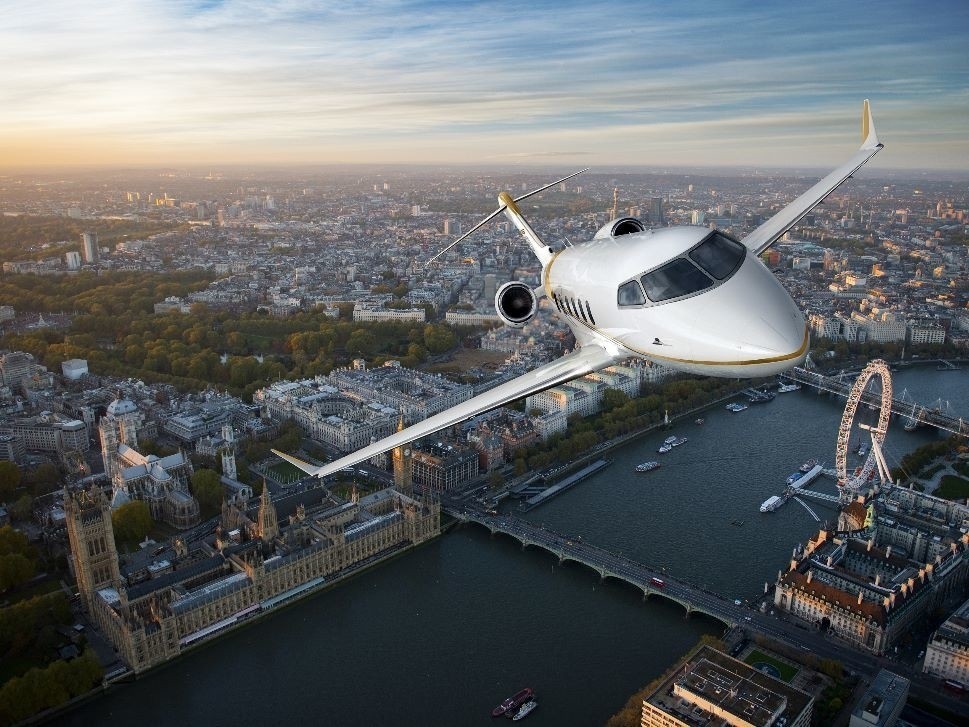 How did new turbine deliveries compare in 2017 versus 2016? Which OEMs improved, and what were the undercurrents in the market? Mike Potts investigates GAMA’s Year-End 2017 shipment report…

GAMA President and CEO Pete Bunce described the 2017 year end results as “encouraging”, though none of the segments has yet to match their 2014 total when jets reached 722 units, turboprops 603 and pistons 1,129 shipments.

Looking at the specifics of the jet market, of 10 jet OEMs reporting to GAMA this year, four were ahead of last year, one was even and five had reduced sales. For just Q4 2017, again four were up (though not the same four), five were down, and one was even.

These numbers indicate a bunching of the market where nobody did very badly compared with last year, but nobody did especially well, either.

The best-selling jet last year was Bombardier’s Challenger 350 (56 deliveries), followed closely by Cessna’s Latitude and Embraer’s Phenom 300 (54 each), the new Hondajet (43) and the Citation M2 (39). All are essentially new products, giving credence to the notion that new aircraft designs will pave the road to market improvement.

With the new Pilatus PC-24 just coming onto the market and the Citation Longitude and Gulfstream G500 expected to deliver this year, it will be interesting to see whether the jet market can rise back above the 700-unit delivery level in 2018.

(Note: while the Challenger 350 was the market’s largest selling product, it was still down 16.13% from the 62 units it recorded last year.)

#3 – Gulfstream: Sitting firmly in third place with 120 units (down from 121 in 2016) was Gulfstream. The company has adjusted its production to meet the market downturn since 2014, heavily impacting the top-end products Gulfstream specializes in. Nevertheless, Gulfstream’s deliveries throughout 2017 were consistent at 30 units per quarter.

Obviously no Q4 sales surge was experienced, but that’s indicative of a very solid order book allowing the company to balance short-term ups and downs in the market and achieve a very consistent delivery schedule.

#4 – Embraer: Next in jet deliveries was Embraer (109 units), down from 117 in 2016. Embraer did experience an unusually strong surge in Q4 2017 when 50 units were delivered. That’s 45.87% of Embraer’s total results for the year, and significantly stronger than Q4 2016 when Embraer’s year-end sales surge totaled 36.75% (43 units). Results were buoyed by the Phenom 300 which accounted for almost half of overall deliveries.

#5 – Dassault: Fifth place in jet sales was captured by Dassault, which finished the year with 49 shipments, exactly matching the total reported for 2016.

#6 – Honda: Completing its second full year of aircraft deliveries with 43 shipments, Honda sat in sixth place in the jet delivery race. Production ramped up healthily in 2017 and was more than 86.96% ahead of the 23 units it delivered in 2016. Honda’s 13 units in Q4 2017 represented a 30.23% sales surge; a little below what the industry considers typical.

#7 – Cirrus: Another new jet OEM, Cirrus only delivered its first units in Q4 2016. The OEM got off to a fast start in 2017 with 22 units shipped. It’ll be fascinating to see what Cirrus’ Q1 2018 total looks like, but there can be no question that it is off to a strong start in the jet market.

#8-10 – Boeing, One and Airbus: Rounding out the jet market were Boeing (seven units); One Aviation (six, down from eight last year); and Airbus (no deliveries). Boeing enjoyed a 75 percent increase over the four units delivered in 2016, though it shipped only one unit in Q4 2017, down from two in Q4 2016.

Although Airbus reported no deliveries to GAMA during 2017 (one less than in 2016), based on conversations with the company’s marketing personnel, confidentiality agreements with customers may have precluded reporting the results to GAMA.

The turboprop market continues to exhibit greater weakness than GAMA’s numbers would imply. Traditional business turboprops, not counting the agricultural airplanes, came in a 387 units, compared with 431 a year ago – a reduction of 10.2%.

Among the nine business turboprop manufacturers reporting to GAMA, seven showed weaker results for Year-End 2017, while only two had improved results. Looking at just Q4, only one turboprop OEM exceeded its previous year totals and two matched the prior year. 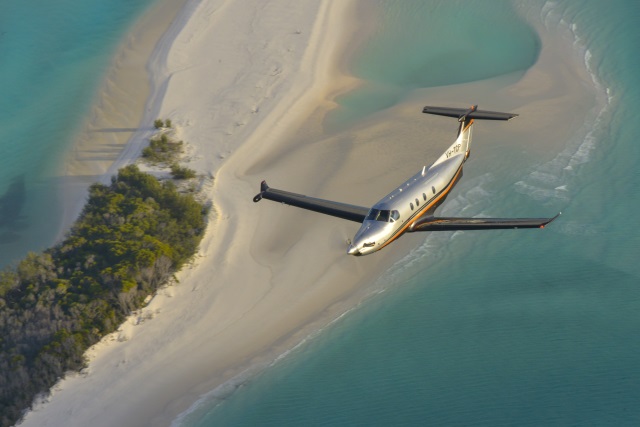 #1 – Beechcraft and Pilatus: The leading position for turboprop shipments in 2017 was shared by Pilatus and Textron’s Beechcraft division (86 units each). However, both were well off their 2016 pace, with Pilatus down from 100 units and Beechcraft down from 106.

Nonetheless, for Q4, Beechcraft was the only turboprop OEM to show an improvement, reporting 31 for Q4 2017, up from 28 the year before. Pilatus had a slightly stronger Q4 with 32 deliveries, but this total lagged the 39 units reported in Q4 2016. Thus, both companies experienced a good Q4 surge with Pilatus sales at 37.2% of the annual total and Beechcraft’s at 36%.

#3 – Cessna: Third place in turboprop deliveries went to Textron’s Cessna unit, which had 69 units for the year and 14 for Q4 (no year-end surge). Both totals were well below what Cessna had recorded in 2016, when it reported 84 at Year-End, and 26 for Q4.

While there are bright spots to be garnered from 2017, the general tenor of this market continues to be pervasively flat, with both jets and turboprops performing well below expectation.

Perhaps 2018 will prove to be the year when jets accelerate beyond the 700-unit mark once again while the business turboprop market regains the firm footing it once enjoyed. We’ll keep an eye on the results as they unfold… 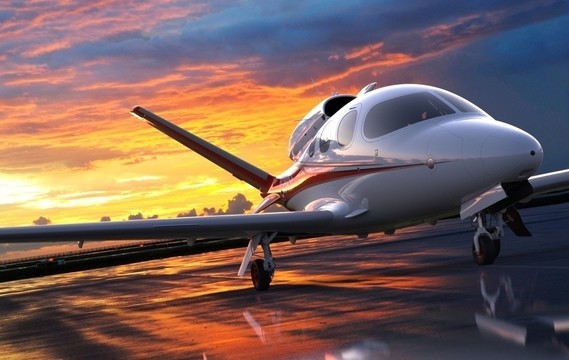 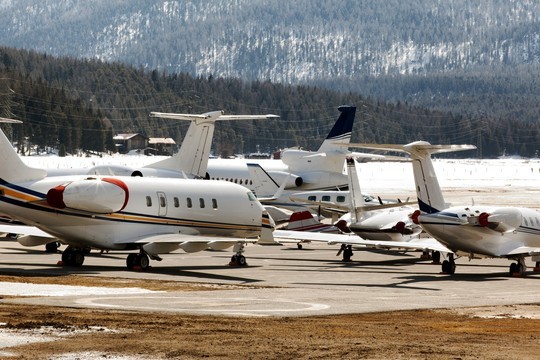 What Are The Latest New & Used Jet Trends