How is the new business jet and turboprop market performing compared to previous years? Mike Potts crunches the numbers to provide a snapshot of the business aircraft manufacturing industry in Q3 2019... 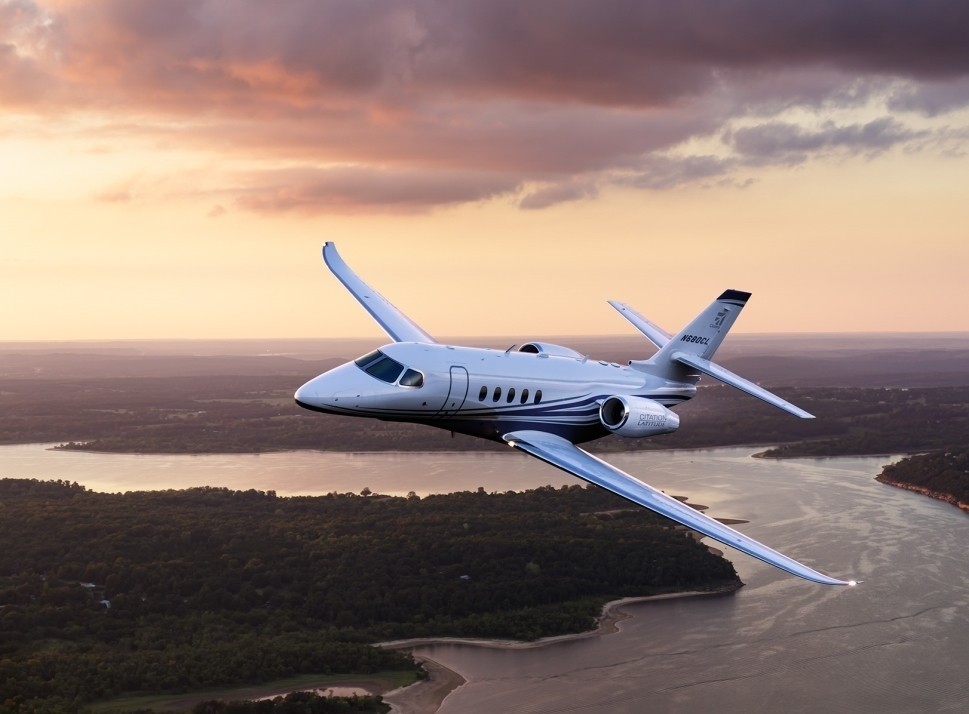 This is becoming a very good year for business jet deliveries. Less so for business turboprops. Who gained and who lost the most among the aircraft OEMs in the General Aircraft Manufacturers Association’s latest shipment report? Mike Potts assesses…
GAMA issued its Q3 2019 new airplane shipment report in November, and it looks like we’re going to have the best year for business jet deliveries for a decade. Jet deliveries reached 516 units for the first nine months of the year, and the market’s on course to finish 2019 in the 770-780 range, eclipsing the 763 recorded in 2010.
Sadly, the other segments – turboprops and pistons – are not doing so well. Pistons (while up 12.3% over a year ago) are displaying underlying market weakness, and the situation in the turboprop market is very poor with deliveries down 11.6%.
Overall the market looks pretty good with total airplanes Year to Date (YTD) coming in at 1,742 units, up 7.3% from 1,623 a year ago. Billings are up 16% at $14.8bn versus $12.8bn in the same period last year, a gain entirely attributable to the strength of the jet market.
The Business Jet Market
Of the 10 jet OEMs actively reporting to GAMA, eight had better results YTD than a year ago. Looking at just Q3 2019 vs Q3 2018, six of the companies are up and three are even. Dassault, doesn’t report in Q1 or Q3.
Leading the jet market is Textron’s Cessna unit with 135 deliveries YTD, up 8% from the 125 reported in 2018 YTD. For just Q3, Cessna is up 9.76% with 45, up from 41.
Gulfstream is second for jet deliveries with 103, up a remarkable 30.38% YTD compared to last year when it had 79. For just Q3, Gulfstream delivered 38 airplanes, compared with 27 in 2018 (+40.74%). Normally when companies have gains in the 40% range it’s because the numbers are comparatively small. For a company the size of a Gulfstream to have such a gain is spectacular.
Coming third was Bombardier with 90 deliveries YTD. Bombardier is the only jet OEM with negative results, down 6.25% versus last year’s 96 units YTD. For just Q3, Bombardier matched its 2018 total with 31 deliveries. Embraer held fourth spot with 63 deliveries YTD, and 27 in Q3 alone. Embraer’s up 14.55% over the same period in 2018, and 12.5% over Q3 2018 (24 units).
Newcomer Cirrus has the best-selling business jet. The SF50 Vision Jet shipped 52 units, up from 41 last year (26.83%). That put the company in fifth place. In Q3 alone Cirrus made 21 deliveries, up 31.25% from 16 in Q3 2018.
Cirrus’ rapid climb in the jet market strongly underscores GAMA’s contention that new aircraft drive the market.

Similarly, Cessna’s Citation Latitude, currently the market’s largest-selling twinjet (42 deliveries so far in 2019) first entered the market in August 2015, about a year before the SF50 Vision Jet.

Sixth place went to Pilatus, whose PC-24 made its first delivery in February 2018. The PC-24 has made steady and regular gains in the market ever since, and this year 27 have been delivered YTD, up from nine a year ago (+200%). For Q3 alone, Pilatus delivered 11 jets, up from six at this time last year.
Close behind Pilatus, but unlikely to catch them, is HondaJet with 25 deliveries YTD. Honda is up 19.04% from a year ago when 21 units were shipped. For Q3, Honda is up with eight deliveries, compared with four in Q3 2018. Although also new, the HondaJet has not enjoyed the same market acceptance as some of the other new entries.
Trailing Pilatus and Honda in eighth place is Dassault with 17 deliveries reported so far, up from 15. Because they report only at the end of Q2 and Q4, Dassault’s position in the market at the end of Q3 can only be guessed at. Based on prior performances Dassault is likely close to – and perhaps ahead of – Honda and Pilatus. Barring anything unexpected, look for Dassault to finish the year in seventh place.
Bringing up the rear in jet deliveries are Boeing and Airbus. Airbus is slightly ahead with three deliveries YTD while Boeing has reported a single delivery, down significantly from the five reported between January and September in 2018.
ONE Aviation, meanwhile, has not reported any Eclipse deliveries this year or last. But their position in the GAMA listing is evidence it continues to support the type certificate and may one day return to the market. 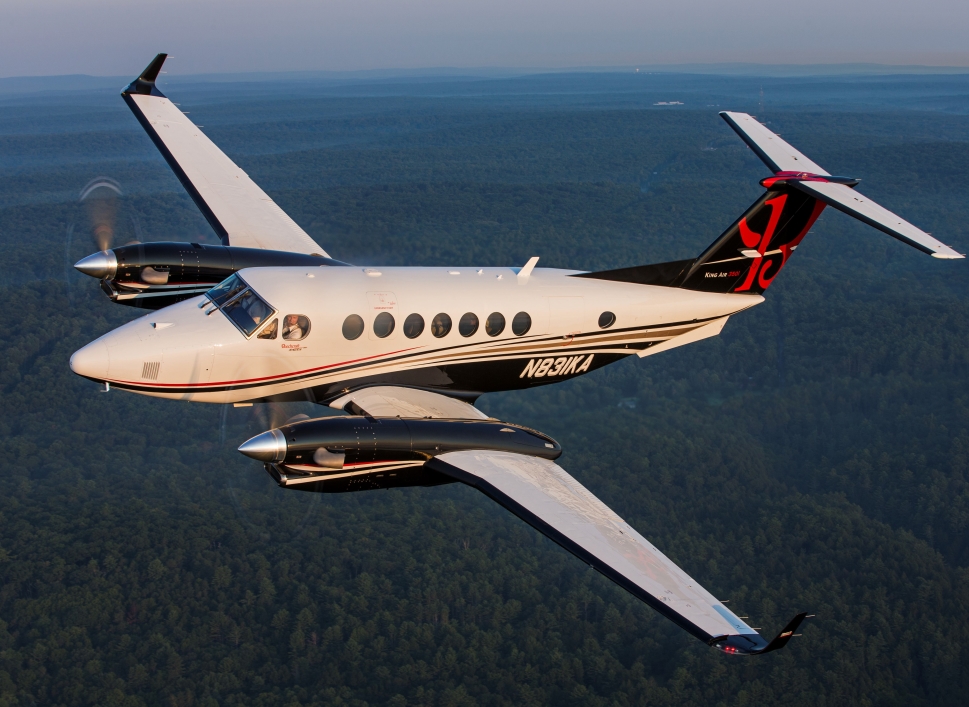 The Business Turboprop Market
And now for the less impressive news. The turboprop segment appears to be in trouble. Could some of the gains in the jet market have partially come from customers who might previously have chosen a turboprop?
Since Q2 we have one less independent turboprop OEM, although that’s not bad news. Quest has been acquired by Daher, and production continues. With seven turboprop OEMs now reporting to GAMA, only one had better YTD results than in 2018. For Q3 alone, one was ahead and two were level with their Q3 2018 performances.
Although GAMA reported 349 turboprop deliveries YTD, down 11.6% from 395 last year, these numbers include agricultural airplanes (Air Tractor and Thrush).

Textron’s Beechcraft led the segment with 61 deliveries YTD, up from 59 a year ago in the same period (+1.7%). That marginal gain was enough to pull Beechcraft from second in turboprop deliveries this time last year to first place now.
Beechcraft’s lead is narrow (five units) and could change depending on which company experiences the strongest Q4 sales surge, but in Q3 alone Beechcraft was up 15.79% with 22 deliveries, up from 19 last year.
Textron’s Cessna unit occupies second place with 56 shipments, down 6.67% from the 60 recorded this time last year. For Q3 2019, Cessna was down even more with 17 deliveries, off 29.16% from 24 in Q3 2018.
Third place went to Pilatus (51 units, down 3.77% from the 53 reported last year). For Q3, Pilatus was down a single unit at 20, compared to 21 in Q3 2018.
And Daher (combined with Quest) captured fourth position with 45 units, down 15% compared with last year. Daher accounted for 30 units in the total, and Quest 15. Last year, the combined totals would have rendered a combined 53 (Daher accounting for 33 and Quest 20).
Piper came fifth with 25 units, down 34.21% from the 38 shipped between January and September 2018. For Q3 alone Piper was down from 15 units to 11. The remainder of the turboprop market includes Pacific Aerospace (five units YTD, down from eight in 2018), and Piaggio, down from three units to two.
Mike Potts’ 2019 Forecasts…
Business jet shipments will almost certainly reach numbers we haven’t seen since the first decade of the century (see more precise projection above). Meanwhile, we can always hope for a turnaround in the turboprop segment, but don’t count on it.
With turboprop deliveries continuing to lag, look for shipments in this category to finish in the 520 to 525-unit range, with traditional business turboprops recording somewhere between 365-370 deliveries in 2019.
More information from www.gama.aero 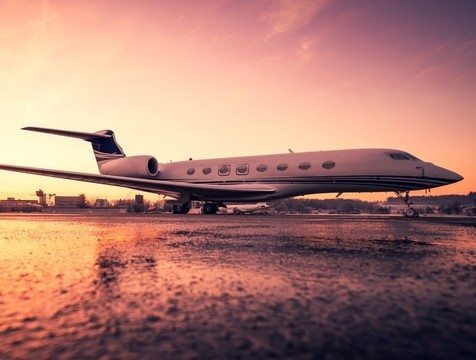 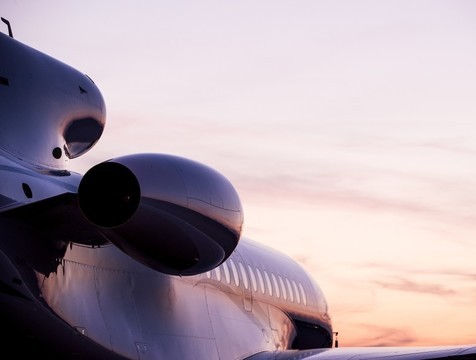 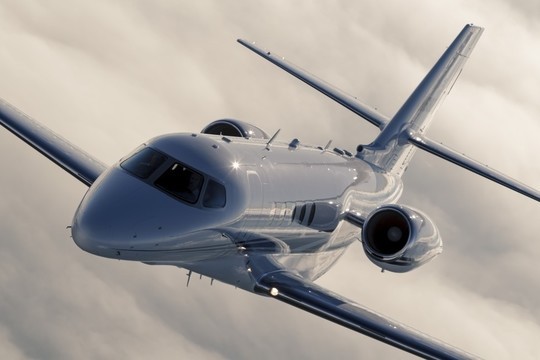 What are the Best-Selling Jets in 2019 so Far