What is the latest news from the leading Business Aviation OEMs regarding their in-development aircraft? Dave Higdon provides status updates from across the industry… 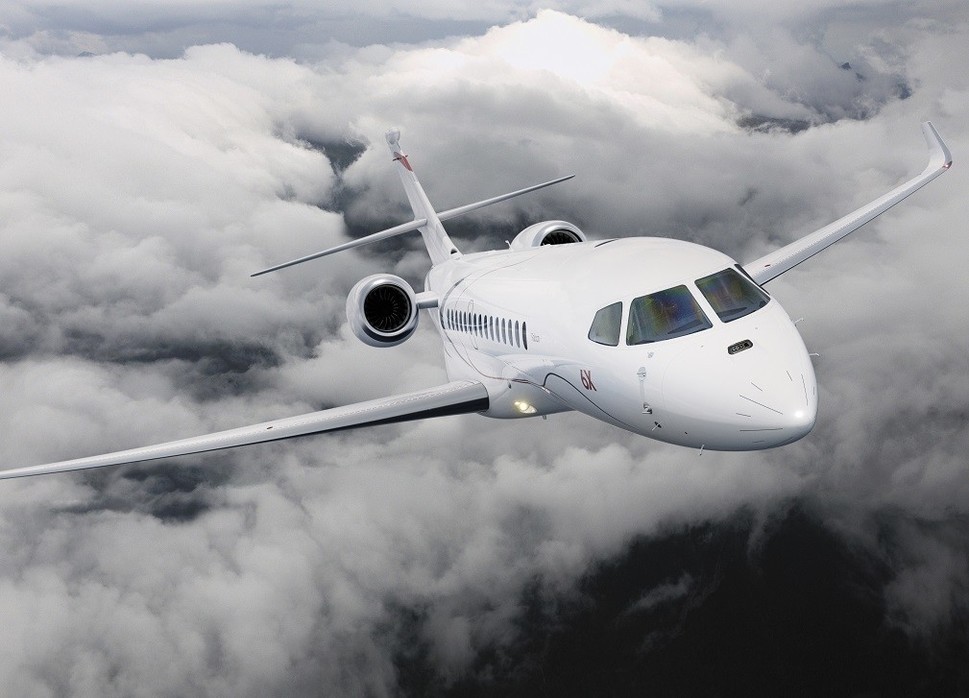 The past couple of years have seen several new and exciting business jets and turboprops achieve certification and begin first customer deliveries. With several new market entrants, what projects remain in the pipeline for the coming year...?

Having seen so many new market entrants receive certification lately, what remains in the pipeline? The following overview is designed to provide a handy snapshot guide… 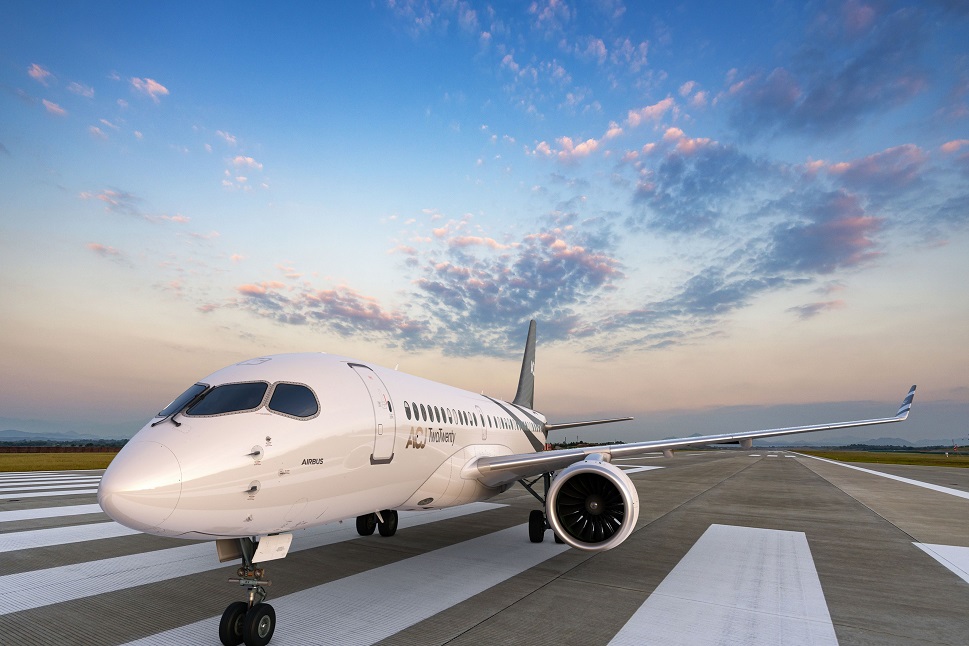 Airbus announced a new contender for the Bizliner market on October 6, 2020: the new ACJ TwoTwenty. The announcement seemingly came from nowhere.

The base airframe made ripples in early 2019 when Airbus launched of the A220 single-aisle airliner. While smaller than dominant single-aisle airliners like the Airbus A319, the A220 boasts enough space and range to service the majority of domestic routes the A319 (and Boeing 737) serve in the United States.

Now Airbus Corporate Jets has adapted the A220 into the ACJ TwoTwenty business jet, offering a range of 5,650nm. Although it won’t match the range and speed of some of the ultra-long-range business jets available, ACJ expects the TwoTwenty to excel in its fuel efficiency; it will boast a fuel-consumption rate 25% lower than “previous generation” aircraft.

Better still (particularly for the European market) is that the TwoTwenty offers a significant 50% reduction in noise footprint.

Already the Falcon 6X had set a new standard in cabin comfort with the largest cabin cross section of any purpose-built business jet. The cabin of the Falcon 6X measures 6’6” high and 8’6” wide, with 40’4” offered in cabin length.

Depending on the interior configuration, the Falcon 6X can fly 12 to 16 passengers in three separate areas. With a range of 5,500nm, the Falcon 6X can connect Paris and Tokyo, or Los Angeles and Moscow. Development of the Falcon 6X, including its Pratt & Whitney PW812D powerplants, is right on schedule.

First flight is set for 2021, and certification and initial deliveries are expected in 2022.

Designed to fly 7,500nm at Mach 0.85, or 6,400nm at Mach 0.90 – Gulfstream’s G700 offers a long cabin which can accommodate up to 19 passengers across four living areas. Once certified, the G700 is anticipated to become the longest-range Ultra-Long-Range business jet on the market. Rolls-Royce’s Pearl 700 engines provide the thrust.

Gulfstream anticipates starting customer deliveries in 2022, and the OEM is well on the way to meeting that target, with several prototypes now undergoing flight tests.

The G700 will share its fly-by-wire cockpit with the G500/G600, including active control sidesticks and Honeywell Primus Epic flight deck with synthetic and enhanced vision systems, for a common type rating.

The SJ30 model has been around for decades under a variety of names – starting with Ed Swearingen's SJ30 of the early 1980s. Through various holdings, ownership changes and pauses, the redesigned Sino Swearingen SJ30-2 eventually won type certification and started production – but that also hit a wall.

SyberJet acquired the SJ30-2 in 2011, started work to update the model, and in early 2019 began flying the evolved version, known as the SJ30i. That began a planned 18-month FAA certification test program with the aim of achieving type certification in late 2020.

A 2,500nm range connects New York with Los Angeles non-stop (an unmatched feat in comparable single-pilot Light Jets), and is made possible by a 25% improvement in fuel efficiency.

The SJ30i also offers the lowest cabin altitude of any business jet, holding almost sea-level pressure (12 psi) up to 41,000 feet, which is far better than even the newest airliners. And the SJ30i holds its own in terms of speed, with a long-range cruise speed of 436kts true, and a high-speed of 480kts. 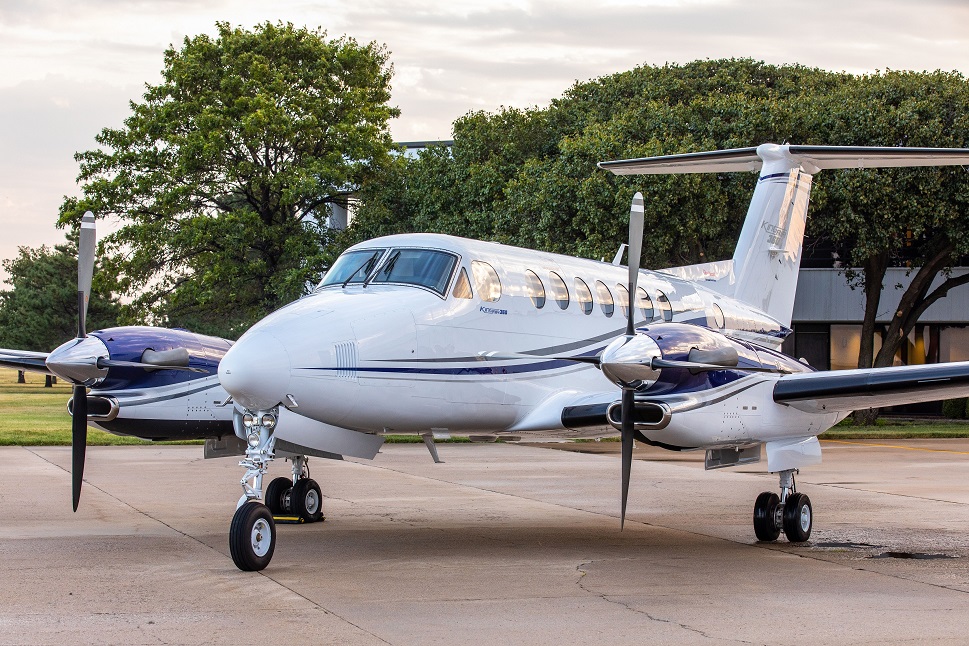 Admittedly, the Beechcraft King Air 360 and 360ER have already earned their Type Certification, but having only been announced earlier in 2020, we include them regardless, by way of introduction.

The King Air 360 and its longer-range companion, the 360ER, represent the next generation of the venerable King Air family of turboprops, building on the King Air 350's legacy with the latest technological advancements in the cockpit, a redesigned cabin and enhancements to passenger comfort.

Among the key improvements in the King Air 360 cockpit are the addition of the new ThrustSense Autothrottle from IS&S which automatically manages engine power, and a new automatic digital pressurization controller, both helping reduce pilot workload.

Textron Aviation is also enhancing its Beechcraft King Air 200-series with the introduction of the King Air 260 twin-engine turboprop. Featuring technological advancements to the cockpit and improvements in the cabin, the King Air 260 offers capacity for up to nine passengers, a maximum range of 1,720nm, and a top cruise speed of 310kts.

Key enhancements to the aircraft, as with the 360 model, are the addition of the IS&S ThrustSense Autothrottle, and a new digital pressurization controller. The cockpit also offers the Collins Aerospace Multi-Scan weather radar system as a standard feature on every King Air 260.

It is hoped that we will soon hear about the resumption of work to develop the Citation Hemisphere, which would become Cessna's largest and longest-legged jet if and when it crosses the finish line and enters the market.

Issues with Safran’s Silvercrest engines prompted Cessna to suspend development, but if the program is resumed (with or without Safran powerplants) the Hemisphere would offer a 6’2” stand-up cabin, and a 4,500nm range. Complete with Honeywell Primus Epic flight deck, the projected price is likely to be in the region of $35m.

Should the program resume, don't be surprised if Cessna has incorporated some changes for the Hemisphere during this hiatus. 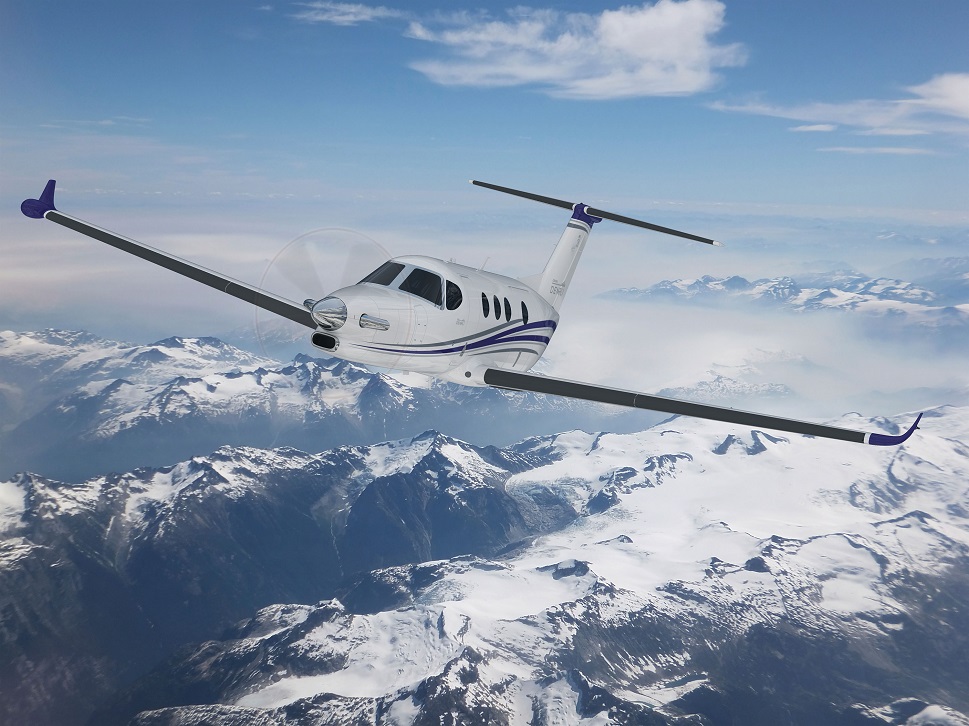 Put together a clean-sheet airframe design with an equally new powerplant and it's not unusual that some bumps occur along the way. Such is the case for Cessna's new high-speed turboprop – the Denali – and its new GE Catalyst powerplant.

As of early October the first Catalyst engine had yet to be delivered to Cessna for preliminary work to begin ground and flight tests but, in the interim, certification testing of the engine continues.

When certified, the Denali is projected to have a cruise speed of 285kts, and a range of 1,600nm (carrying four passengers). Garmin's G3000 flight deck will fill out the panel. 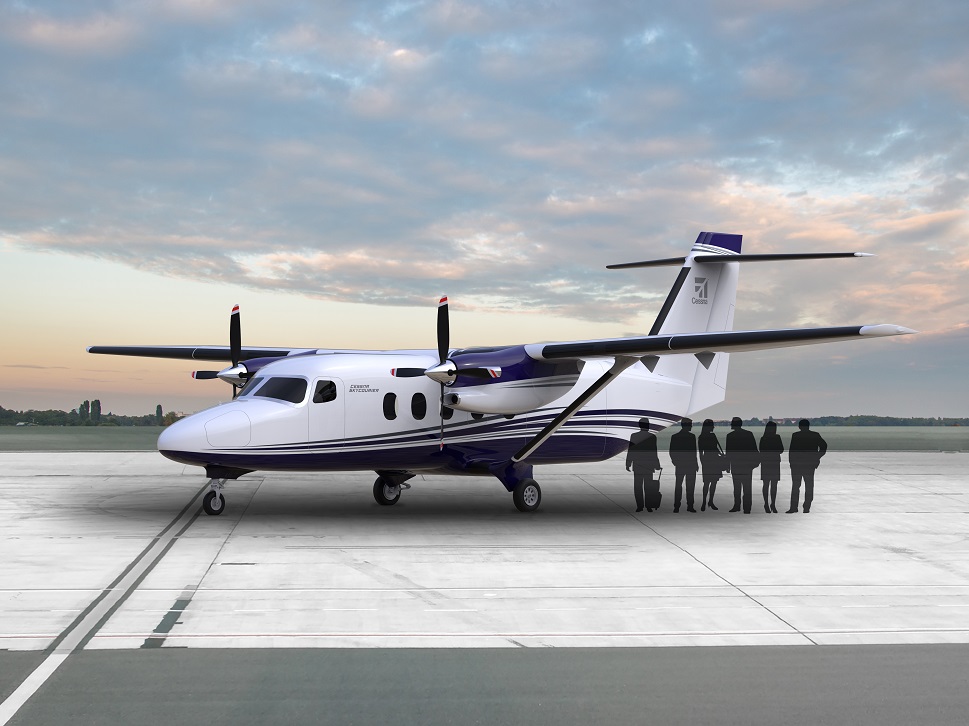 The Cessna SkyCourier is yet another clean-sheet design from Textron Aviation and will be offered in various configurations including cargo, passenger, or a combination of both.

The first new turboprop twin in decades, as a passenger aircraft the SkyCourier will accommodate as many as 19 passengers. Power for the SkyCourier comes from a pair of Pratt & Whitney PT6A-65SC engines, while the avionics is Garmin's G1000 NXi integrated package.

First flight occurred in May 2020, and, as of this writing, the flight-test fleet had grown to three. 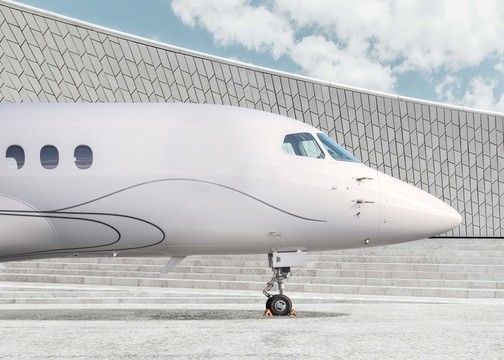 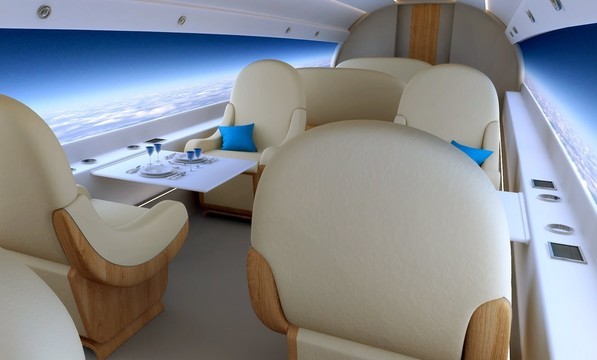 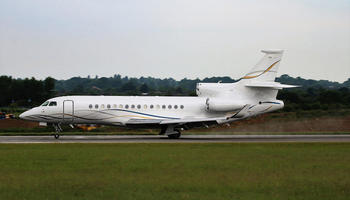 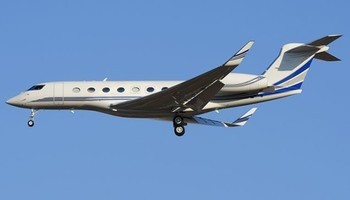 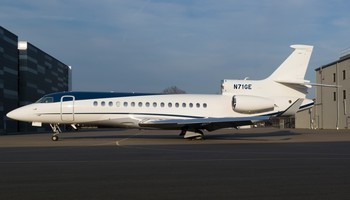 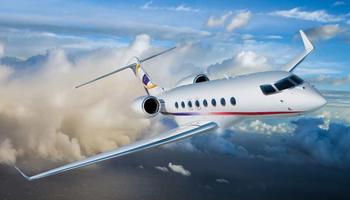 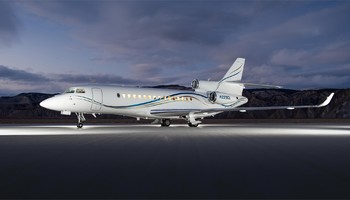 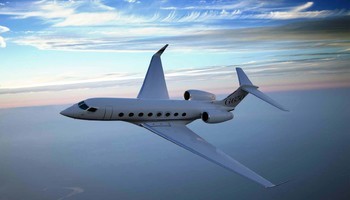