As Aerion, Spike Aerospace and Boom (with help from Airbus, Lockheed and NASA) work toward building their first supersonic prototypes, Dave Higdon reflects... 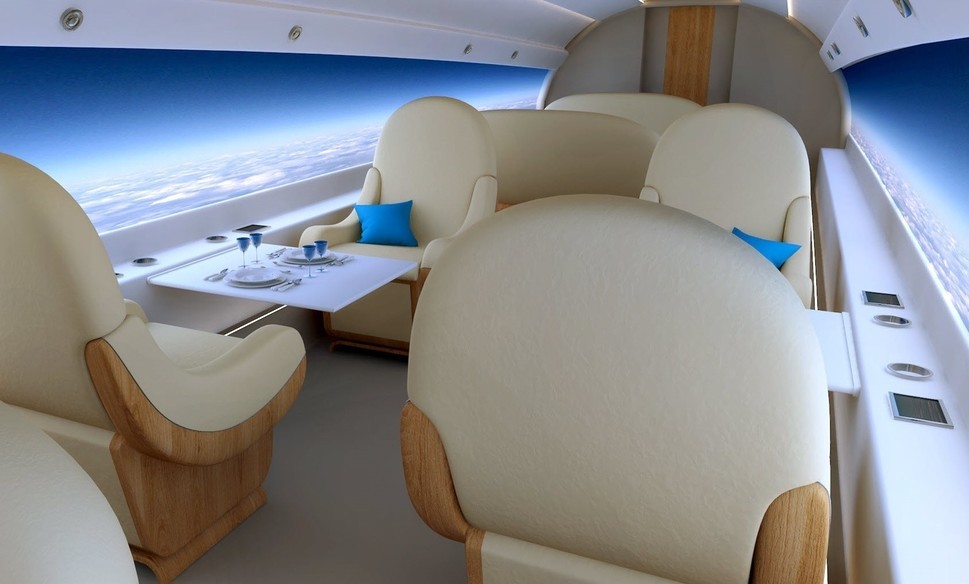 As new-entrant companies like Aerion, Spike Aerospace and Boom (with help from Airbus, Lockheed and NASA) work toward building their first supersonic prototypes, Dave Higdon notes that the tallest hurdle is less technological and more regulatory-based…

Thanks to research by NASA, Gulfstream, Lockheed, Aerion and others, the technologies are developing to greatly soften (if not eliminate) the thundering, window-rattling “boom” of supersonic aircraft designs to date.

Aerion's AS2 design – the first SSBJ with confirmed orders on its books – promises a Mach 1.4 cruise speed and a high subsonic speed just barely below Mach 1.0 – with fuel efficiency comparable to today's subsonic jets. The Spike design (cabin pictured above) ups the cruise speed promise to Mach 1.6. Both are 18-seat business jets.

Meanwhile, Boom is looking to field a 45 seat airliner capable of achieving a Mach 2.2 cruise speed over oceans – which is where all three programs will be restricted to supersonic flight if they cannot solve the regulatory problem of the FAA's supersonic ban.

Since Chuck Yeager's record-breaking first trip through the sound barrier in 1947, flights in excess of Mach 1.0 literally were earth-shaking events thanks to the physics which science overcame to break the sonic boom.

Between 1947 and 1973 the aviation world worked to establish the realm of air travel beyond Mach 1.0. Tests to measure the impact of sonic booms existed throughout the 1960s, with both NASA and FAA determined to understand the effects of supersonic travel. Indeed, they flew a series of test flights that produced 1,253 sonic booms – over Oklahoma City before officials ended the experiment early having received more than 15,000 citizen complaints.

But the boom is more than mere noise. Sonic booms produce power enough to shake buildings – and break windows. Oklahoma City's two tallest buildings suffered 147 shattered windows during those tests. The end result was that in 1973 the FAA banned supersonic flight over US airspace, and Europe also enacted a ban.

Where There's a Will (and a Market)

More than 40-years later, as aerospace firms continue their march toward flying their projects in 2023, the programs continue to herald how they're softening the boom to the point that it would sound similar to soft thunder.

Better fuel efficiency, improved economics and an aviation community hungry for more speed all-but-guarantee that they’ll ultimately clear all the technological hurdles. Market estimates are for more than 450 supersonic business jet deliveries in 20 years, leaving it to the lawmakers to open an airway to legal supersonic flight over the US and Europe.