Why are aircraft insurance rates rising? How can you help bring them back down again? Andre Fodor, aviation director for Johnsonville, shares insights having discussed his own shocking insurance renewal quote with his broker... 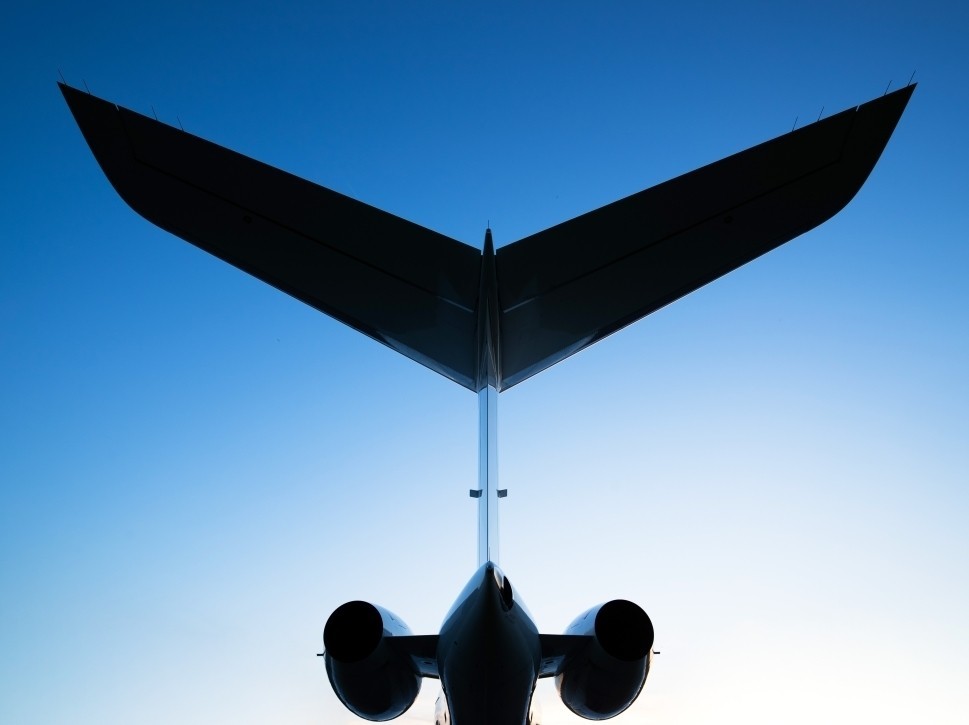 The recent 24% hike for Andre Fodor’s flight operation insurance came as a shock. What caused the dramatic rise? Why will it impact the wider industry? And what can be done to help drive rates down again? Find out here…
The simplest definition of budgeting within the Flight Department is ‘the sum of all things paid, plus adjustments for the year to come’. It’s necessary to look at the collected data to understand what will impact upcoming operational costs and find where opportunities exist to improve on the bottom line.
When a new fiscal year approaches it’s time to renew your annual subscriptions. Items like navigation databases and engine care programs are not open for renegotiation annually, and price escalation is almost certain. This year, however, an unexpected rate increase snuck up on me...
Insurance is different from any other coverage (which can be quoted through multiple sources until the best product is found). Aircraft insurance requires a single broker to act on your behalf, since insurers won’t tolerate multiple quote requests for a client. If you plan to change your insurance broker, a release must be signed before another broker will work on your behalf.
So, what’s the story behind the surprise insurance increase?
My principal owns several large companies, all of which need to be insured. I was recently approached by the corporate office finance team who were seeking to consolidate insurances with one broker. After many years using the same insurance agent, I was reticent to make the change, particularly when the prospective new broker warned me to expect higher rates due to insurance hikes.
I believed that if I remained with my current broker my rates would remain stable. I was wrong…

Having completed the paperwork to renew, the renewal quote duly arrived, and I was flummoxed!

Our new policy contained a 24% rate-hike and the removal of our ‘good client’ benefit which, in the past, had given us 10% cashback for not making a claim during the previous year. 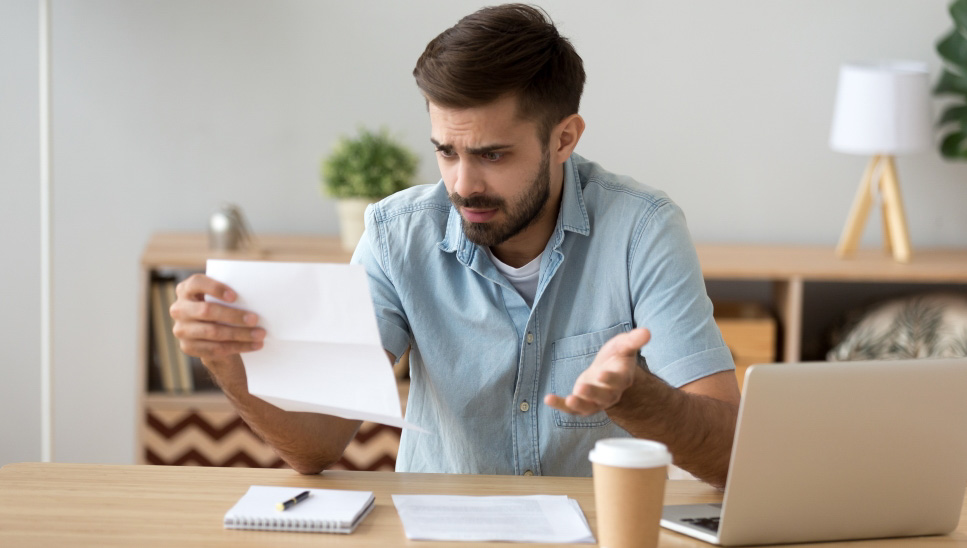 What’s at the Root of the Rate-Hike?
When I asked the broker to shed some light on this alarming quote, he provided some intriguing insights. With thirty years’ experience specializing in aircraft insurance, and owning a small aircraft himself, our agent is very well informed.
Lloyds Underwriters, in London is the largest insurer/reinsurer of aircraft policies covering more than 50% of all aircraft insured worldwide. Although individual underwriting Syndicates at Lloyds collectively remain the single-largest aviation underwriting marketplace, all aviation insurers – Lloyds Syndicates included – are currently undertaking a strategic rating re-alignment across the board on aerospace risks (Business Aviation included).
This is the result of a combination of a global re-alignment in insurance rates across many classes of insurance (property, liability, marine hull, aviation and more) following a general downward trend in rates over the past 10 years. From the perspective of the insurance carriers, premiums in many classes of insurance have come to a point where even a ‘normal’ level of loss is unprofitable, regardless of the abnormal losses.
As the insurers look more closely at trading margins for each sector of the global insurance marketplace, if the risk/reward ratio is better in one market than in another class of insurance, insurers are re-allocating their capacity to those sectors.

Generally, we’re seeing increases of between 10–40% for most operations, while those with poor loss records are less fortunate.

Moreover, 2019 was not a good year for aviation insurance companies, generally, thanks to an increase in aviation mishaps – including several runway excursions, fatal accidents and a substantial increase in ground-based incidents resulting from poor towing practices, distracted ground personnel and unsecured equipment.
Having personally witnessed more ground operations hazards, I can attest to the growing shortage in experienced flight and ground crews who are necessary to maintain lower exposure to losses, thereby keeping insurance rates lower.
One more ingredient to the rate-increase cocktail is that at least half of the world’s corporate aircraft are based in the US. Because of this critical mass, insurance premiums have been low. But counterbalancing this aviation-rich environment is the toxic reality that the US is also the greatest litigation nation.
Insurance companies have taken sizable hits from some valid, but also some frivolous lawsuits.
Similar Hikes and Their Impact…
The hike in insurance will impact our entire industry. My broker shared that he’d had his aircraft insured for 23 years with the same company. During his own renewal cycle, he was asked to seek another insurer because his current one preferred not to renew.
Moreover, one of the largest fractional providers faces a 30% rate hike. If one of the giants in the sector isn’t immune to such increases, it’s unlikely the rest will be. And customers may reasonably expect to have at least some of the cost passed on to them in the same way fuel surcharges became the norm previously.
How Should we Respond?
The reality is that rising costs could lead to the shrinkage of our business. As corporate managers and operators we must be stewards of our flight department budgets. Stringent attention to safety in all matters of aircraft operation is also paramount to keeping claims low and premiums viable.
Together, let’s renew our pledge to stay focused on safety and excellence and do our part in helping reduce claims. This will make our industry, once more, desirable in the eyes of the large insurance providers. 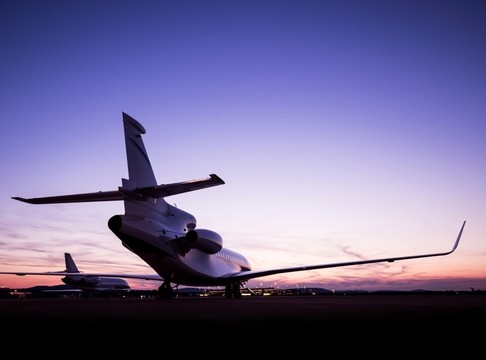 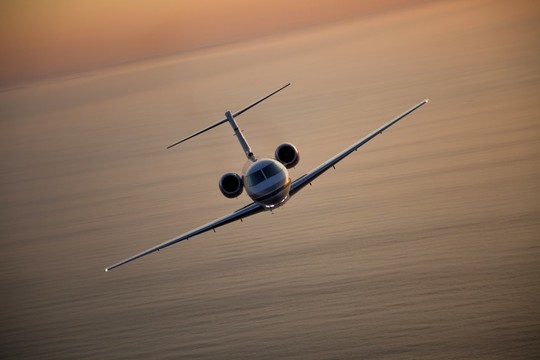 How to Improve Your Flight Department Cost Analy... 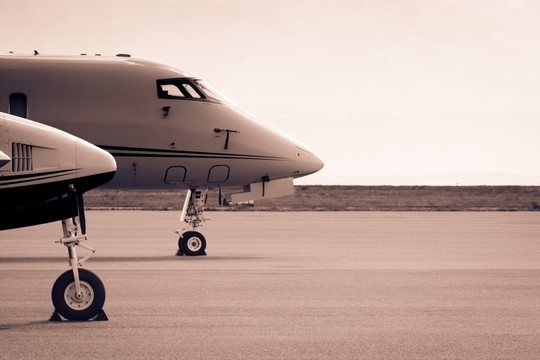 Are You Getting Your Flight Department Budget Ri...