A Guide to Leasing Business Aircraft

To lease or not to lease (and if so, what kind of business jet lease)? 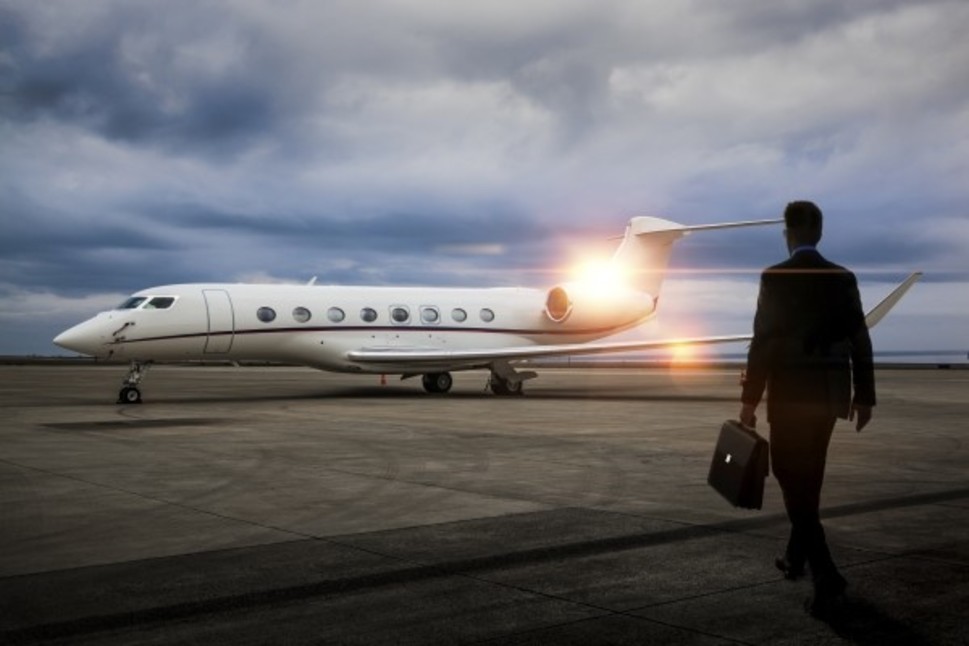 With a wide range of types accommodating a variety of needs, aircraft lease is a highly tailored matter. Dave Higdon highlights some of the basics a prospective lessee should know before entering an agreement…

Where ownership questions come into play, the broad array of options available within Business Aviation greatly help a company fulfill its needs in line with its finances. Outright ownership doesn't work for every financial situation, and also comes with complete responsibility for airworthiness and other legal issues.

For many an owner, leasing the aircraft makes better sense – but again, variations exist within that solution, each with its pros and cons that can only be resolved on a company-by-company basis.

This month we examine some of the basics of leasing – the variations and their advantages and limitations. Let’s begin with some definitions associated with aircraft lease to highlight some of the options available.

FAA Wants to Know About Leases

An important factor to remember is that leases are subject to FAA regulations and, in particular, so-called ‘truth-in-leasing’ language. The FAA defines a lease as an “agreement to a person to furnish an aircraft to another person for compensation or hire...”

The language applies regardless of whether the aircraft arrives via a wet or dry lease, a synthetic lease, capital lease or operating lease. Other rules come into play depending on whether the operator flies the aircraft under Part 91 or Part 135.

The point of the truth-in-leasing language is to assure identification of the individual with operational control of the aircraft, primarily to prevent instances of operators attempting to obscure who has operational control. Additionally, the agency requires lease agreements to be filed with the FAA Registry in Oklahoma City, Oklahoma, and upon first flight under the new lease the operator must notify the local Flight Standards District Office (FSDO).

The issue of operational control deserves particular attention because of FAA's revised Operational Specification A008. This OpSpec holds that the certificate holder on an aircraft remains responsible for operational control superseding “any agreement, contract, understanding, or arrangement, either oral or written, expressed or implied, between any persons or entities.”

For operators flying under Part 91, truth-in-lending rules apply only to aircraft weighing more than 12,500 pounds. But they are applicable to all aircraft operated under FAR Part 135 regardless of weight.

Nevertheless, the stakes for any confusion or misunderstanding here can be particularly high and can cost an operator that valuable certificate – or significant penalties.

We all understand the rarity of accidents and incidents in Business Aviation – but things do happen. And when the aircraft involved is operating under a lease the question automatically arises as to who is responsible, and for what, exactly? These are questions that should be set out in the text of the lease agreement, and the answers vary with the type of lease and operation.

From the FAA’s perspective, a wet lease, in which the lessor supplies the aircraft and at least one crew member – flight officer or cabin attendant – there's a presumption of operational control by the lessor. So even if flying for a lessee, the control of aircraft, crew, maintenance and upkeep can make it difficult to place liability with the lessee.

Conversely, a dry lease in which the lessee controls the aircraft, provides crew and assumes responsibility for some (if not all) maintenance, may place the lessee more on the hook for the damages of an accident or incident.

Having clarified who is responsible for what from an FAA perspective, there are the statutes of the states to consider. Each state and territory will have its own views on the issue and, under the US system of jurisprudence the laws of the state where the accident occurred will be the first line of action.

And let's not forget the varying types of support service agreements available, depending on the lease type and operation type (Part 91, Part 135 or both).

Now if the legal and financial considerations seem complicated, try reading the multiple pages of a lease agreement. Professional consultation is highly recommended with accountants, attorneys and aviation consultants alike for any person or entity considering leasing an aircraft.

Since all the primary reasons for leasing rather than purchasing aircraft tend to involve financial considerations, the accountant is usually the best place to begin. Many knowledgeable consultants exist in the Business Aviation community who are familiar and experienced in aircraft leasing technicalities and can help you decide whether to lease of buy. Then the contract goes through the attorney's hands to assure that the client is getting a solid, legal, well-defined lease with as little arbitrary language or confusion as possible.

In terms of pure cash flow a lease may seem the most favorable at first glance. But it's the overall bottom line that counts. For that the company's tax situation and other obligations must be considered.

At the end of the process the goal remains a familiar one. To provide the company with access to the aircraft it needs on terms that best fit and benefit it economically. Work with your consultant to establish your need, then build your team of experts wisely to ensure the outcome is tailored to your needs exclusively.