Jeremy Cox reveals that one term linked with his line of work must be explained to the Corporate CFO. What does the term ‘depreciation’ mean, and why is it different when applied to aircraft appraisal? 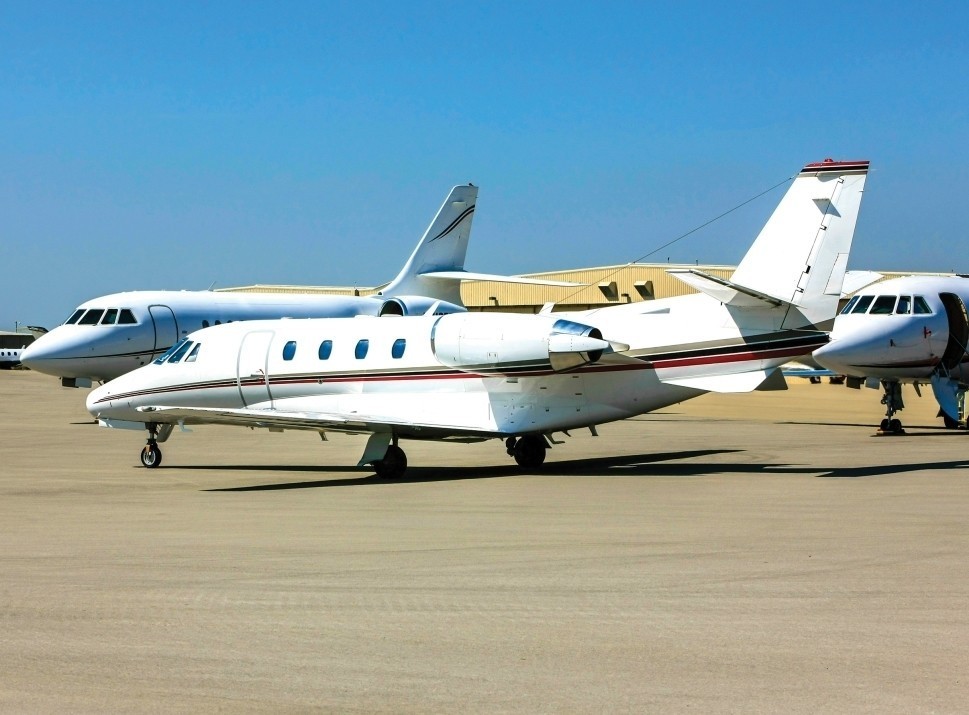 Jeremy Cox reveals that one term linked with his line of work must be explained to the Corporate CFO. What does the term ‘depreciation’ mean, and why is it different when applied to aircraft appraisal?
Recently I taught a class at Embry-Riddle Aviation University analyzing the current state of the business aircraft market to a varied group from many different segments of the aviation industry. As I left the podium, I was asked why the term ‘depreciation’ is used differently in the aircraft appraisal side of our industry compared to aviation accountancy.
I had never considered this question before, so wrote this article to offer a suitable response to the question.
The Long History of Appraisal
It may well be that appraising items, and the act of working as an appraiser is the second oldest profession in history. For as long as people have been offering items for sale, there has been a need to know if the price offered is reasonable.
The calculation of ‘depreciation’ of an asset first came into being because early appraisers were being asked how much a used asset was worth compared to new (just as they continue to ask today).
Take the Roman Chariot. If you were a well-to-do member of Roman Society and you were in the market for a light horse-drawn chariot for travel between your properties, you will probably have looked at the new chariots at the local dealership, while also considering the several used ones available.
Not wanting to overpay, you’ll have employed an appraiser to independently advise you on what the market value is for used chariots. The expert chariot appraiser will have developed a methodology that enables an accurate opinion of value to be made against a used vehicle of this type. That methodology considers make and model, features, age, condition and desirability within the current marketplace.
The Development of Depreciation
However, when investors funding the emerging American Railroad Companies of the 1830s became frustrated by the frequent high expenses required to overhaul locomotives or replace track, they demanded a system to account for and spread these expenditures out over time. Thus, a method of ‘depreciation’ accounting was created. This system made annual profit/loss reporting easier to understand.
And in 1913, when the Tariff Act was introduced into US law, ‘Depreciation’ as it applies to accountancy was formally and legally allowed to be used by US corporations (“…a reasonable allowance for the exhaustion, wear and tear of property arising out of its use or employment in the business…”).
Basically, now a company could follow a standardized method – like the Modified Accelerated Cost Recovery System (MACRS) – to calculate the annual expense of a fixed assets cost over its useful life and then claim this amount as a reduction in the amount of taxable income reported by the business to the IRS. 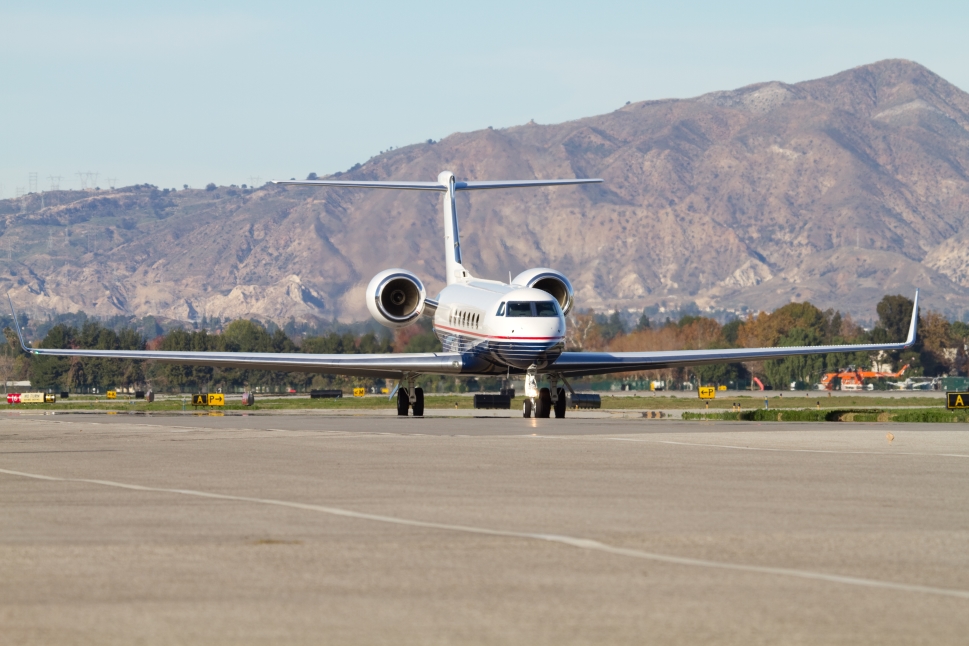 Why is Depreciation Different for Aircraft Appraisal?
‘Depreciation’ as used in aircraft appraisals is totally different. Here is the definition as quoted directly from the third edition of the American Society of Appraisers ‘Valuing Machinery and Equipment: The Fundamentals of Appraising Machinery and Technical Assets’:
DEPRECIATION: is another term that appraisers use differently from non-appraisers such as accountants and the general public. The valuation concept of depreciation differs from the accounting concept of depreciation. Depreciation for valuation purposes is the estimated loss in value of an asset, compared with a new asset; appraisal depreciation measures value inferiority caused by a combination of physical deterioration, functional obsolescence, and economic (or external) obsolescence.
So, how is ‘depreciation’ used and applied when an aircraft is appraised? It’s used when the cost approach is applied to determine an opinion of value. By way of review there are three ‘Approaches to Value’ that must be considered by an aircraft appraiser. These are:
A very simple example of the methodology utilized to arrive at an aircrafts’ depreciated value is as follows:
Note: The above calculation requires additional and multiple steps when the aircraft has been through multiple restorations, upgrades and refurbishments like engine overhauls, major inspections, avionics upgrades, strip and repaint and interior revamps.
This is because the NUL will likely remain the same, but the EA of the aircraft has been reduced by the incorporation of these physical changes listed above. With an adjusted EA, then the depreciation will also adjust.
In Summary
The above article offers a methodical outline as to why depreciation, applied to aircraft appraisal can be a very different beast to the depreciation of the accountancy world. It should serve as useful instruction to help the CFO understand the intricacies of the value of an aircraft your organization plans to buy or sell. 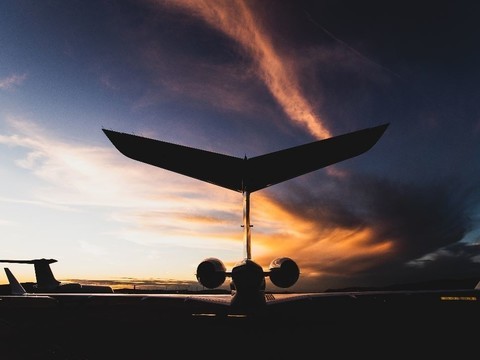 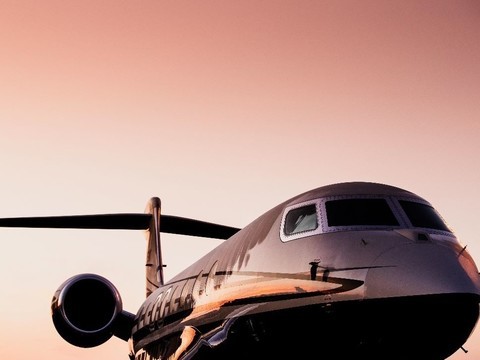 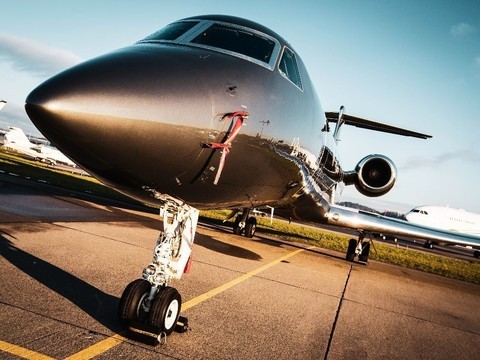 You Should Ask More About Damage History… 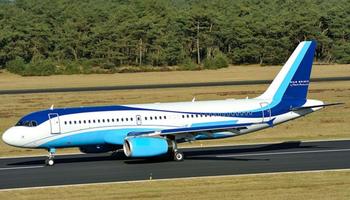