Are You Thinking of Buying an Aircraft?

Is 2018 the year to buy a used jet for sale? Dave Higdon highlights why now's the time for fence-sitters to enter the market and buy in... 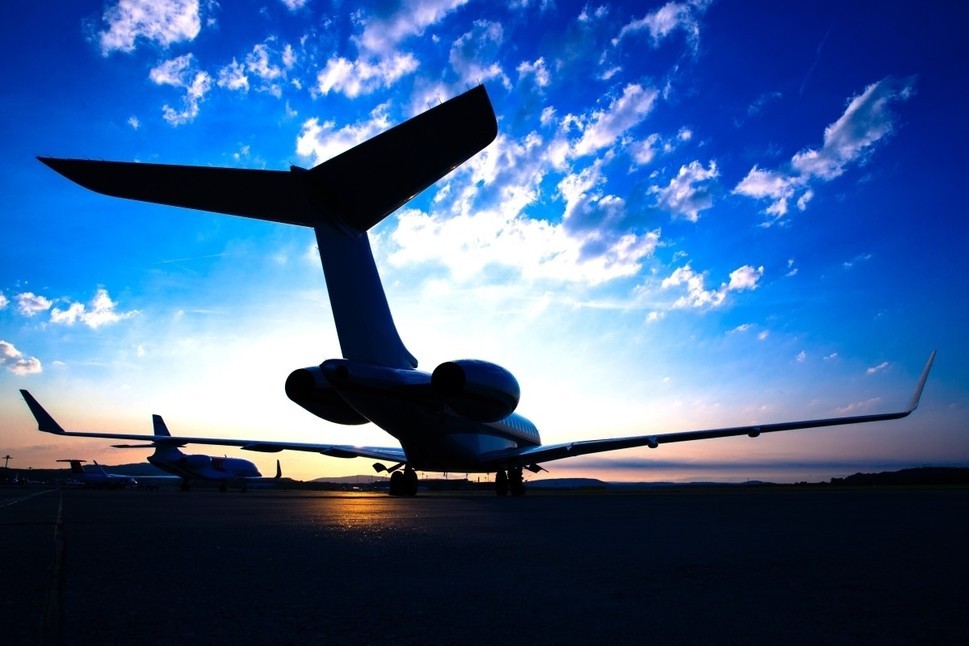 Across the used aircraft market good deals exist on late-model and low-time business aircraft – at least for those able, ready and willing to execute a deal, notes Dave Higdon. For fence-sitters, now is the time to put both feet on the same side of the line and buy in…

Today's stock market in the USA is on an eight year gain in equity prices, the continuation of the market reversal started in the first term of President Barack Obama. The Dow Jones Industrial Index started surpassing old records more than two years ago – and the gains continue.

Conversely (and counter to conventional wisdom) while equities continue to gain, used turbine aircraft asking prices continue to steadily decline. Asking prices declined more than a third in the past three years, according to various trackers. But many problems known to have contributed to depressed sales at the onset of the recession no longer exist.

Finance options alone are very different now compared with eight years ago, making financing today an attractive option (one with multiple competitors for your loan) .

What the market sees less of today are: a) borrowers, with many prospective buyers in a position to pay cash for their purchase; and b) buyers ready to make their move – even for a bargain price. It is uncertain economic conditions globally that produce fewer buyers – despite the US economy continuing its eight-year growth trend.

But that’s how it goes in a market that is today truly international.

Much of the rest of the world is lagging economically—particularly China, the Middle East and the Eurozone where the whole Brexit question throws in some unique complications. All of these ingredients produce a market loaded with potential. More than a few people feel the times are right to find a deal on that business jet or turboprop the company has long been considering.

Timing Isn't Everything… But It Helps

As the fourth quarter (Q4) unfolds, we enter a time of the year when deals can be negotiated quickly. OEMs and customers collaborate on delivery dates that let the aircraft OEM book a delivery while allowing the customer to claim important tax breaks for the entire year (sometimes without actually taking possession of the aircraft).

For the prospective buyer of a used aircraft some of those same benefits apply. Any depreciation available can help the buyer's end-of-year tax liabilities, or help set up the next few years for reduced tax payments. Dealers and brokers are eager to move as many airplanes as possible before turning the page to the New Year.

The available fleet may be shrinking, but the market still offers some excellent choices for those willing to get in quickly.

Given the growth in used aircrafts’ average time on the market (currently hovering at about a year) and the rate at which the pool of available aircraft continues to decline, many advisers encourage their clients to find their airplane and make a deal.

For those sitting on the fence, 2018 may indeed be the year to re-enter the market, before today's conditions begin to reverse with higher prices, even fewer choices and possibly increased interest rates.

Other Factors to Consider

Between now and January 1, 2020, thousands of private aircraft – including thousands of business jets and turboprops – must undergo an avionics upgrade to install Automatic Dependent Surveillance-Broadcast (ADS-B) and comply with some navigation and communications mandates.

The need for such upgrades prompts some prospects to write off as “poor choices” jets and propjets that are yet to comply with avionics mandates.

As a matter of fact, the opposite could be true, and aircraft requiring modifications may represent an opportunity.

That’s because unless the aircraft is of an age that retirement looms, the need for such an upgrade to take place provides some price leverage to secure an even better deal from the seller.

Even older business aircraft lacking glass avionics might provide opportunity since these aircraft can be bought and upgraded for millions of dollars less than the cost of a newer airplane with similar capabilities.

More than 15,000 business jets made it from the factory to the customer in the years since 1994. Avionics, powerplant and interior companies all offer improvements to those airplanes. When cared for and maintained properly, business-turbine aircraft can easily last more than 25,000 hours. At a high average of 500 hours annually, that's 50 years of operating. More typically, a 25-year-old corporate jet will have fewer than 12,500 flight hours, however.

Tips on How to Proceed

Assuming the low prices and ample options have you thinking it's time your company made its move and bought the airplane it so greatly needs, then your perceptions are good. Do not rush the deal, though. Exercise plenty of restraint and stay smart.

A reputable dealer or broker can help you define the aircraft you really need for the flying you expect to undertake. You’ll need to have an outline of the usage plan – for example, hours per year and regular destinations visited. This will help give a rough outline of a budget.

Be sure you prepare a budget based on the entire costs of owning an aircraft. There are the fixed costs (the expense of that hangar, insurance, flight crew, training). Then there are the variable costs of fuel and maintenance.

If the months and the New Year ahead look like a good time for you to buy a business aircraft, align yourself with respected professionals who will place you on the right track and lead you forward in your purchase of a prospective bargain in the market.