Business jet owners and operators must avoid numerous potential pitfalls with aircraft titles, which can impact both their ownership of the asset and pose wider legal and financial problems. Gerrard Cowan discusses those issues with the industry’s experts…

What are some of the most common title problems for an aircraft owner to be aware of, and how can they be avoided?

There is a range of aircraft title companies who perform searches of Federal Aviation Authority (FAA) records, and other data, to ensure that aircraft are free from unexpected nasty surprises. The services of these companies can be essential for a range of aspects of aircraft ownership and financial transactions, including escrow services.

Common problems include ‘liens’, where another party – such as a bank – may claim a legal right over the aircraft to repay a debt. Even errors in documents as minor as a missing signature could cause significant difficulties with the chain of title. And depending on the age of the aircraft, these problems can endure for decades.

However, specialist companies are able to perform title clearance services to help resolve or avoid any issues, protecting both the operator and their lenders.

Aircraft titles are complex, but there is a number of common problems – and solutions – suggested by experts in the area.

All sorts of difficulties can arise from aircraft title problems, says Clay Healey, owner of AIC Title Service, ranging from differences in approaches internationally, to liens. It may be possible to take legal action against another party if an issue arises, he said, but “it could cost you a fortune to do it and you might only have a 10% chance of getting a dime out of it”.

Additionally, the private jet for sale may have been acquired from a Single Purpose Entity created specifically to sell the aircraft, “and that entity is gone the moment they sell the airplane – so who are you going to sue?”

Healey says it is vital that operators ensure they have thoroughly researched a seller before buying an aircraft, using a specialist if possible. This “will help determine if there’s any debts or other problems that are going to be coming your way”.

While operators can in theory independently request the necessary documents from the FAA or an authority in a different country, this can be a very challenging process.

The use of a title search specialist – often with specialized software for the task – can considerably lighten the burden, according to Debbie Mercer-Erwin, owner and president of Wright Brothers Aircraft Title.

Mercer-Erwin says that her company often encounters owners who did not conduct title reports when they first acquired an aircraft, only to discover an old lien or other problems. What’s more, the entity that filed the original lien may now no longer exist, which could present the need for legal action.

“We stress to everybody that it's very important that you do get a title search before you buy an aircraft and make sure that the aircraft has free and clear title, to be able to pass it on when you do sell it,” she says.

Adam Meredith, president of AOPA Finance, stresses the importance of adopting an international perspective. “Don’t assume that just because an aircraft has clear title with the FAA that everything is OK,” he warns. 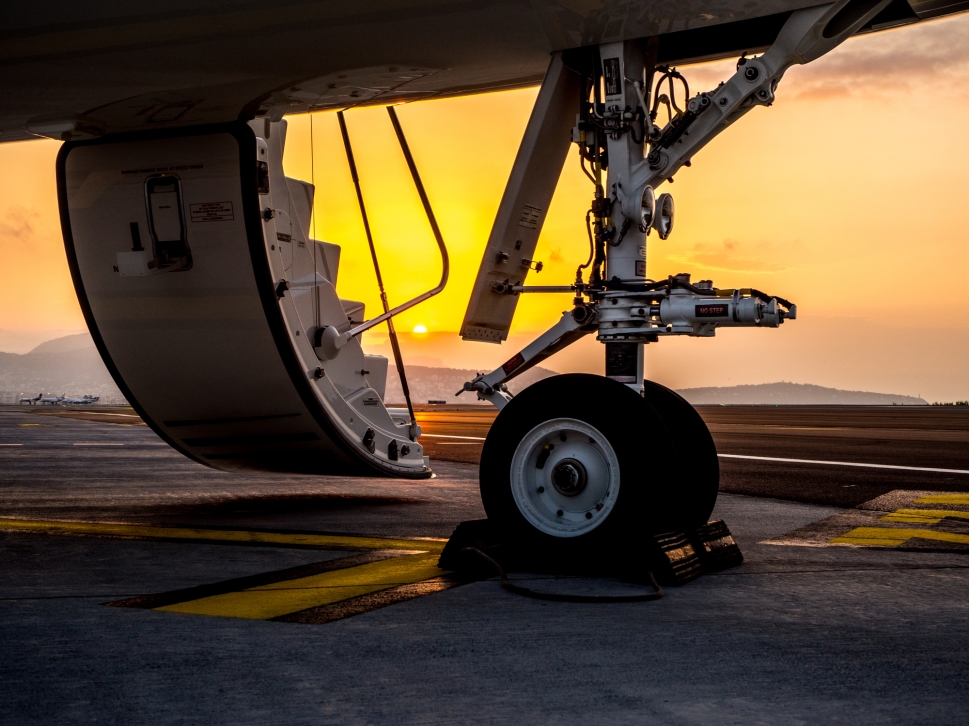 Meredith also underlines the importance of title insurance, pointing to AIC Title Service General Counsel Bruce Marshall’s definition of the concept as “a contract between the insurance company and the insured that protects the title of the insured on a specific aircraft from risk and challenges to the insured’s title arising from covered events.”

Meredith says this could protect operators from events related to liens (for instance). “A title search is not as good as getting title insurance,” he adds.

A number of insurers offer specialized services in aircraft title insurance, including UK-based Reich Insurance, which focuses on the European aircraft sales market. According to Reich, such insurance can cover owners against a multitude of issues, including:

Speaking to AvBuyer, David Cramp, business development head for aircraft title insurance at Reich, says that the market is in its infancy in the UK. Nevertheless, his company is seeing increased inquiries “where various types of buyer are seeking that additional comfort and security of insurance during the buying and selling of airplanes or helicopters.”

The major pitfall in the market as a whole is that aircraft do not have a certificate of title, but still change hands on a regular basis – every four years, on average, according to Cramp.

This can make it difficult to tell whether the aircraft is free of issues of potential concern. Cramp concludes that his company is seeing a greater number of inquiries for aircraft title insurance. While this may be because people are becoming more risk-averse (for the reasons stated above), it is not yet clear whether the effects of the Covid-19 pandemic are also making buyers more wary.

For anybody involved with aircraft ownership today, though the field of aircraft title can be a complex, difficult area, there is a wealth of experience and assistance available to safeguard you against the unseen pitfalls. Using those services will allow you to focus on reaping, and enjoying the benefits of aircraft ownership.