Three things to consider when registering your jet 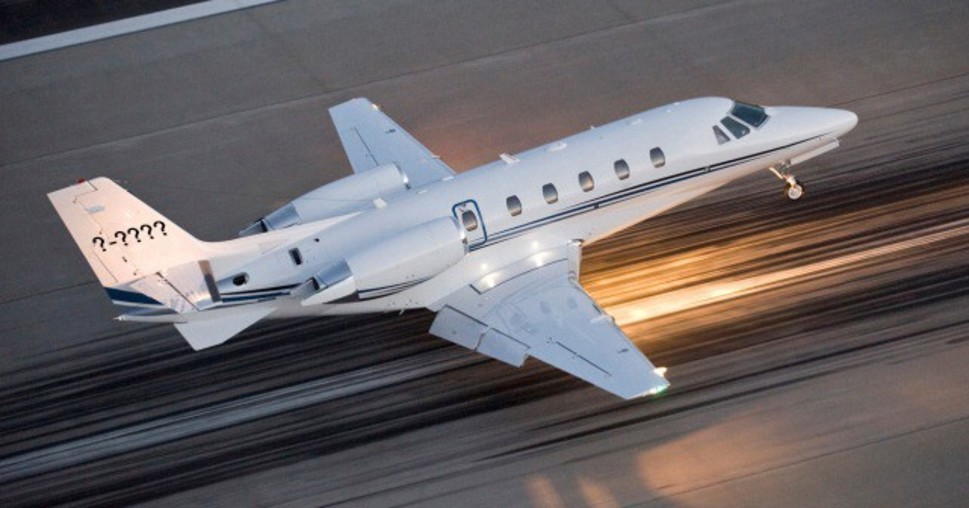 One of the most important tasks you’ll have after buying a jet is its registration, notes Rene Banglesdorf. Choosing the right (or wrong) place to register your jet can impact taxation, resale value, level of service, maintenance regulations and more… How do you pick the best jet registry for you?

Registering your jet essentially gives it a nationality. This is required by the Convention on International Civil Aviation (aka the Chicago Convention) in order to fly.

The nation that your aircraft is registered to takes responsibility for conduct and any damages that the aircraft might cause. That nation also becomes held responsible for ensuring that all aircraft within its registry meet ICAO Standards and Recommended Practices for Airworthiness, Operating Standards and Licensing.

There are many reasons why you might choose to register your aircraft offshore, and one of the most common considerations is the registry’s level of service. Not all registries are created equal.

For example, a country whose registry focuses much more heavily on Business Aviation than Commercial Aviation is likely to be more responsive and understanding of a private jet owner’s needs. It’s important to note that each country’s registry has different priorities, so there isn’t a ‘one size fits all’ registry that responds best to every private aircraft owner’s needs.

Depending on your mission, you’ll need to find out which registry makes the most sense for you, and will be able to respond to your needs and special requests most adequately.

The more popular registries are, generally speaking the better equipped they are due simply to the fact that they have more experience, and have probably dealt with a wide variety of aircraft owners and unique missions.

As of 2014, the most popular registries for business jets (ranked by number of aircraft registered) were:

Another major consideration when deciding where to register your jet is resale value. Different registries have different reputations, and that can go a long way for a potential buyer. An aircraft that’s been registered in a country with a reputation for failing to adhere to ICAO standards will typically be of less value than an aircraft registered in a country that’s in good standing with ICAO.

Weather patterns of the region in which an aircraft was registered can also affect the resale value. If an airplane is registered to a country that often has a climate lending itself to corrosion, expect a buyer to be wary of its condition.

If you choose to register your jet in a country whose registry has a history of non-compliance with ICAO, or a registry that is currently under an FAA operating ban, the resale value of the aircraft may be compromised due to a potential lack of oversight by said registry.

Tax implications are another reason you might opt for offshore registration. For example, the European Union enforces a 20.5% VAT tax, and on a multimillion dollar business jet, that’s a lot of money.

On the other hand, some offshore registries (Cayman Islands, for example), have no income tax, no profit tax, no sales tax, and no use tax.

If your aircraft will be used to make a profit, then a “tax neutral” location like the Cayman Islands might be worth considering for registration.

Beware, however, that operations in certain countries may be limited to reduce tax evasion. Several years ago, Brazilian authorities cracked down on foreign registration for aircraft that were actually domiciled in Brazil. The penalties and interest were daunting.

As is the case with just about every aspect of aircraft ownership, hiring the right team around you is key. Considering which aircraft registry to place your jet with is important.

An experienced broker that has dealt with international clients should be able to help you with your registration—or point you in the direction of a good trust company.

Make sure you consider all of the above before making your decision on where to register your jet.