Can You Justify the Company Jet? 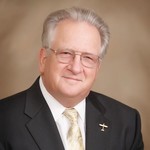 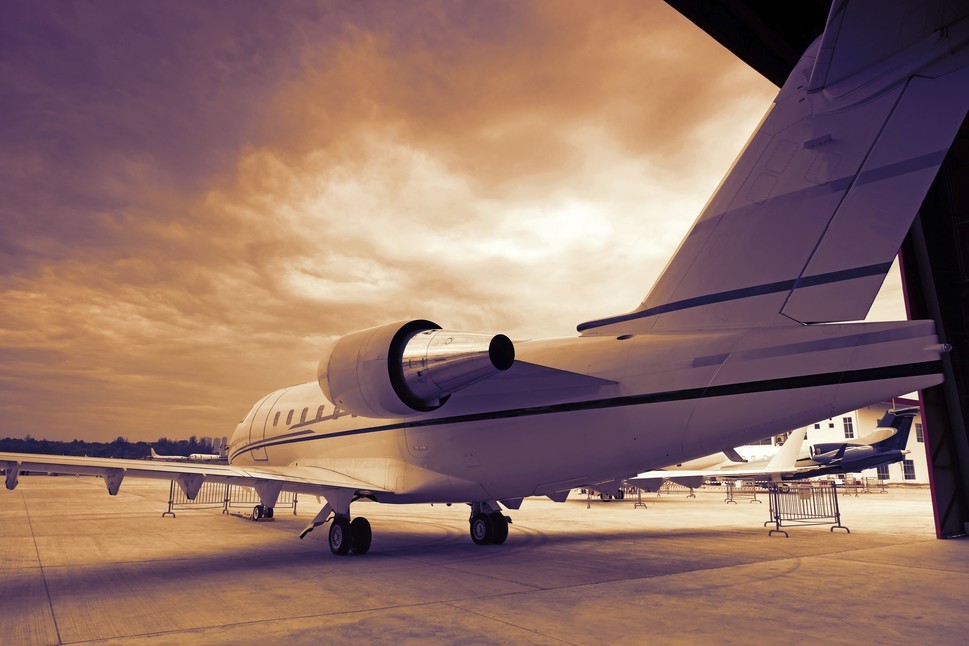 How do you justify using Business Aviation? Pete Agur has a novel approach—you don’t!

Justifying buying a company jet is the same as justifying ownership of a private vehicle. You either need, want, and can afford a car… or you don’t want it. Lacking any one of those key ingredients would suggest not owning a car. I have a friend, Eileen, in DC who does not even know how to drive. She grew up in New York City where owning a car is an extravagance. She now chooses to live in another city where the Metro and Uber meet all her local travel needs.

So why use Business Aviation? That was the challenge one of our clients faced a few years ago: Mr. B. called to ask if we could help him with a problem. He is the Chairman of the Board for a company that had recently hired a new CEO, Tom. He was hired to triple the revenues of the company within the coming decade. Like many CEOs, Tom is a brilliant, type-A kind of person.

And that was the problem. Mr. B. was concerned Tom was wearing himself out flying on the airlines. The future of the company relied on not only Tom’s effectiveness but also on his tenure.

Tom was at risk of burning himself out after only a few years. If that happened, the company would not succeed.

The Board agreed Mr. B. should meet with Tom to discuss his whether they should buy a company jet. During that meeting, Mr. B. was surprised by Tom’s reaction. Tom acknowledged all the benefits of a private jet. But in light of the company’s profit goals, he had a big concern: the costs. Mr. B asked Tom to use a neutral third party in his discovery and decision process. He gave Tom my number.

Tom called me the following Monday. We agreed, after a twenty minute conversation, that our firm should conduct an Air Travel Needs and Services Analysis. Not only would Tom gain clarity around the company’s air travel needs, but he would receive an analysis of each of his current and potential travel services’ costs and benefits.

This process went well beyond a basic time-cost study. It was conducted within the context of the company’s strategic intent as well as its culture. After a few weeks we sat down with Tom to share our results:

• The company’s strategic intent was for dramatic growth over the next decade. That growth was to come primarily from the acquisition of competitors and the establishment of operations in new domestic geographic regions.

• This massive undertaking was to be led by Tom and a very small cadre of highly capable young executives; Tom’s Executive Team (ET).

• Tom and the ET had to travel aggressively, together and independently. Face-to-face was their only option for the progress and pace they needed to maintain.

• They were headquartered in a major airline hub city. That hub was dominated by an airline with a history of having a very poor on-time record. This was a major point of angst for Tom and the ET because their time was so tightly scheduled.

• Tom averaged two trips per week, 40 weeks out of the year. The projected time savings for using a business jet was more than three hours per leg. That meant Tom was losing at least 480 hours per year in door-to-door travel time using the airlines. That does not count the dramatic difference in the quality of work and rest en route. In other words, Tom was losing about 20% of his productive time to the inefficiencies of airline travel. The rest of the ET was equally travel-time challenged, even though everyone was putting in over 60 hours a week.

After Tom had read our report he asked the Board to approve the capital budget for the purchase of a company jet. He gave three reasons:

1. He realized he and his team could achieve more in less time using a private jet. This would create revenues and profits well above their targets.

2. Tom determined the ET’s added efficiencies would allow him to forego hiring another senior executive, saving the costs not only of that person but the staff it takes to support him or her.

3. Some of the time saved would be reinvested as time with family. Tom is a huge proponent of work/life balance. He knew he and his ET needed downtime to be able to maintain the grueling pace the job required. Business Aviation services would be a big plus in this area.

In the end, Tom explained the impact of Business Aviation services would create revenues, savings and benefits that would far outstrip their added costs, as compared to the airlines.

Did Tom’s commitment to Business Aviation services pay off?

Tom’s company got its jet prior to the dramatic economic downturn of 2008. Today, Tom, his team and his company have flourished while many of their competitors have struggled. They were able to do more, with less. Today Tom is a strong advocate for his company’s Business Aviation services. When others ask him why he has a company jet, he responds, “Why not?”