There are misunderstandings that exist surrounding aircraft registries in relation to tax. Does tax ever play a key role in an owner’s choice of registry, though? Rebecca Applegarth speaks to some leading experts in the field…

Various experts in the field of aircraft registration and tax suggest there’s a widely-held misunderstanding that an aircraft owner’s registry choice can be largely determined by tax. The reality tends to be the other way around...

“It’s a common misconception,” says Mark Byrne, Director at Martyn Fiddler Aviation. “The fact is that aircraft registration in itself doesn’t deal with any tax issues.”

So, is there ever a time that an aircraft owner/operator needs to factor tax into an aircraft registry decision? “An owner’s choice of registry might influence how they go about dealing with tax issues,” Heather Gordon, Legal Director, Martyn Fiddler Aviation suggests.

Offering an example, Byrne shares that “a common way of solving a tax issue within the European Union for a non-European operator might be through gaining Temporary Admission.”

Any aircraft flying into the EU will do so under EU customs, either using Temporary Admission or Full Importation, according to an outline provided by Opmas, a company which has expertise in aircraft customs handling. Temporary Admission allows non-EU operators virtually the same flying privileges as those under full importation, and the benefits include unrestricted personal, family, or guest use without the need to pay VAT or duty.

“If, for example, you were registered in a European Union country, then you couldn’t take advantage of Temporary Admission,” Byrne explains, “whereas aircraft placed on the Isle of Man registry, for example, do not deal with such tax issues.”

“You might choose an aircraft registry for all sorts of different reasons, but in itself it doesn’t deal with tax,” Gordon reiterates.

“Tax just influences options for the bigger picture. It’s what an owner wants to do with their aircraft that determines where they can register it.”

One of the keys issues Gordon has come across over the past year is when aircraft owners fail to understand that they cannot freely choose an aircraft registry – they must qualify for it.

“Depending on the citizenship of the aircraft owner and where the aircraft will be operated in the world, there may be tax advantages to offshore registration,” Alexandria Colindres, CEO of The Registry of Aruba, suggests.

“Aircraft registered in Aruba will be exempt from taxation or import duties,” she adds.

Taking the above into consideration, “Aruba offers the flexibility for foreign entities to register their aircraft, and may expand the possibility for a tax-efficient structure,” she explains. 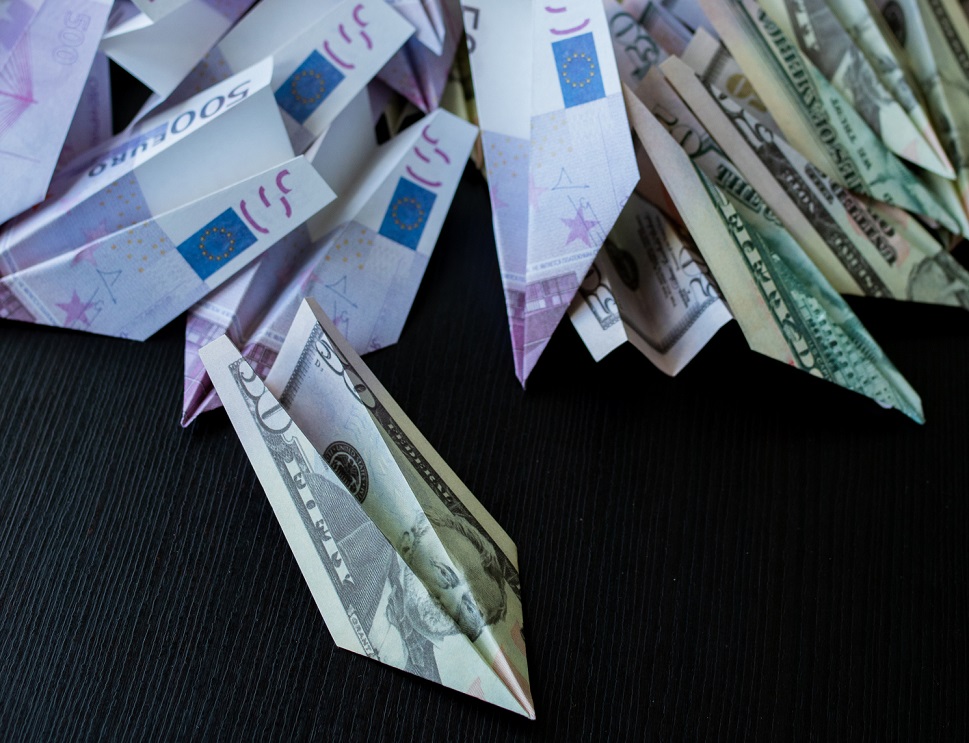 Registry Choice: The Tip of the Tax Iceberg

For many aircraft owners and operators, the choice of aircraft registration is only the tip of the iceberg where tax is concerned, and the registry choice opens the door to several far more intricate choices and decisions.

“You need to consider all of the tax implications that may apply when registering and/or importing an aircraft to a specific jurisdiction,” Colindres advises.

The Registry of Aruba offers aircraft owners a host of benefits, including efficient tax planning, and a skilled regulatory team available to owners and operators 24/7, 365 days per year.

For US-registered aircraft owners and operators, Nel Stubbs – Director JSSI Consulting and Conklin & de Decker sales – compiles the State Tax Guide published by Conklin & de Decker. The State Tax Guide is a depository of all information available for aircraft buyers in the United States considering where to keep their aircraft, and the tax implications of each state.

Once an aircraft is placed on the N-Register, “it’s important to understand all the states you are dealing with,” Stubbs highlights.

“The individual states are not created equal. Some states do not have ‘Sales and Use Tax’ (i.e. Montana, New Hampshire, Alaska and Oregon), whereas others do.”

That means once you’ve selected the N-Register, some operators must consider carefully the state to accept, and then base the aircraft in. “For all 50 states, there are 50 different departments of taxation and revenue, all with their own rules, regulations and statutes regarding aircraft,” continues Stubbs.

“It matters where the owner takes delivery of the aircraft, and where it will be primarily hangared.” Furthermore, some states (including California, Nevada and Texas) have a personal property tax that triggers if an aircraft is there for more than 30 days of the year, she warns.

And there’s more: The intended use of the aircraft will also have a bearing on tax. If the aircraft is going to be operated more than 50% of the time for Part 135 charter, “about half of the States have a common carrier exception,” Stubbs notes.

To highlight the need for proper planning, if an airplane owner spends half their time in Arizona, and the other half in Florida, the state they choose to base the aircraft in is vital.

“Florida does not have a Part 135 Certificate exception, but Arizona does,” Stubbs says. “Yet, by claiming Arizona as the domicile, there will then be a license tax.”

Regardless of where you choose to register your aircraft, you should allow plenty of time to plan around the tax issues, Stubbs says. “Don’t leave it to the last minute before a transaction is due to be completed.”

The complexities are likely to be great, regardless of the registry of choice – so the very worst thing any aircraft owner can do is to not get a tax analysis done prior to taking delivery of their aircraft.

The Private Jet as an Innovator’s Tool
Buying an Older Jet? How to Avoid the Surprises
Buying Older Jets: How Old is Too Old?